Windy City Smokeout is returning to Chicago on July 13-15, 2018! Known for showcasing country music’s burgeoning artists, including the likes of Chris Stapleton, Kacey Musgraves and Maren Morris, the country music and BBQ fest is back at it again with a line-up full of the genre’s top stars of tomorrow.

Meet The Smokeout Stars of Tomorrow 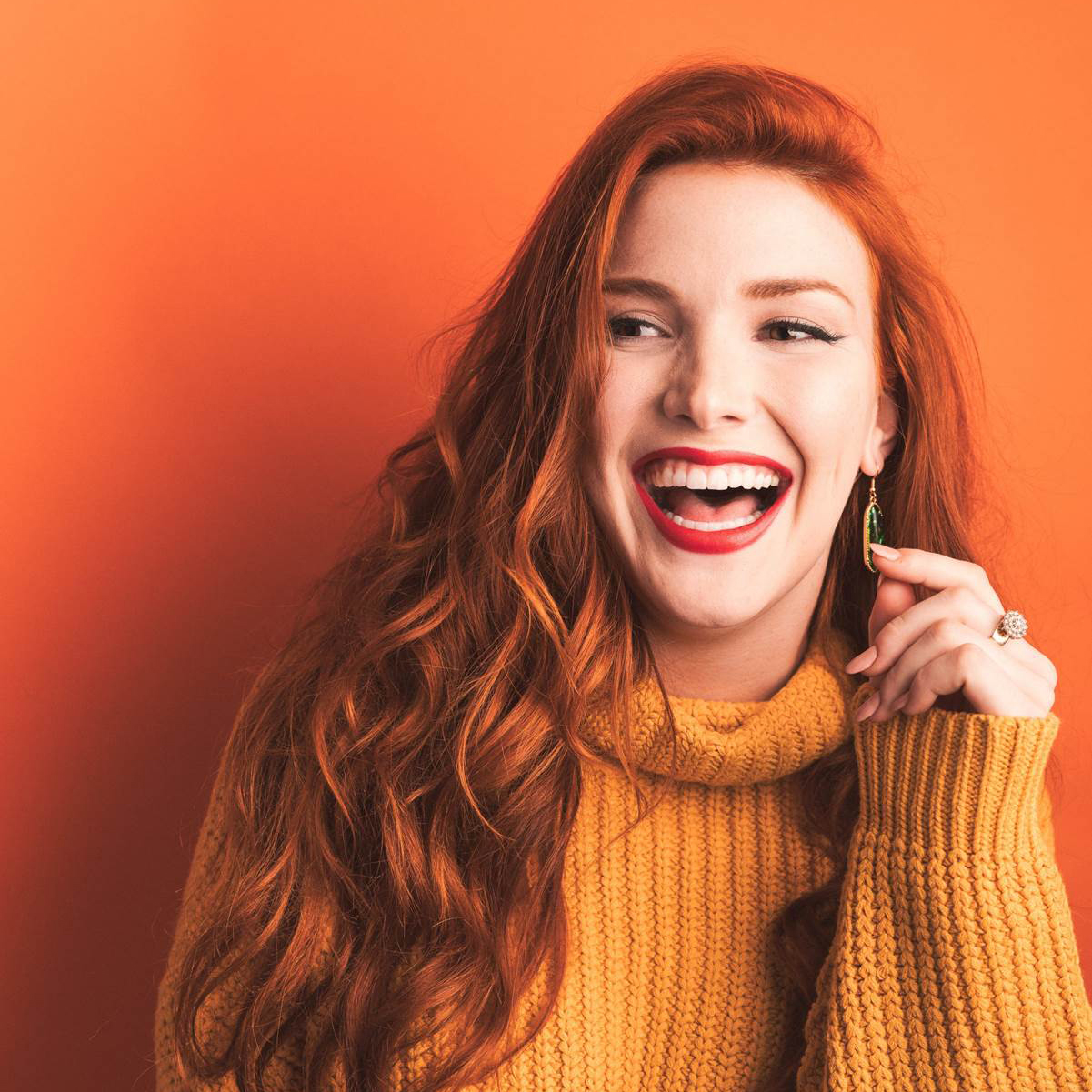 Caylee has been performing since the age of 13 in smoky bars, opry houses and music festivals across the Southeast. In 2013, she moved to Nashville to pursue music full time where she became a part of ASCAP’s GPS Program, before landing her first publishing deal with Universal Music Publishing Group in 2016. 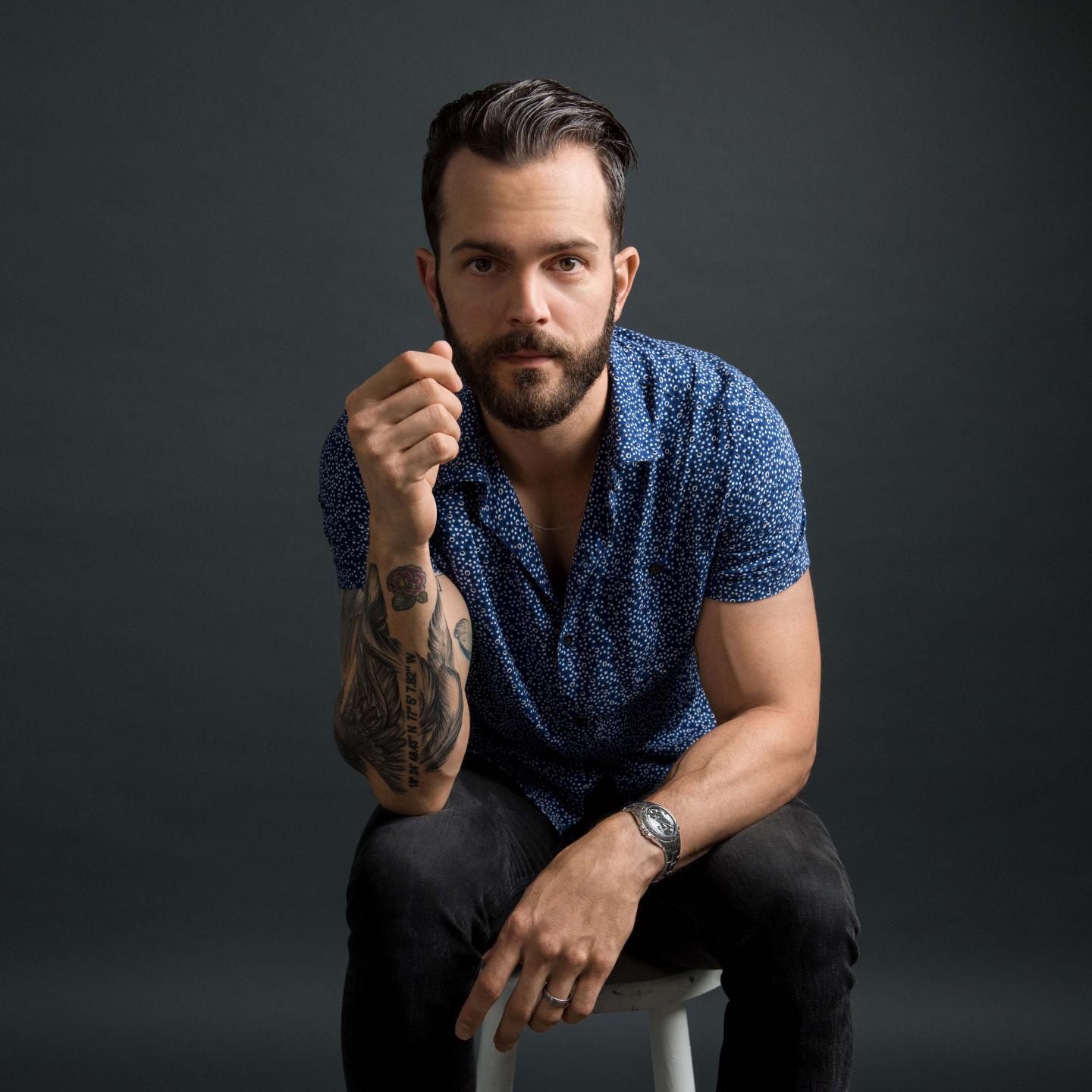 After surviving the 2011 Birmingham tornado, Ryan packed up and moved to Nashville to follow his dream in music. A self-described riff-roaring rock with a side of sweet Southern soul, Ryan has catapulted with over 45 million streams on Spotify alone. Dubbed by Rolling Stone as an Artist to Watch for 2018, Ryan has also ranked on several best-of lists including CMT’s “Top 18 for 2018”, Spotify’s “Hot Country Best of 2017”, Pandora’s “Artist to Watch for 2018” and Amazon Music’s “Best Country Songs of 2017”. 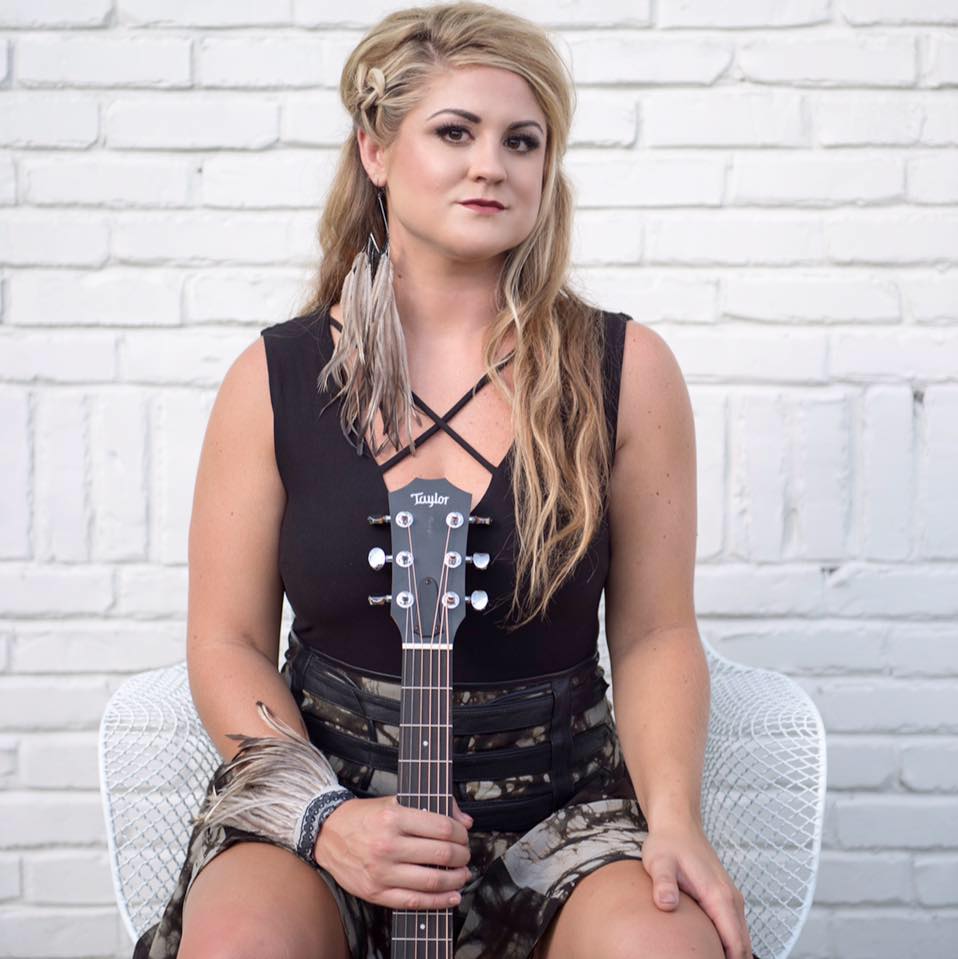 After following her passion of music that led her to Nashville, Faren signed her first publishing deal and released her debut EP which was co-produced by Aaron Goodvin and Sammy Mitchell. After Faren released her 2017 self-titled EP, Faren Rachels, she joined Luke Combs on tour and was named a “Top 10 Country Music Artists You Need To Know” by Rolling Stone in October of last year. 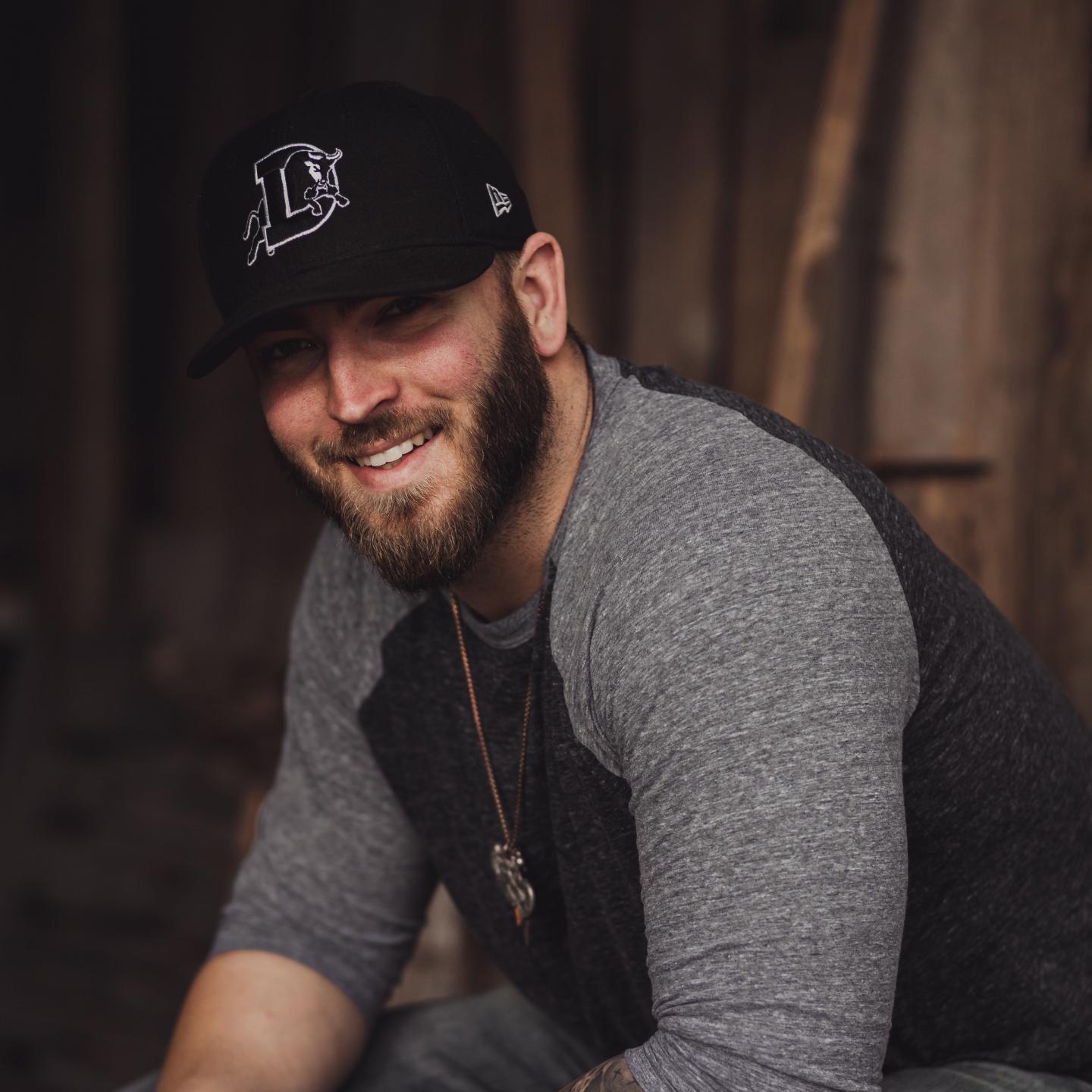 Signed to Big Machine Music Group, Josh’s music is described as urban country with a hip-hop delivery. In 2012, just before he turned 21, Josh won the Lee County Fair Battle of the Bands. 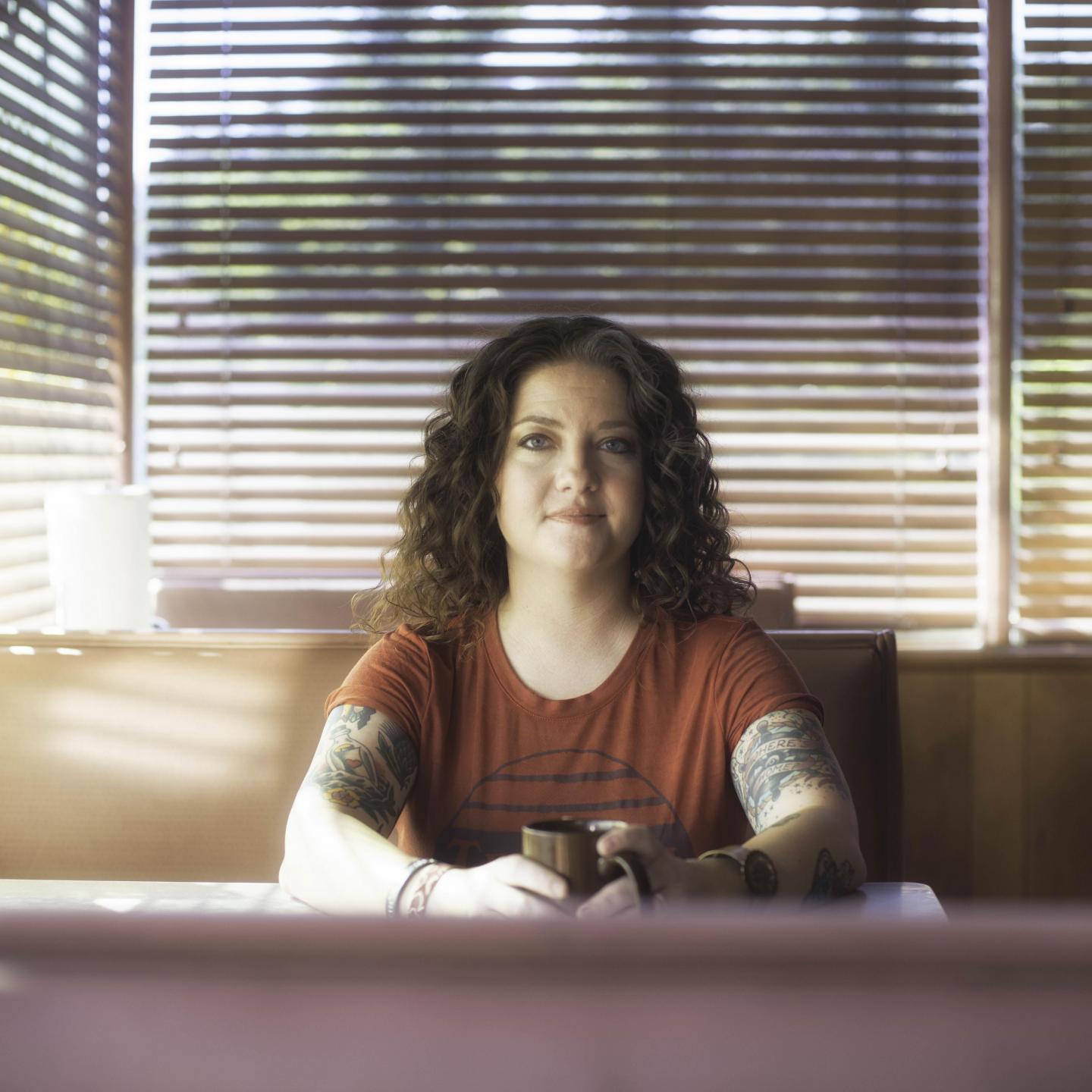 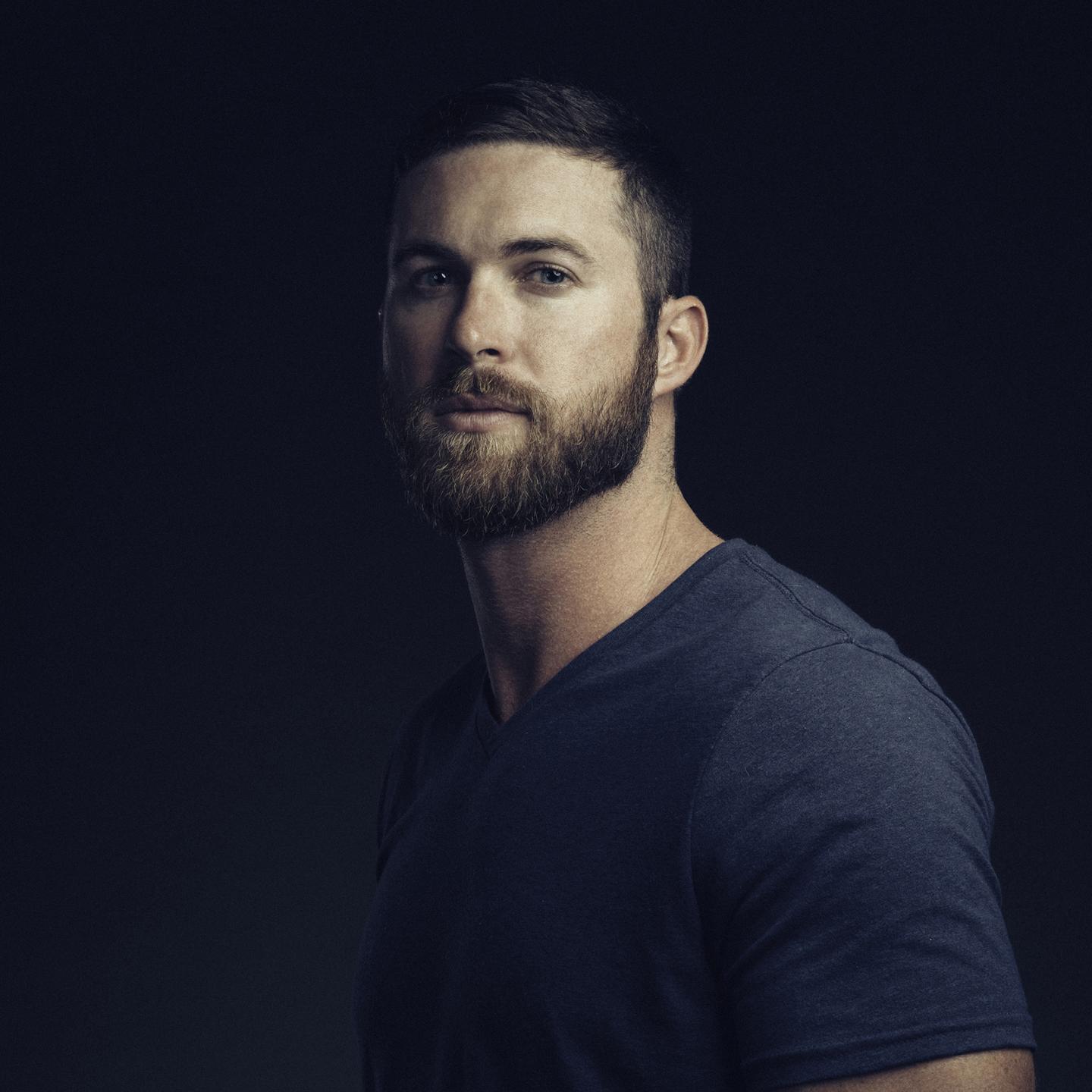 Riley was recently signed to Big Machine Label Group with his latest EP titled County Line reaching #14 on the iTunes Country Chart. In addition to his three popular EPs, he was the winner of Redneck Island on CMT and stars in his own show, DirtRoadTV. 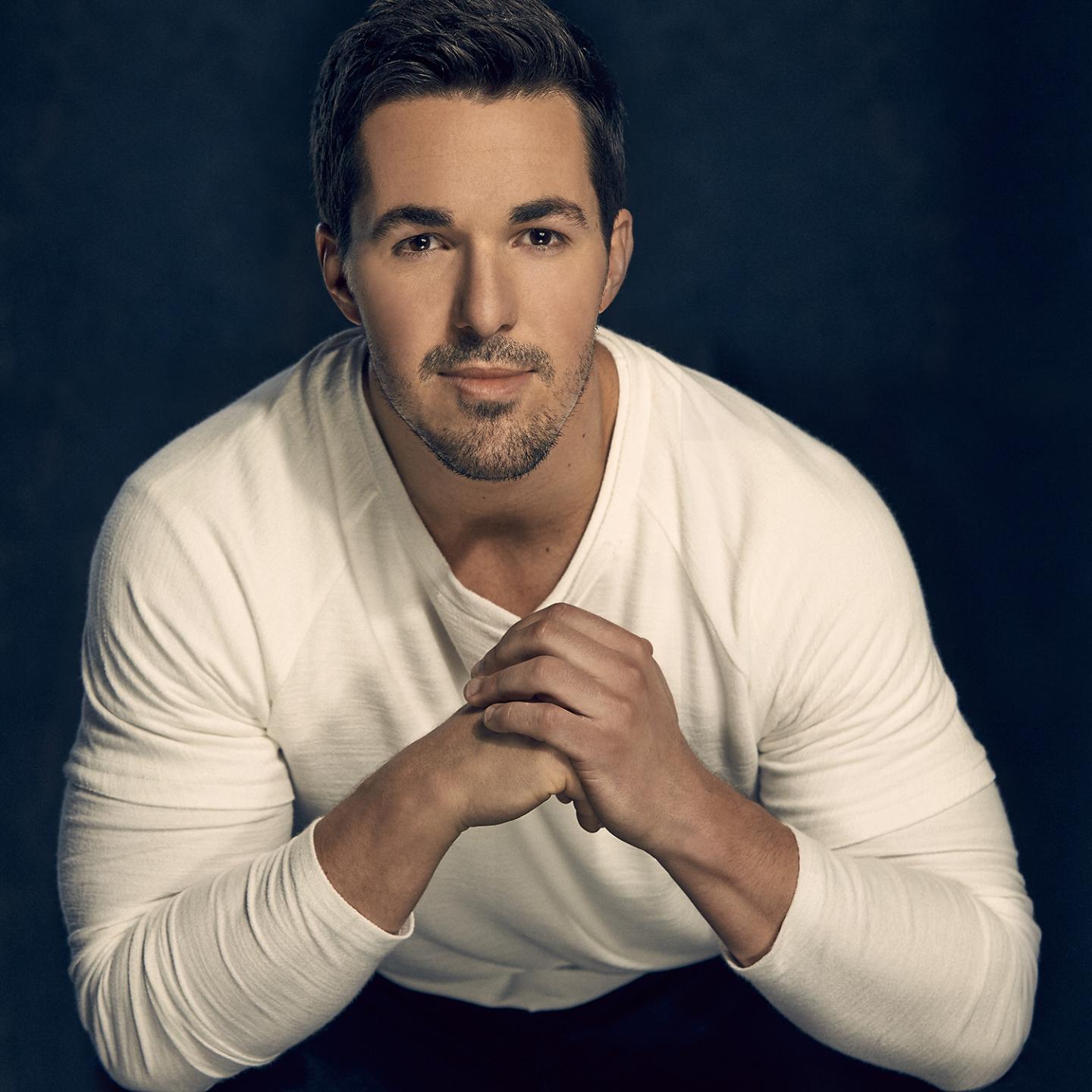 Featuring tunes that are self-described as rooted in country, classic rock and pop, Cale creates tracks on the road as he opens for the likes of Brett Eldredge, Billy Currington and Sam Hunt. 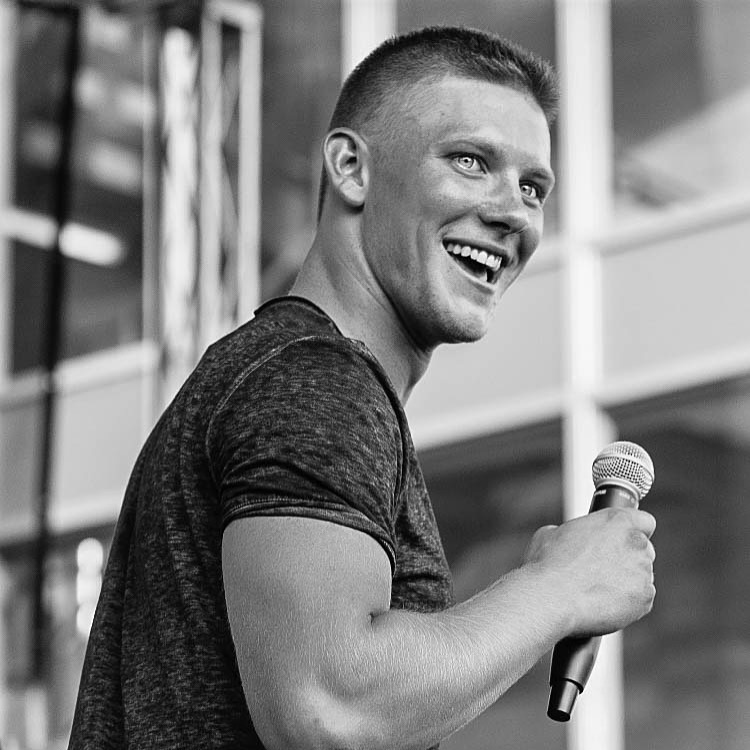 A Midwest native and former IU baseball pitcher, Reece hung up his cleats and picked up a guitar. Since then, he has toured with notable talent including Eli Young Band, Craig Morgan, Walker Hayes, Phil Vassar, Jon Langston and many more. 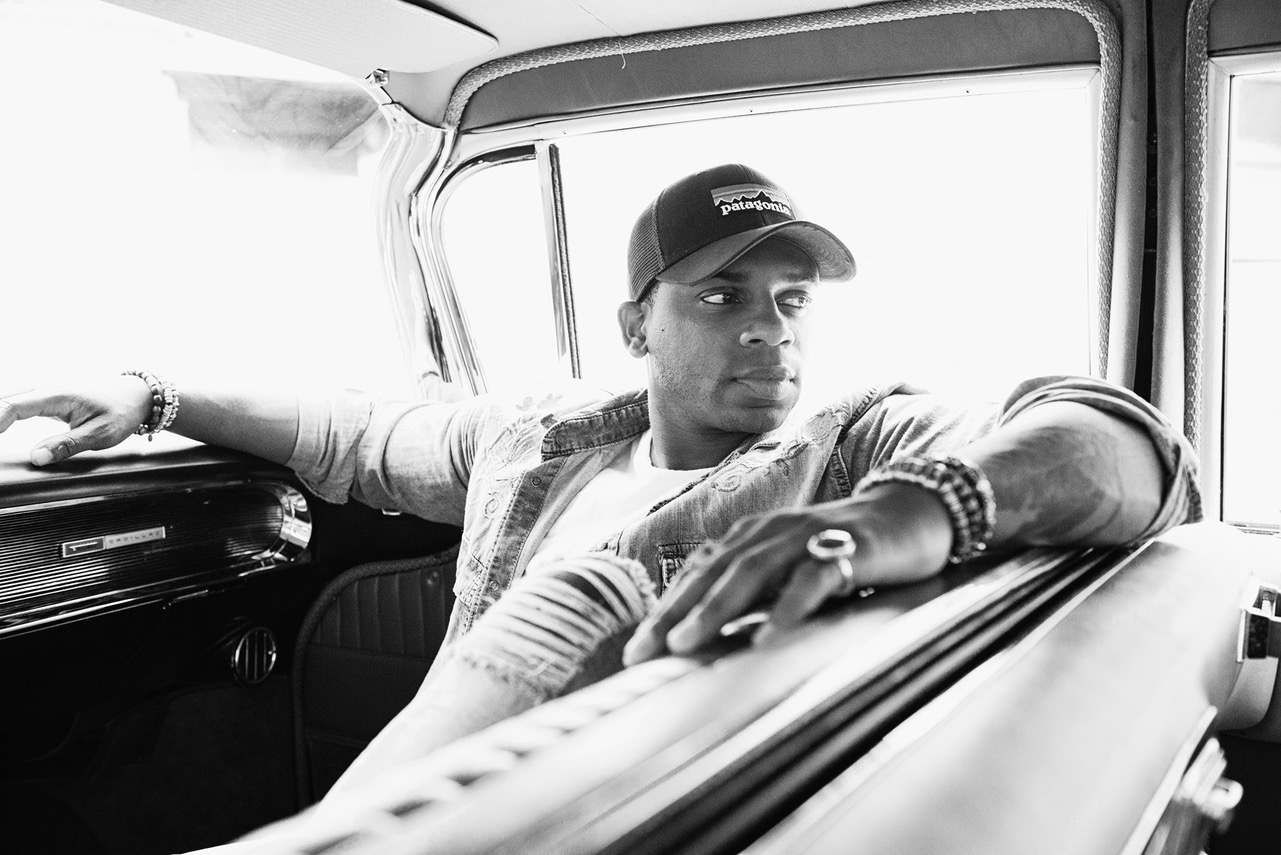 A breakthrough country artist, Jimmie has made a name for himself with “Blue Jean Baby” from his debut EP, which racked up close to 900,000 streams on Spotify. Between rocking amphitheaters on Toby Keith’s Interstates & Tailgates Tour, writing a song featured in a Super Bowl commercial and appearing alongside Taylor Swift in a Diet Coke ad, this up-and-comer is not one to miss! 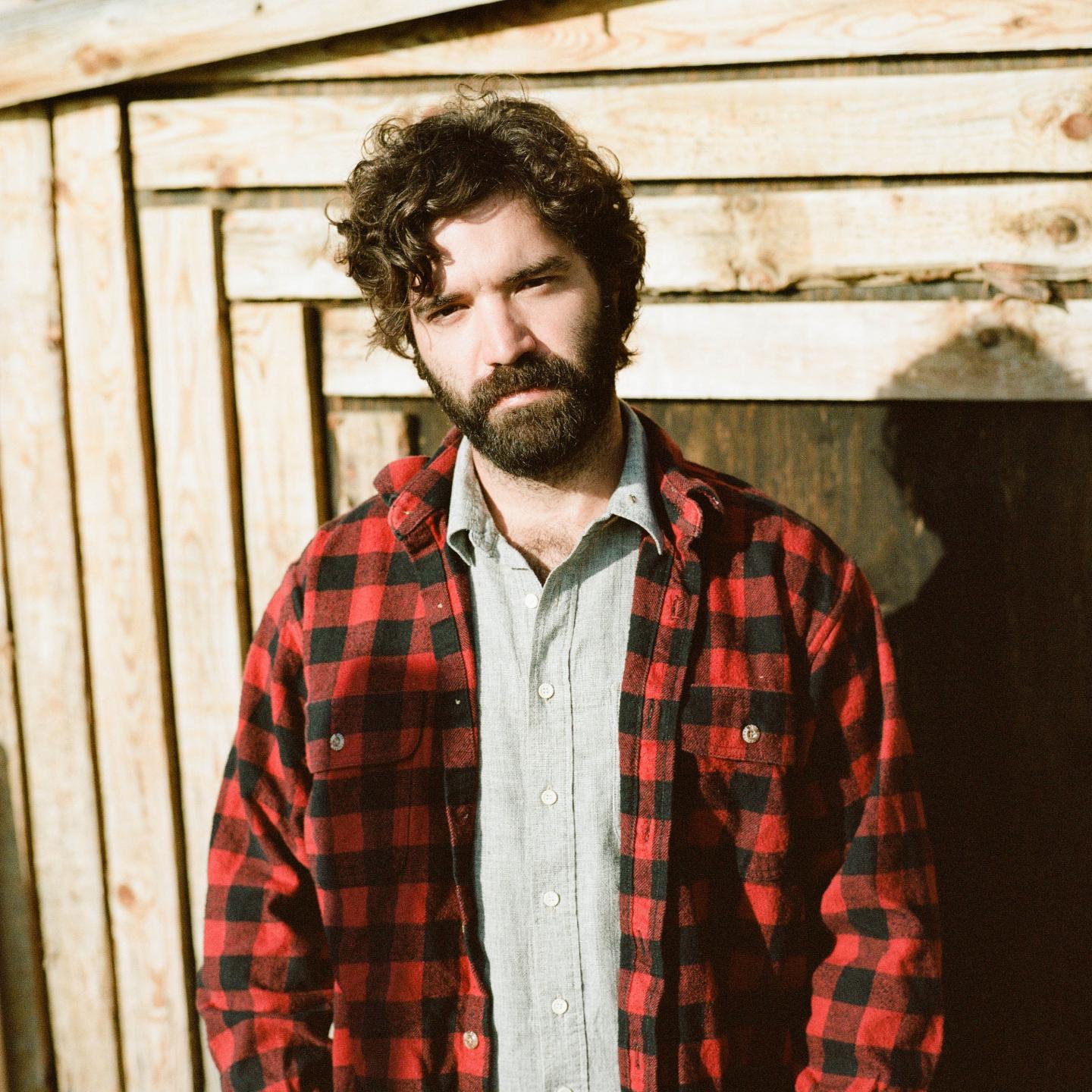 A New Orleans native, Andrew’s blues and folk-inspired music is often described as soulful and mesmerizing. His album, The Moorings, was nominated for a Grammy for “Best Engineered Album” and his upcoming record, False River, was produced by Eric Masse. 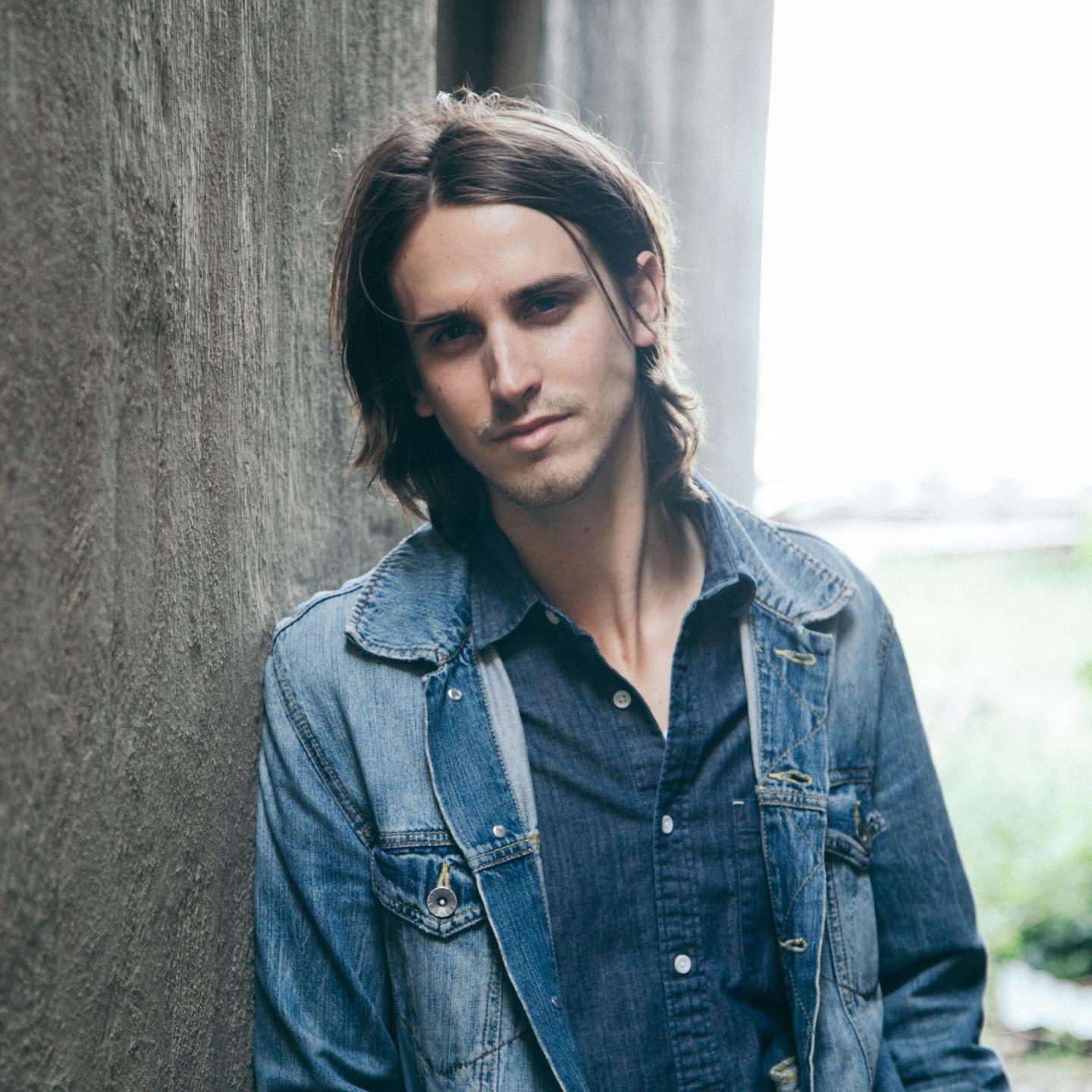 Originally from Dallas, Troy made his breakthrough with his debut EP that cracked the top 25 on the Texas Music Chart while sharing bills with Hayes Carll, Randy Rogers, Turnpike Troubadours, Green River Ordinance and more. Troy is currently signed with Warner Brothers and publishing with Warner Chappel Music.

Looking for some ‘cue to chew? Check out this meaty event!