New Additions to the Windy City Smokeout 2018 Lineup are Here!

Windy City Smokeout features the world’s best pitmasters who will be smoking and grilling both regional specialties and new-school flavors that go beyond the boundaries of traditional ‘cue. 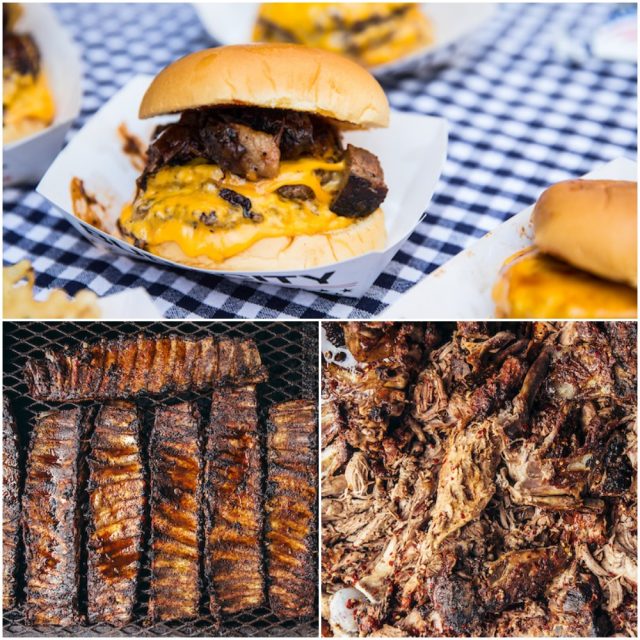 To keep pace with the all the BBQ, Windy City Smokeout rounds out food and drink options with eats like  Nashville hot chicken from The Budlong, Bub City’s Double Barrel Burger and famous bourbon bar, smoked and grilled sausages from LA’s up-and-coming BBQ joint Barrel & Ashes, plus a celebration of french fries with Sir Kensington. Also on the lineup: Chicago’s introduction to Interior Tex-Mex by way of Austin-born chef Gabe Thompson’s Hondo Taqueria. Got a sweet tooth? Bang Bang Pie & Biscuits, seasonal soft-serve ice cream and tiki cocktails from Three Dots and a Dash are just a few of the festival’s dessert and cocktail choices. Plus Sprinkles Cupcakes will be doing special collaborations, offering their spin on adult-spiked and Smokeout-inspired cupcakes! 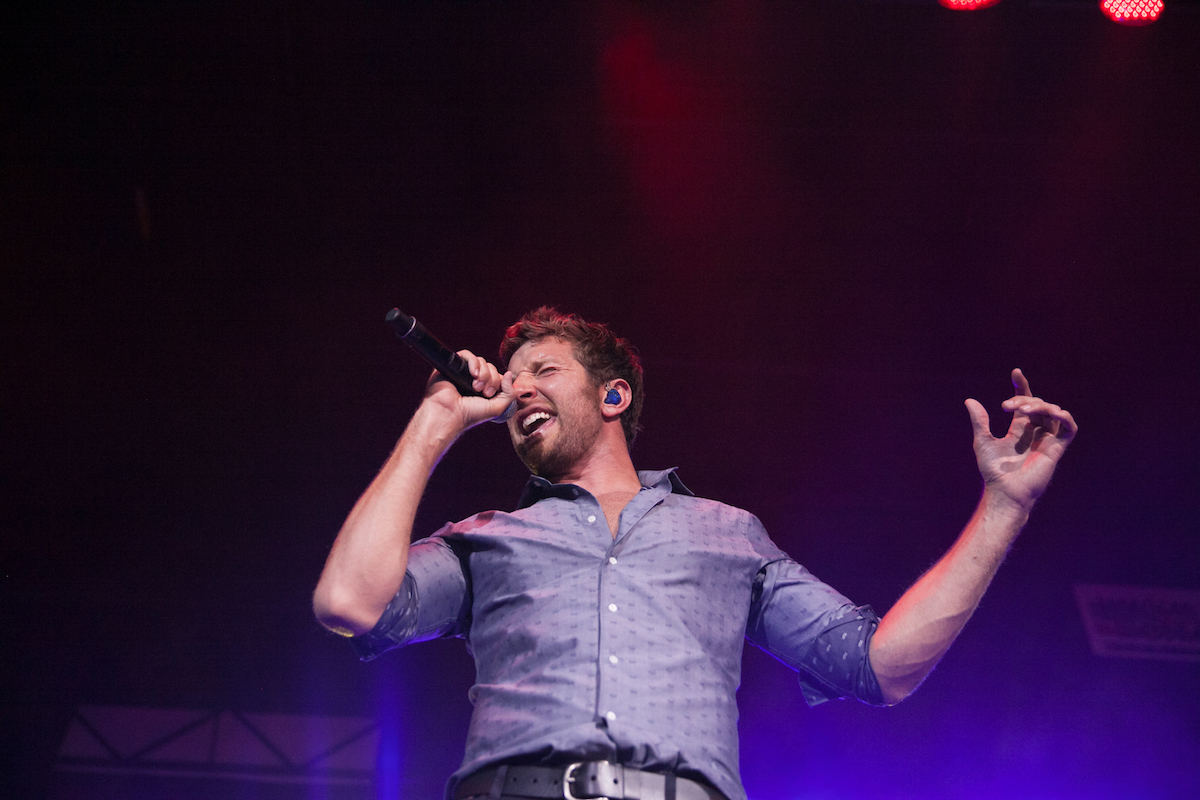 More artists, events and announcements to come. Get your festival passes now!