Try These New Cocktails at Aba

Grab a seat at the bar because Aba’s Lead Mixologist Liz Pearce is mixing up some new cocktails to get you through the second half of winter. From Hot Buttered Pineapple Rum to a boozy Pure Michigan Hot Cider, here are a few of Liz’s favorite drinks that you’ve gotta try! 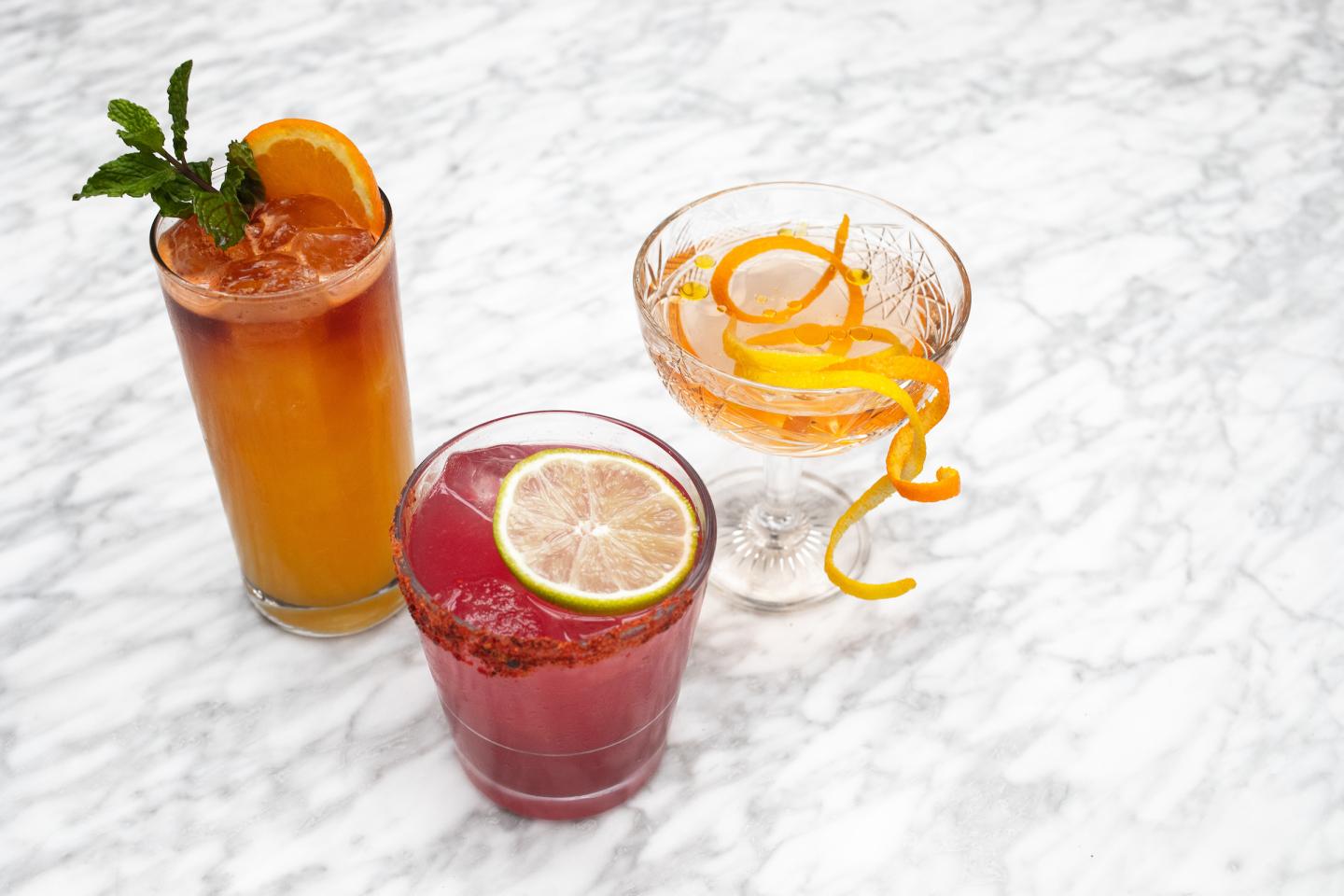 Using one of the most common Mediterannean kitchen ingredients to riff on a classic martini, Liz created the EVOO (extra virgin olive oil) martini as an answer to those who may like the idea of a dirty martini, but aren’t that into olive brine. 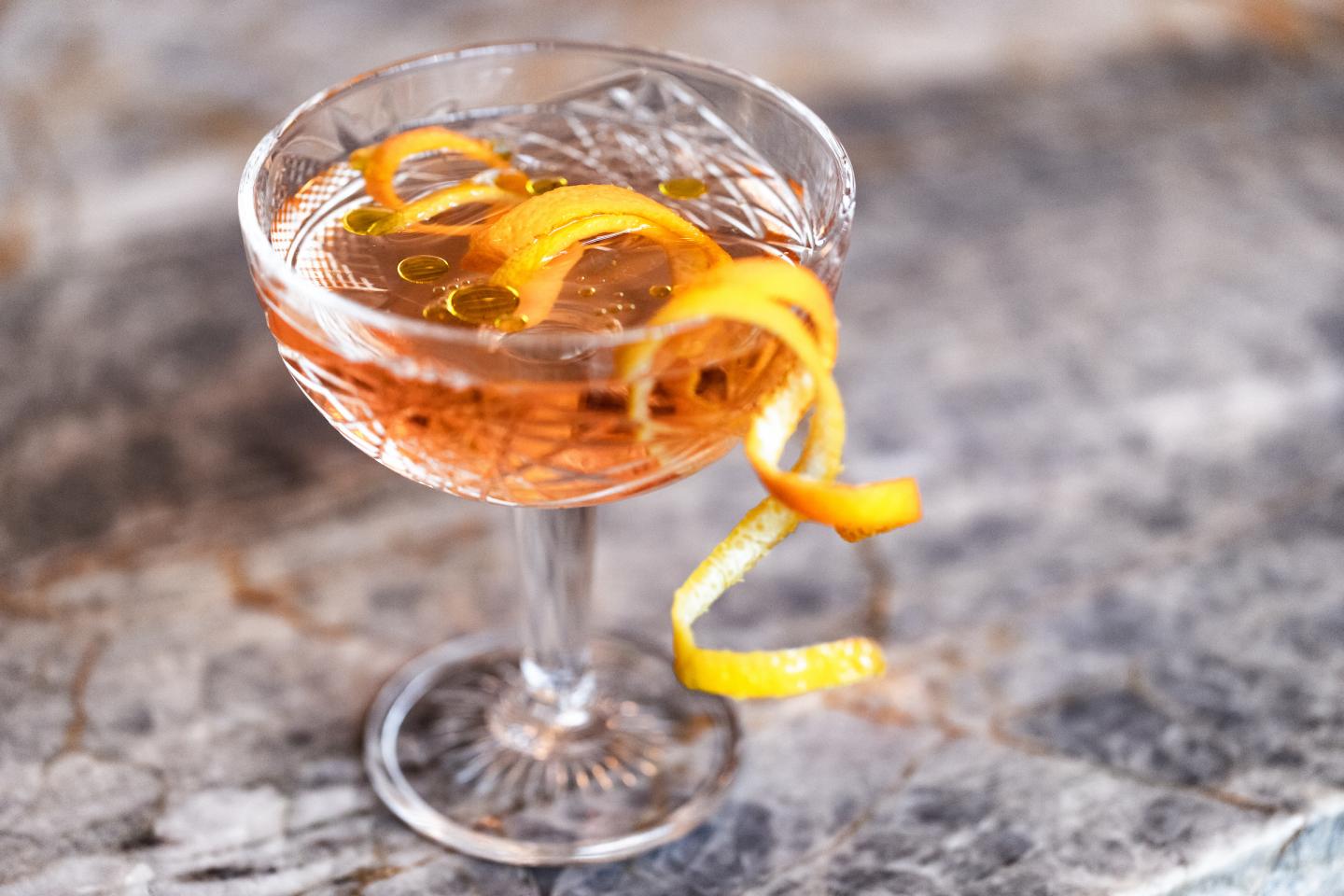 “The EVOO is a martini for people like me who want something clean, a touch savory, but hate olive brine. The olive oil gives the drink a richness and fruitiness that other martinis lack. We use Arbequina olive oil from California, which adds a peppery flavor too.”

Some like it hot and that’s why a great boozy hot cider is essential. Enter the Pure Michigan Hot Cider. 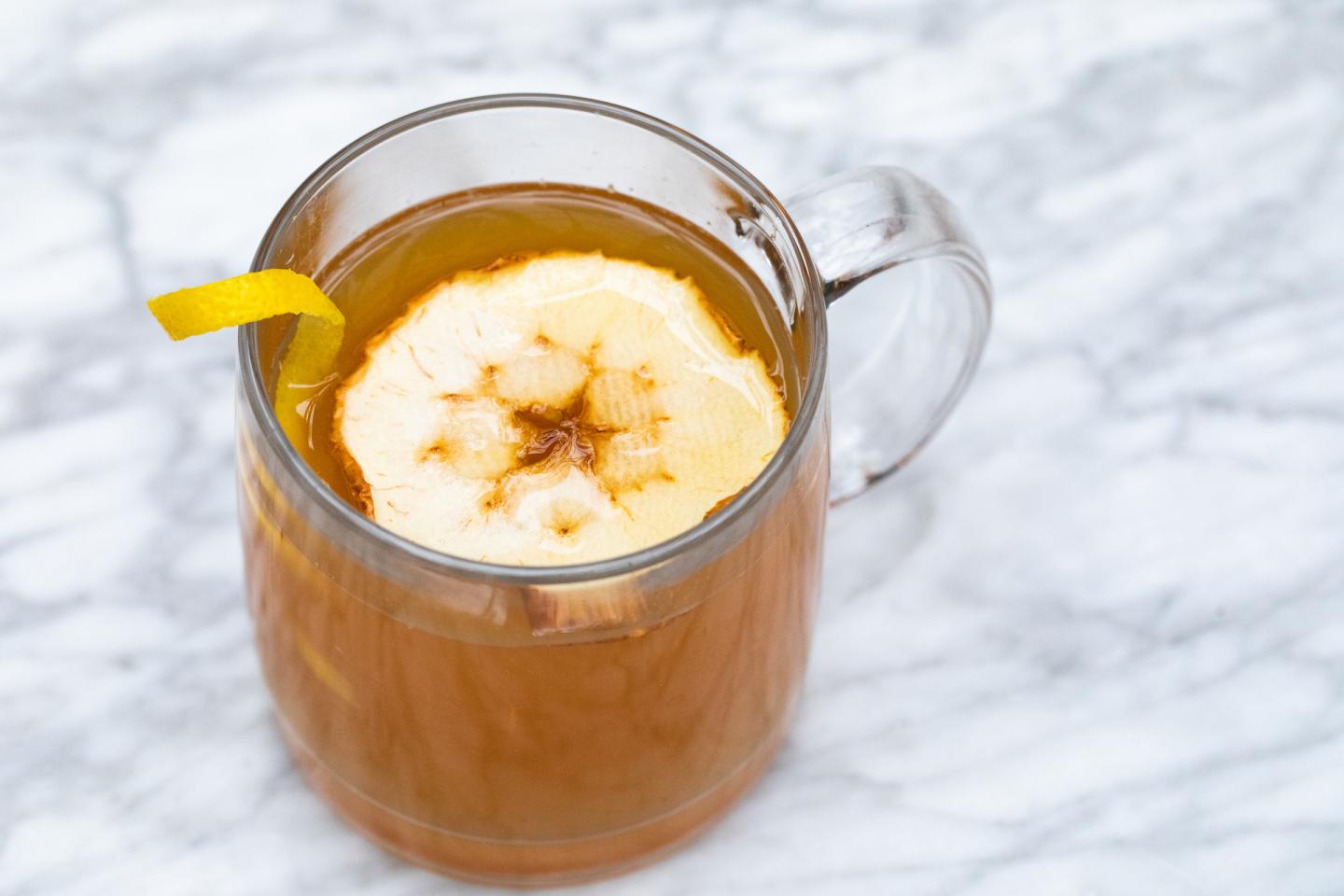 “This cider is fun because we use Palo Cortado sherry, which gives it a raisin and nut kind of background, aviation gin for botanicals, and some tart Michigan cherry liqueur. Fun fact: Tim Allen is my favorite and I love the Pure Michigan commercials so that’s how we named the cocktail.”

Another cocktail made to warm you up is the Hot Buttered Pineapple Rum with Plantation pineapple rum, Chairman’s Reserve, date honey, apricot and butter. 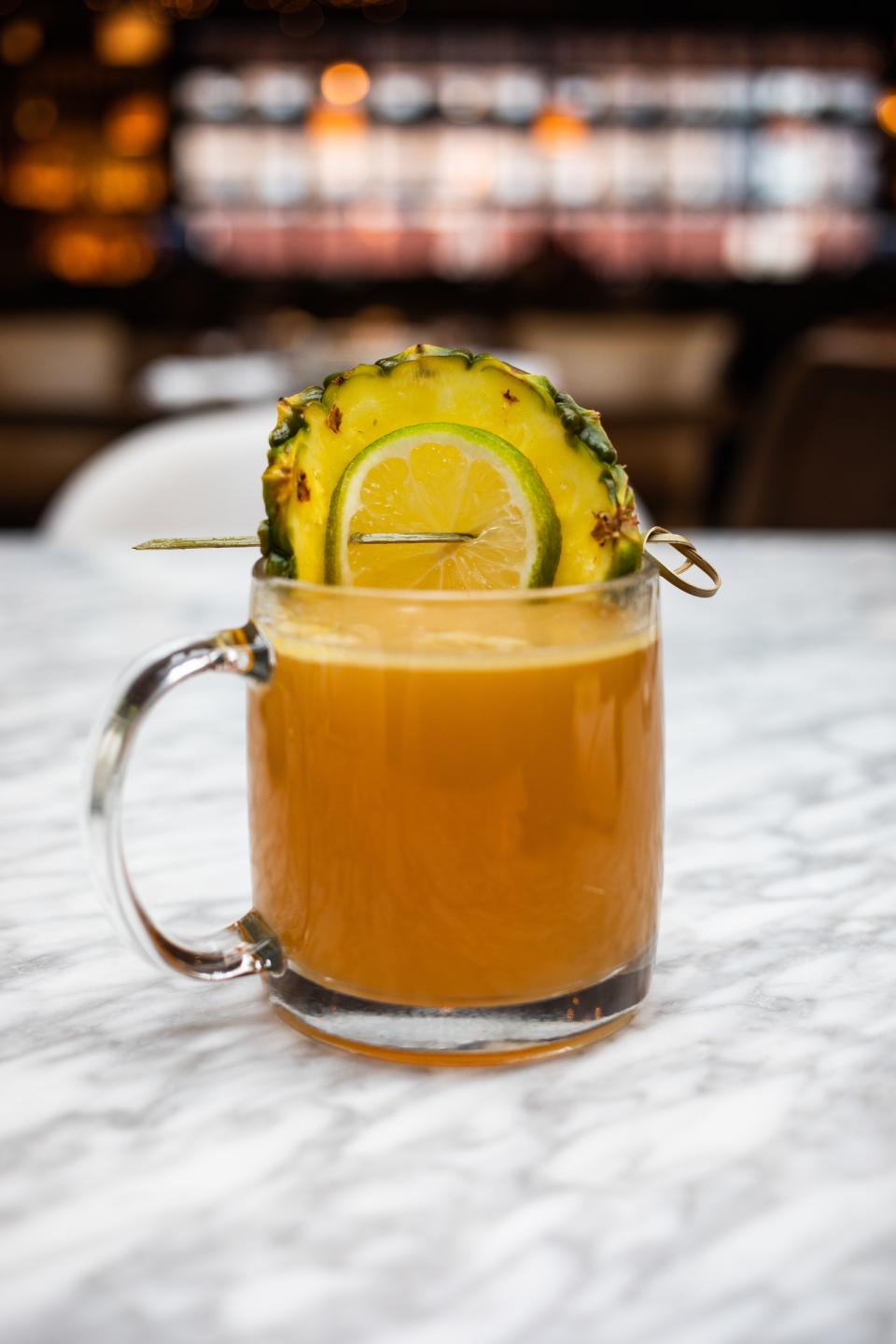 “This drink is so rich and decadent it’s like drinking dessert.”

Thirsty for more? Check out the new cocktail menu at Aba here.

Sip on these new cocktails in an Igloo on Aba’s patio this winter, learn more here.
Share
We use cookies to provide the best experience on our website. By continuing to use our site you agree to this policy.OKRead Our Updated Privacy Policy