In honor of Lettuce’s 50th Anniversary, Rich Melman, Founder of Lettuce Entertain You, has decided to look back and share some of his favorite menu items of the past 50 years. Throughout this anniversary year, we will be showcasing all of these items that you’ve got to try!

Here they are in Rich’s own words:

I believe that a successful restaurant starts with good food – whether it’s a simple grilled cheese sandwich or a sophisticated French meal. I’ve always tried to put items on our menus that I liked and that I’m excited about. After 50 years, I’m still experimenting, still learning and still searching to find something new that I want to share with our guests. Even though some of our menu items might be a few decades old, I’ve found that food that tastes good usually doesn’t go out of style.

As we celebrate our 50th anniversary kicking off June 10, 2021, I wanted to share some of my all-time favorite menu items with you. Most of the dishes are from Lettuce menus, but a few items are from other restaurants that I love. 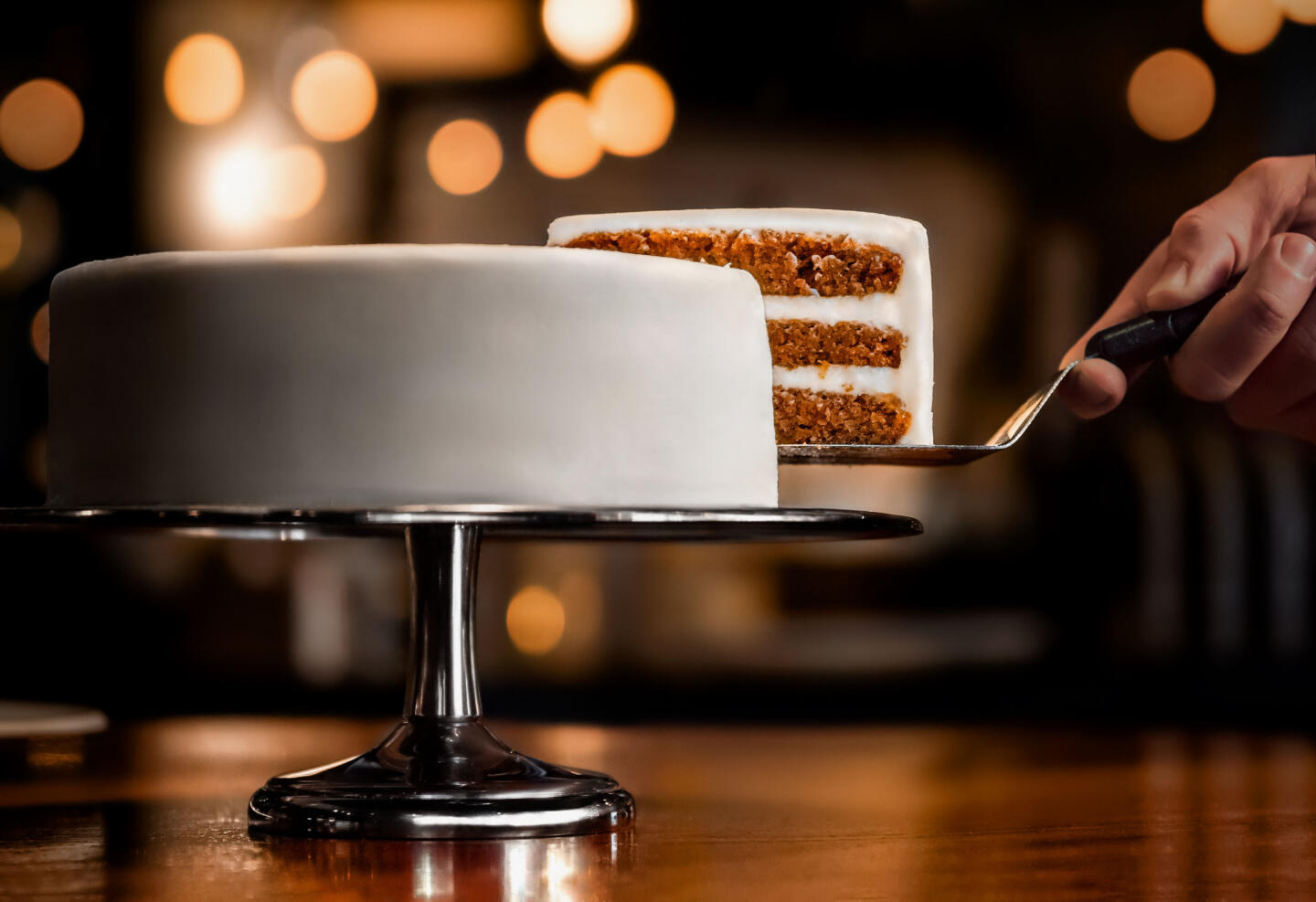 It was 1979 when my wife, Martha, first started experimenting with a carrot cake recipe and by May of 1980 she had perfected it in time for our son R.J.’s first birthday. Several decades later, this is still the cake that our kids and other family members request for their birthdays. In 2008 when R.J., Jerrod and Molly were developing their first restaurant, Hub 51, they wanted to put their mom’s carrot cake on the dessert menu, but I wasn’t sure it would sell. I was wrong. It’s not only been served in the restaurant since opening day, but it’s a bestseller.

Make a reservation at Hub 51 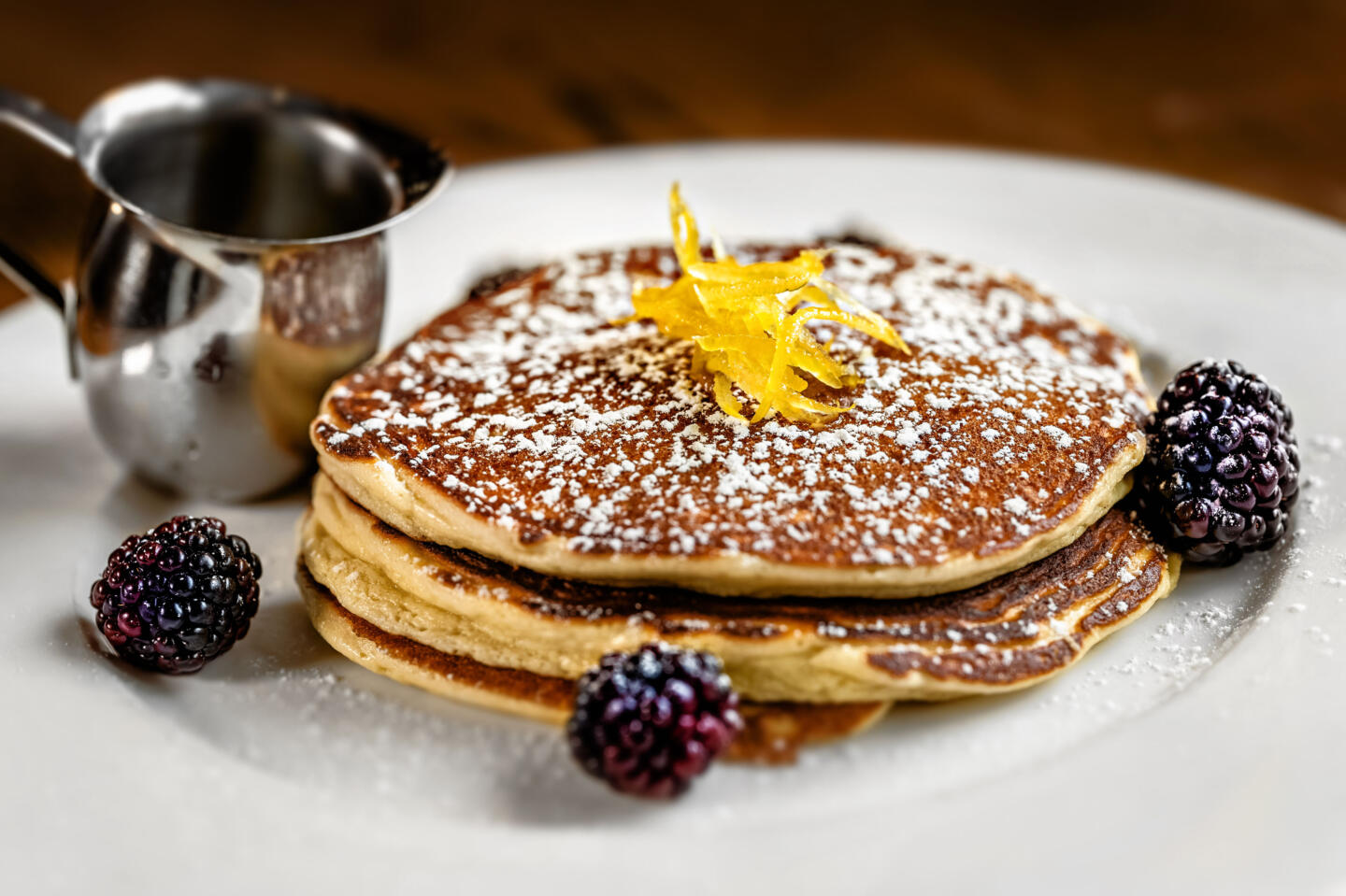 I love the Lemon Pancakes for brunch at Beatrix. They’re light and flavorful, and are wonderful with just a squeeze of lemon and fresh berries. These pancakes are one of the first items that Chef Partner Susan Weaver cooked for me and I liked them so much that I wanted to create a restaurant that emphasizes breakfast. That concept eventually became Beatrix.

Make a reservation at the Beatrix location nearest you. 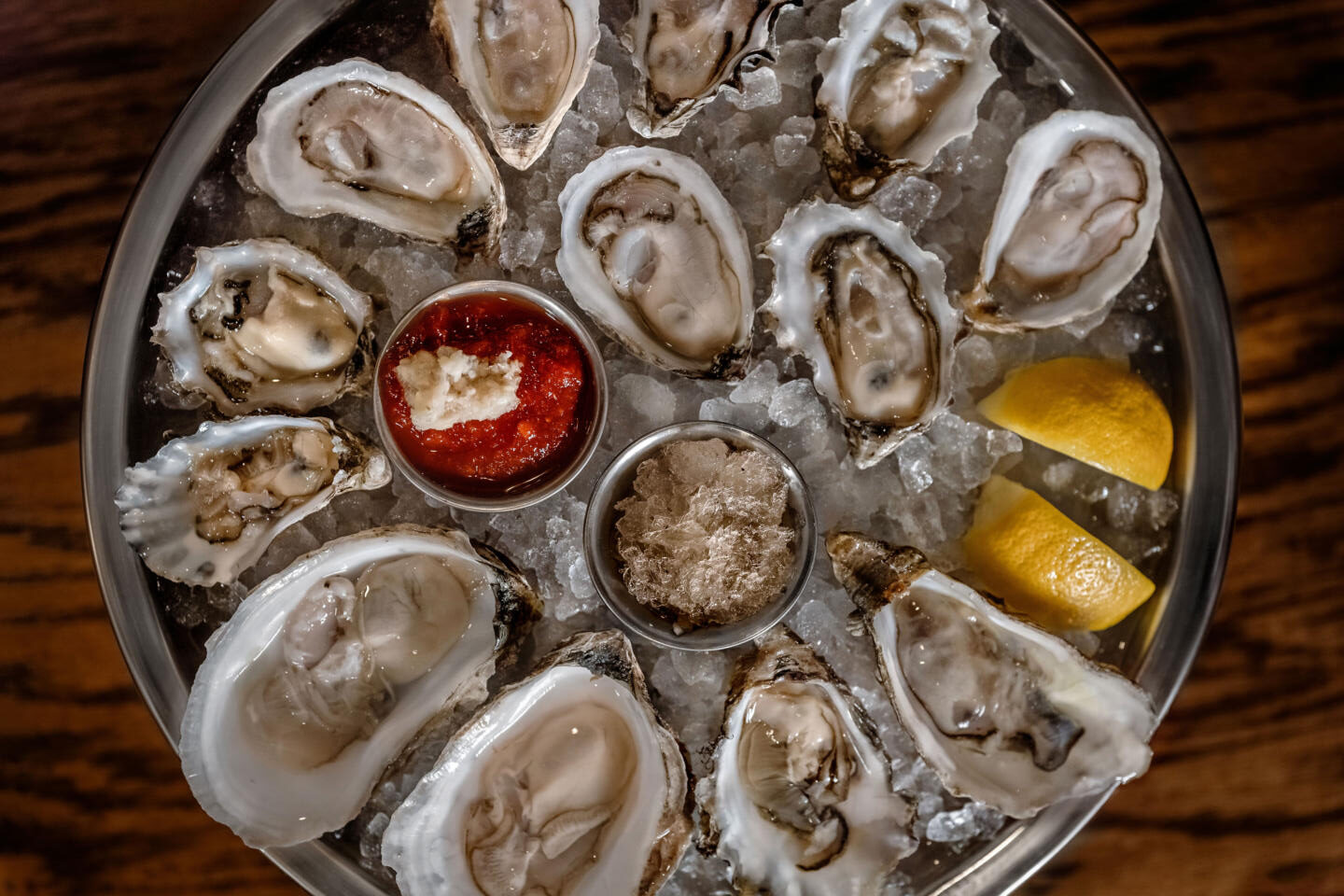 I love the oyster service at Shaw’s and at their sister restaurant, Quality Crab & Oyster Bah. Their well-established oyster program features a variety of oysters on the half shell harvested from American and Canadian growers on both the East and West coasts. Over the years, Shaw’s has featured all five of the North American species. Shaw’s offers a sampler platter of daily selections, served with their signature frozen mignonette and great homemade cocktail sauce. I’m always confident we’re getting the freshest product from Shaw’s and I know that I’m not the only fan, as evident by their loyal following and numerous awards. Rowan Jacobson, author of The Essential Oyster, includes Shaw’s in his list of go-to places for oysters. 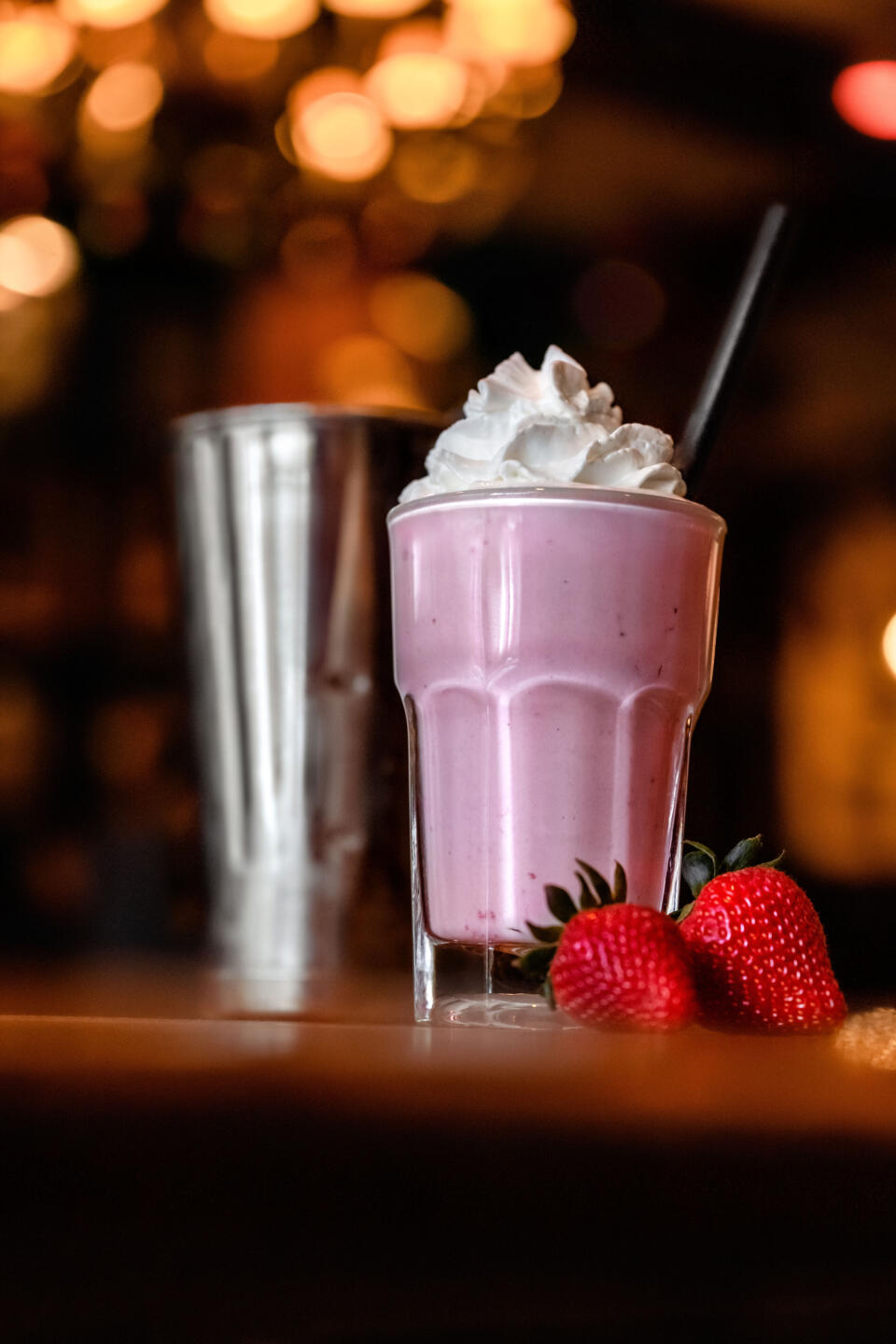 I worked in soda fountains when I was young, so when we were opening R.J. Grunts in ‘71 it was very important to me to create great soda fountain items. My two favorites are the strawberry malt and the double chocolate shake, so I alternate between the two.

Make a reservation at R.J. Grunts. 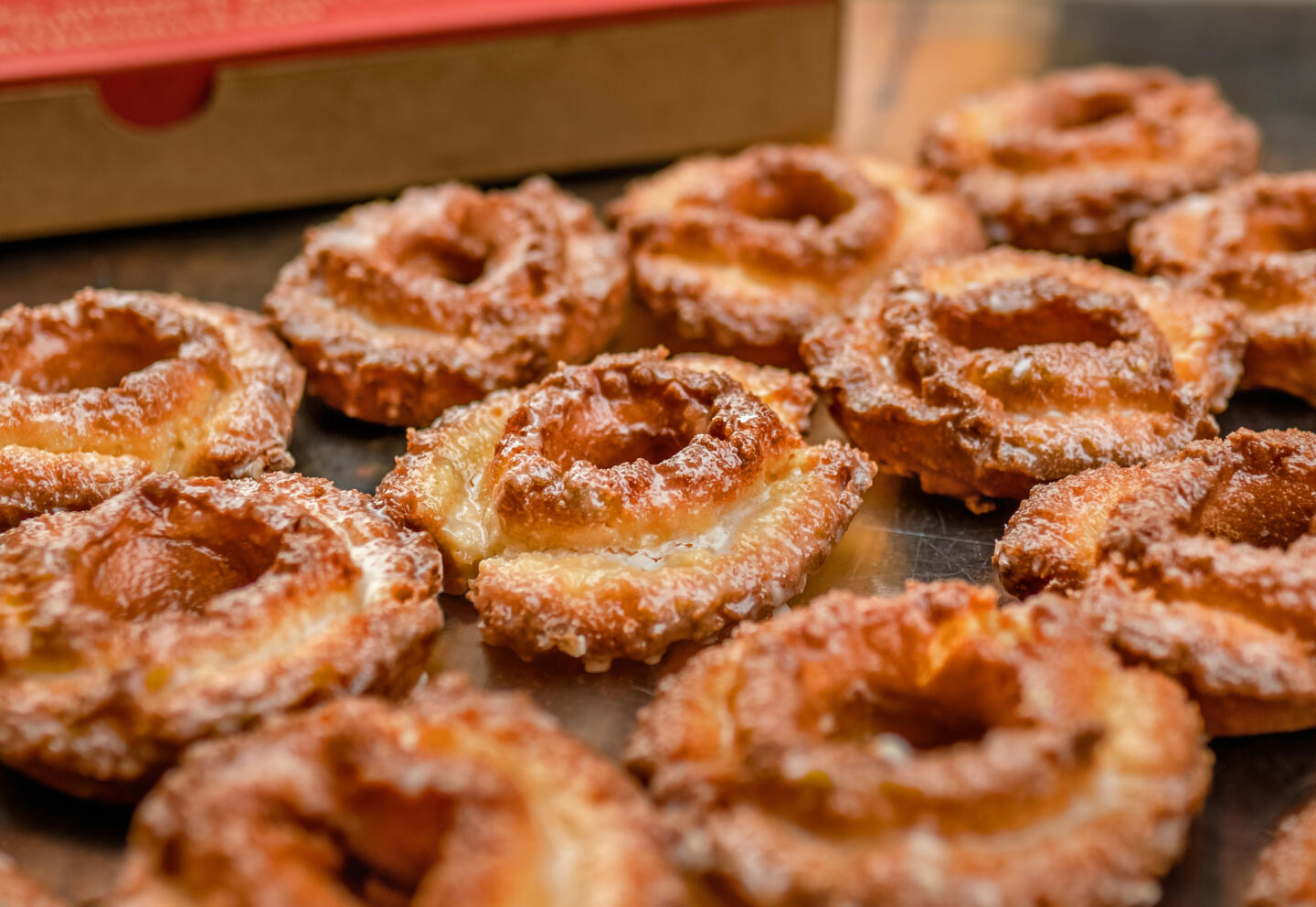 The Buttermilk Old Fashioned donuts from Do-Rite are the best. I also highly recommend the Vanilla Bean Glazed, the Valrohna Chocolate Cake, the Blueberry Crumb Cake and the Cream Cheese Danish donuts. If you’re looking for vegan or gluten free options, try the Orange Olive Oil Vegan, the Maple Chai Vegan, the Valrohna Chocolate Gluten Free and the Ceylon Cinnamon Gluten Free donuts. Francis Brennan is the talented Pastry Chef Partner behind Do-Rite. He loves creating new items and has the culinary pedigree to take Do-Rite into the future. He worked for Marcus Samuelson at Aquavit and Francois Payard at Payard Patisserie in New York, as well as Sylvain Portay and Laurent Gras in San Francisco before becoming the Chef de Cuisine at Nomi in Chicago. In 2007, Francis joined Lettuce, honing his craft in the kitchens of Tru and L2O.

Check out the Do-Rite Donuts location nearest you.