The Best in BBQ at the 2020 Windy City Smokeout: Meet the Pitmasters

Ribs, chicken, brisket, pulled pork – you name it, there’s no shortage off fall-off-the-bone, smoky deliciousness at this year’s Windy City Smokeout. Returning to the United Center July 10 – 12, 2020, tickets are now on sale for Chicago’s favorite summer festival, and we’re giving you a first look at this year’s lineup of pitmasters who will be dishing out the best in BBQ all weekend long.

Buy your tickets to the Windy City Smokeout today. 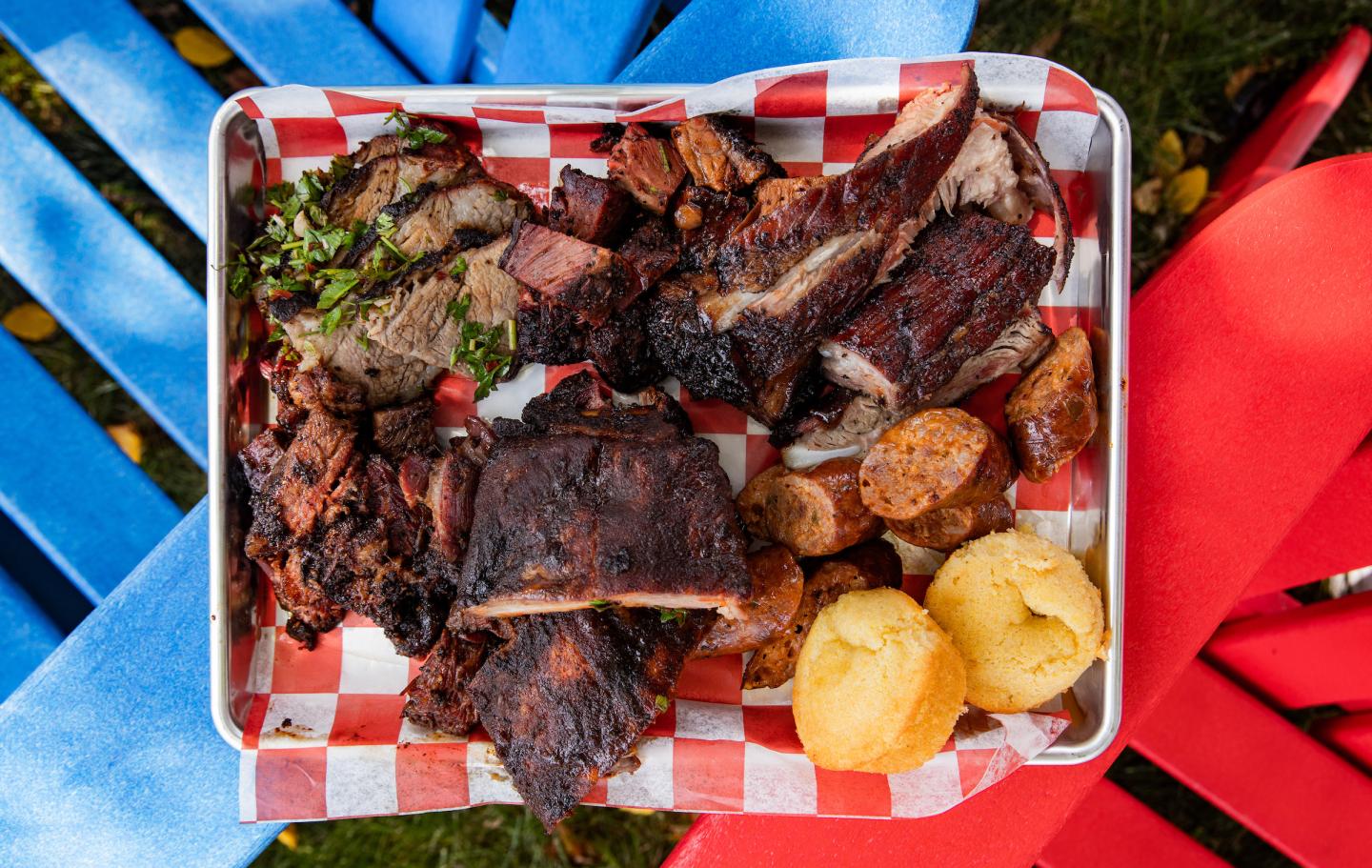 Country music’s biggest names and up-and-coming talent will take the stage at the Smokeout this year, but today we’re shining the spotlight on the BBQ stars. Word to the wise: Make sure your sunscreen is not only sweat proof, but meat sweat proof too.

Check out the lineup of epic country music stars who will be hitting the stage at this year’s Windy City Smokeout. 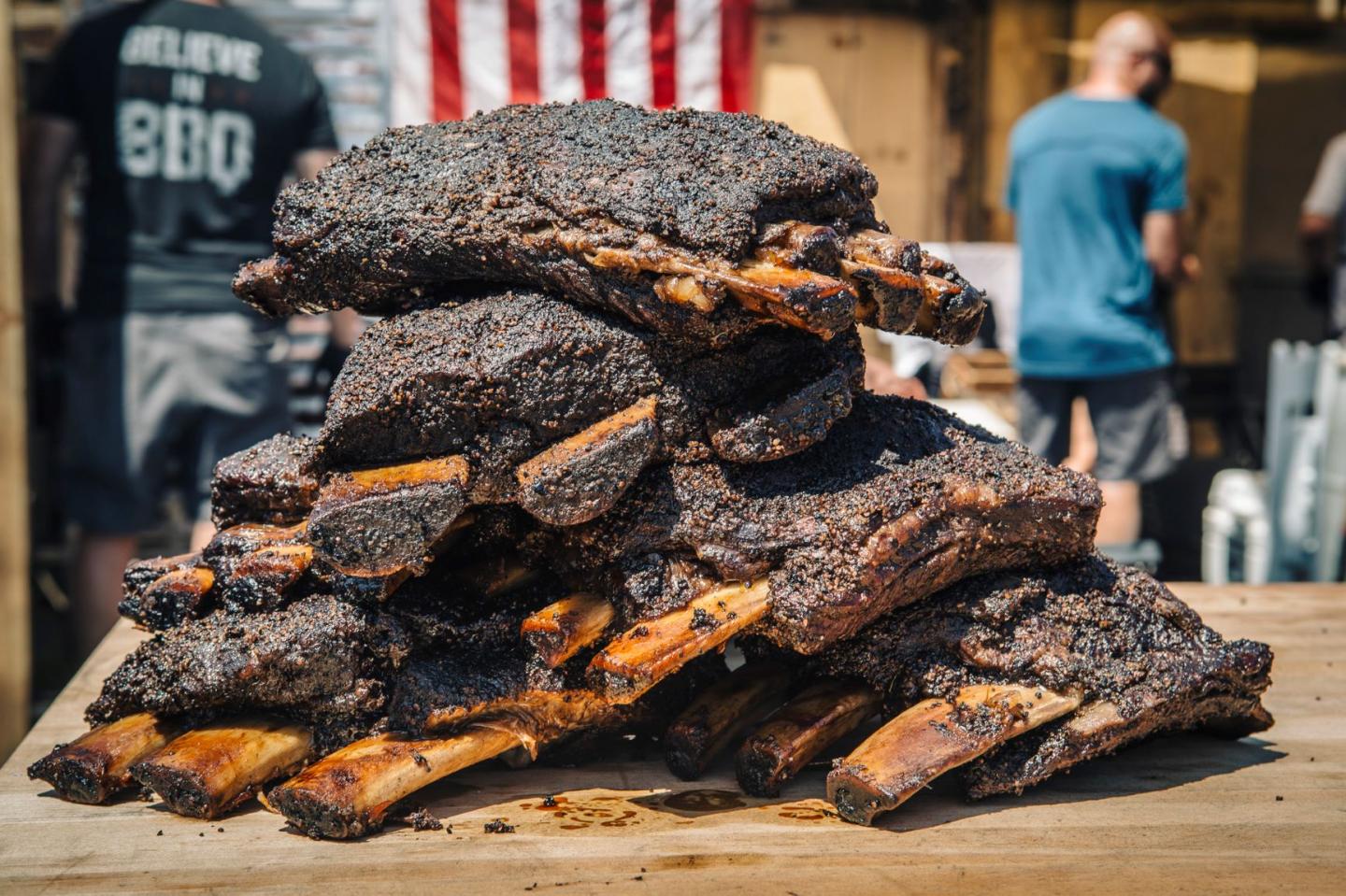 Without further ado, please welcome to the stage the returning 2020 Smokeout crowd favorite pitmasters, as well as the newcomers: 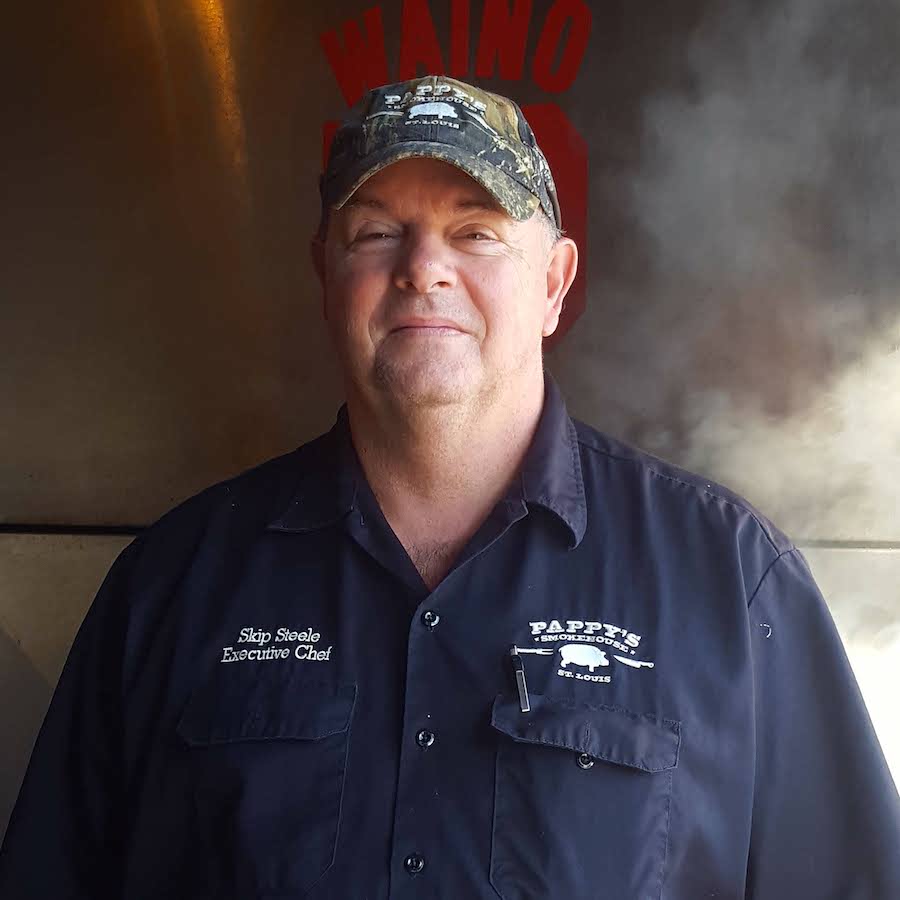 Skip Steele started building smokers and grills at age 14. He opened his first BBQ shop at 20 years old and has been barbecuing professionally for over 35 years. That’s some serious experience! 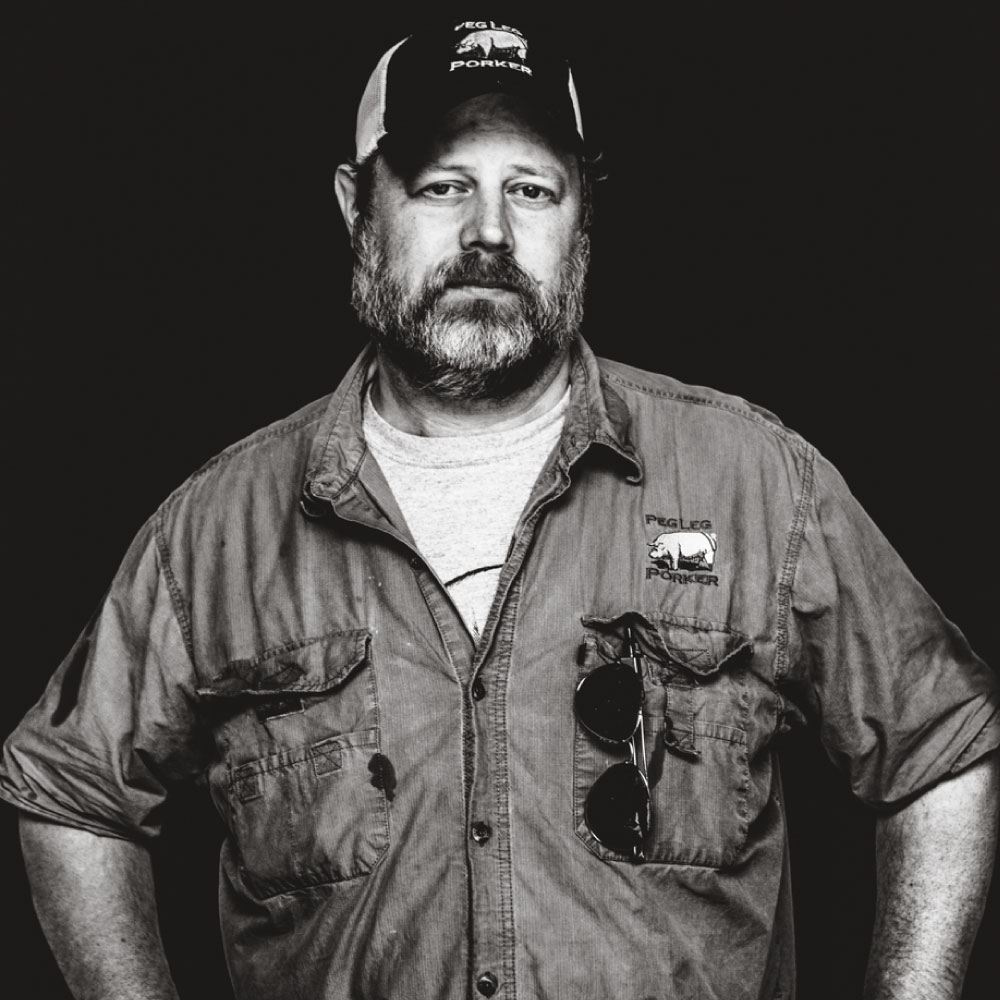 Pitmaster Carey Pringle doesn’t let life’s challenges get between him and his beloved West Tennessee BBQ. Diagnosed with an aggressive form of bone cancer at age 17, which led to the loss of his right leg, Pringle emerged from that experience energized, with a new outlook on life. His hard work shows: Paula Deen magazine named his joint as one of the nation’s ten best. 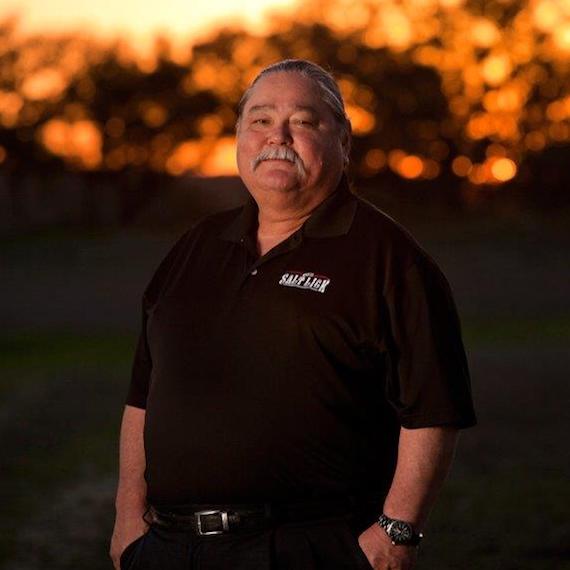 The original Salt Lick BBQ has a whole lot of history (it’s been around for nearly 53 years)! Pitmaster Scott Roberts now runs the show, but his family has been immersed in Texas-style BBQ since the 1820s. 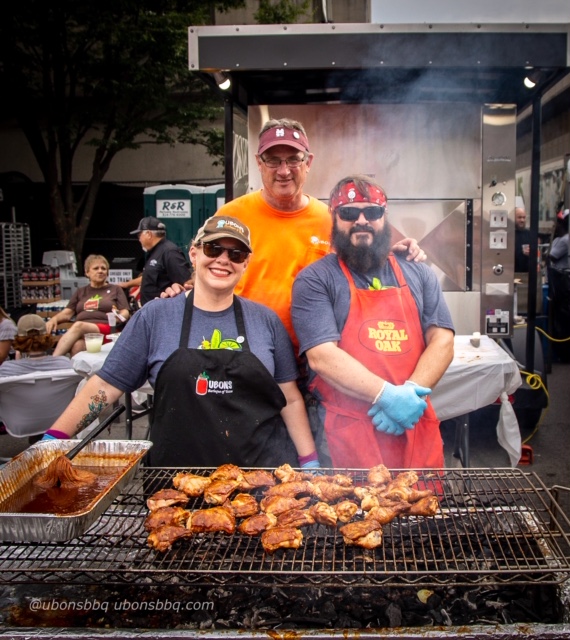 Representing Mississippi-style BBQ, pitmasters Leslie Roark Scott, Craig Verhage (aka The BBQ Ninja), and Brian Campbell will knock your socks off with more than 30 years of BBQ experience. Plus, their signature bloody mary mix is some of the best in the country. 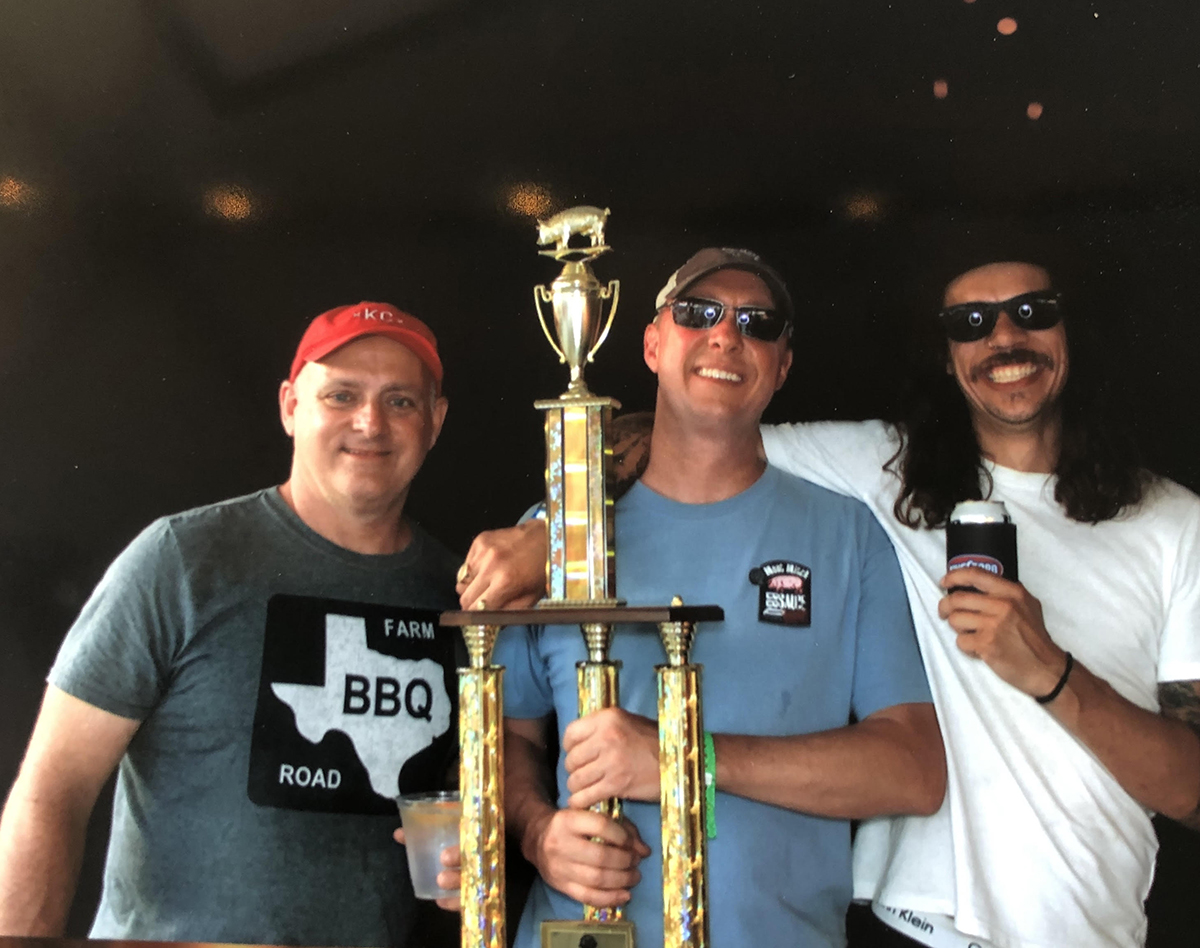 When it comes to BBQ, it’s common knowledge that Kansas City houses some of the best, which is why we’re adding Meat Mitch to this year’s Smokeout! Known around the country for their sauces, rubs and smoked meats, Meat Mitch is a well-decorated barbecue team. Plus, their new restaurant opens this year in Kansas City. 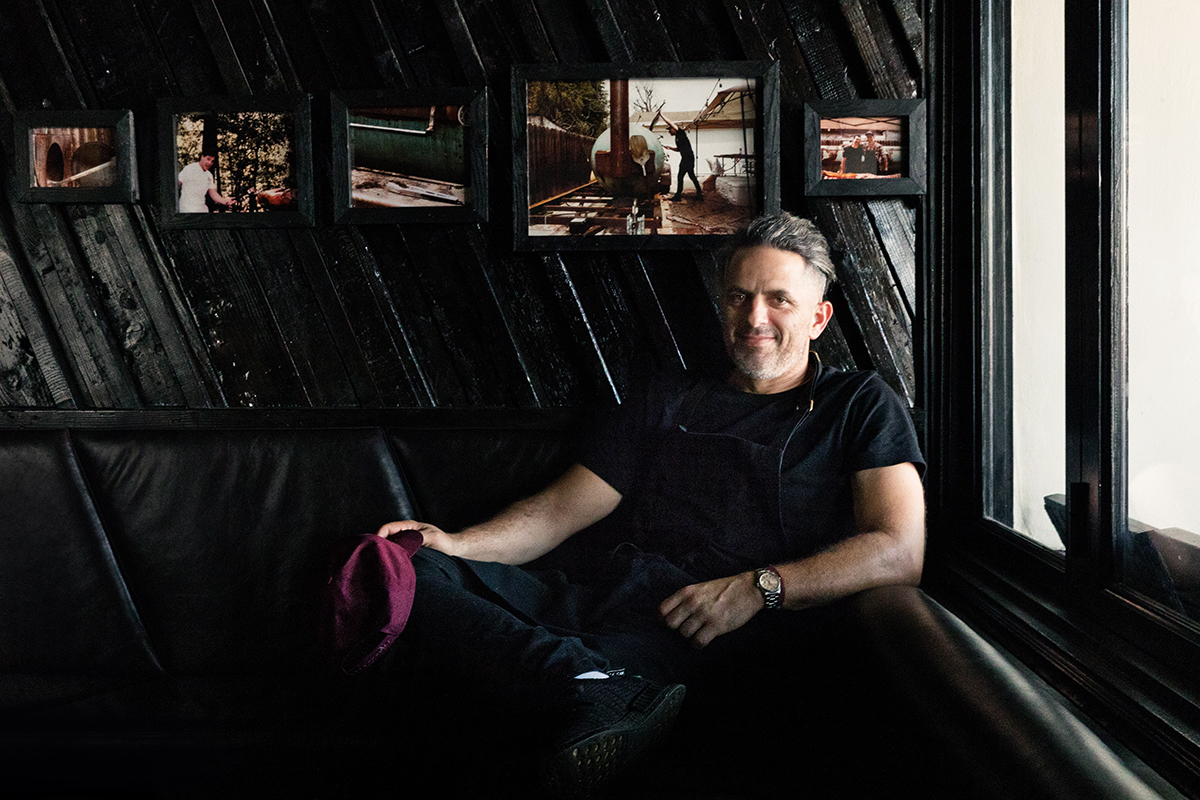 Pitmaster Burt Bakman and partners at the h.wood Group opened SLAB in 2018 after Bakman spent years serving up Southern California’s best BBQ to his cult following out of the backyard of his home. This team is dedicated to the highest quality meats, but also the “elbow-rubbing charm” that emanated from Bakman’s background in backyard ‘cue.

We’ve given you just a sample of all the amazing BBQ vendors at this year’s Smokeout. See the full lineup of pitmasters here.

Don’t forget to get your tickets now for Windy City Smokeout!