Lettuce Life: How Phil Stubstad Paved a Career Path Out of His Passion to Brew

Lettuce Entertain You’s founder Rich Melman built Lettuce to be a school for entrepreneurs.  It’s that entrepreneurial spirit that drives our culture, encouraging employees to create their own career path based on their passions.

Meet Phil Stubstad, a Manager at Wildfire Schaumburg and a passionate brewer, who transformed a hobby of brewing beers at home into his career. Phil works with local Church Street Brewing Company to create custom brews for 11 LEYE restaurants in the Chicagoland area, producing more than 140,000 pints of craft beer each year for the Wildfire restaurants alone. 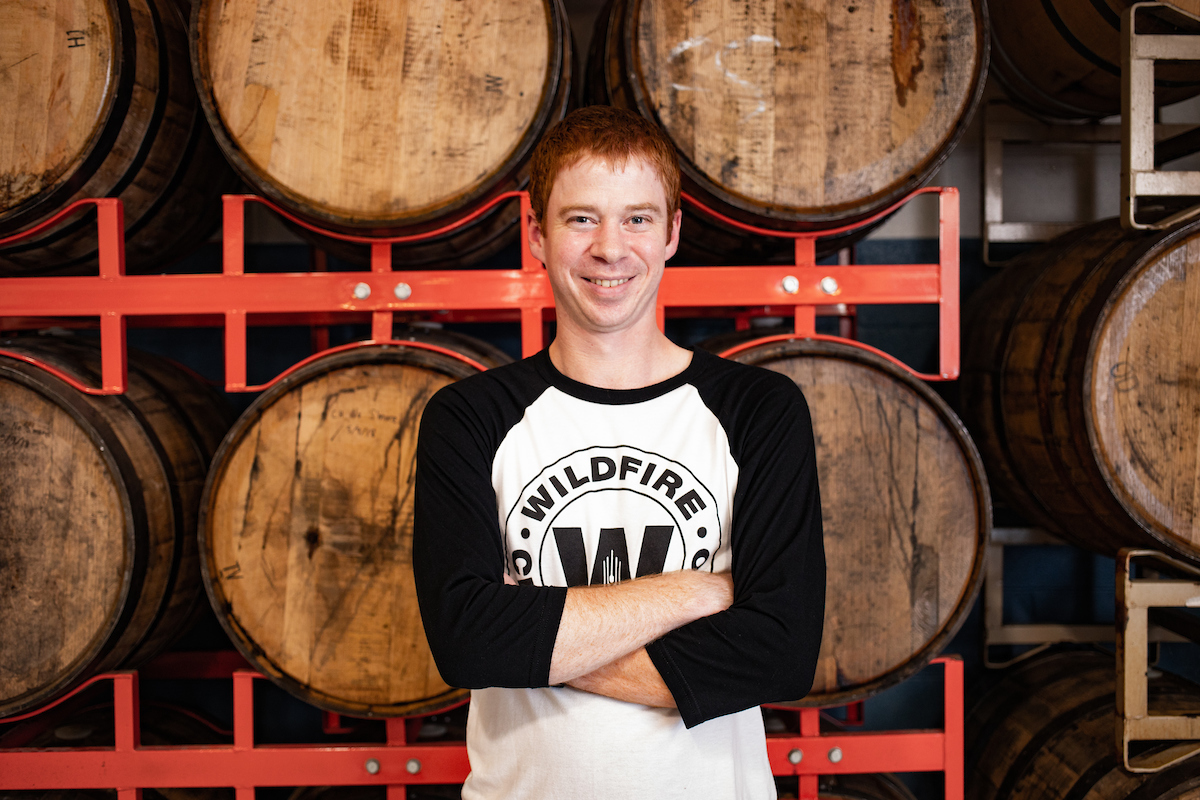 During his 14 years with LEYE, Phil has played many roles from intern and server to manager and like many of us in this industry, he has a passion for cooking.

“The whole process of making beer is similar to cooking. For my birthday eight years ago I got a basic brewing kit. In time, I started to experiment with recipes that used different grains and flavors.”

After 40+ experimental batches and countless hours of research, Phil worked up the courage to bring a few samples for his colleagues to try. 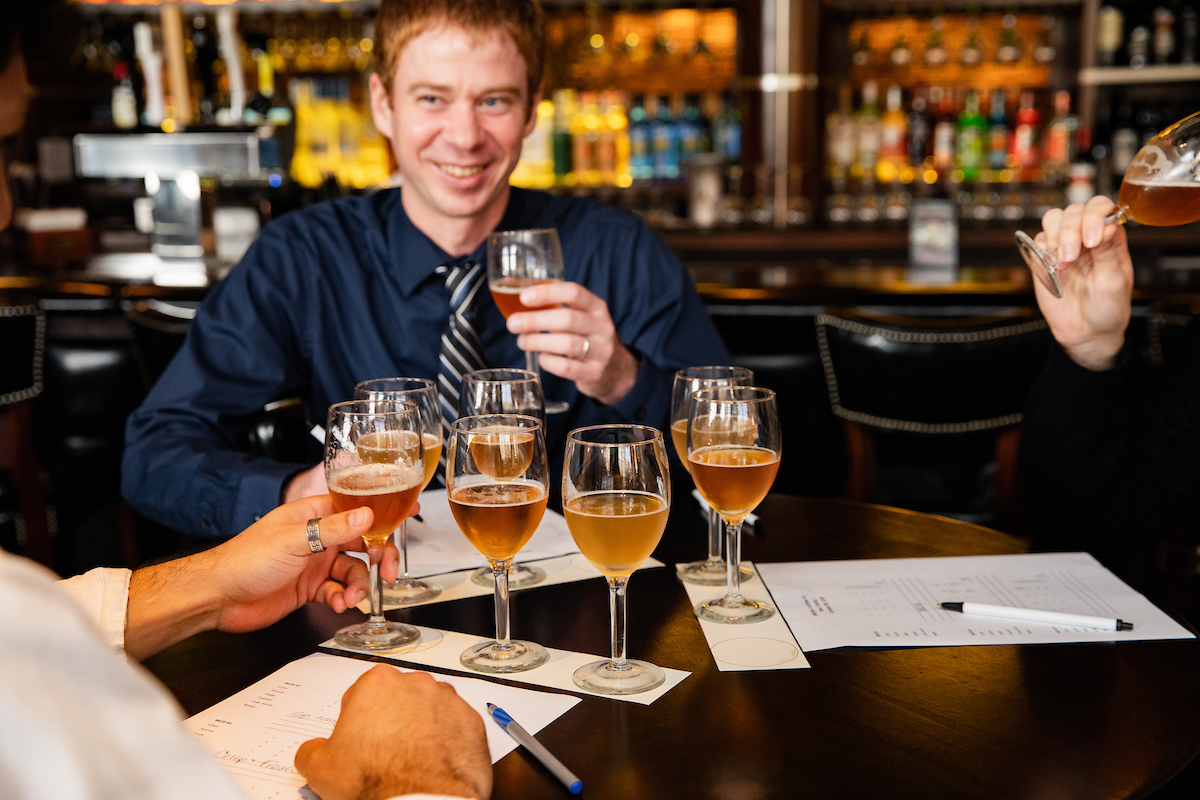 “Craft beer was starting to take off and restaurant beer lists were getting more unique. I thought our Wildfire guest would love this addition to the menu and because I was familiar with the menu, I knew could incorporate flavors that would pair well with our food.”

Adam Rochman, Partner at Wildfire, was the first to get behind it. After tasting several of Phil’s beers he recognized that this could be a great opportunity for the restaurant. 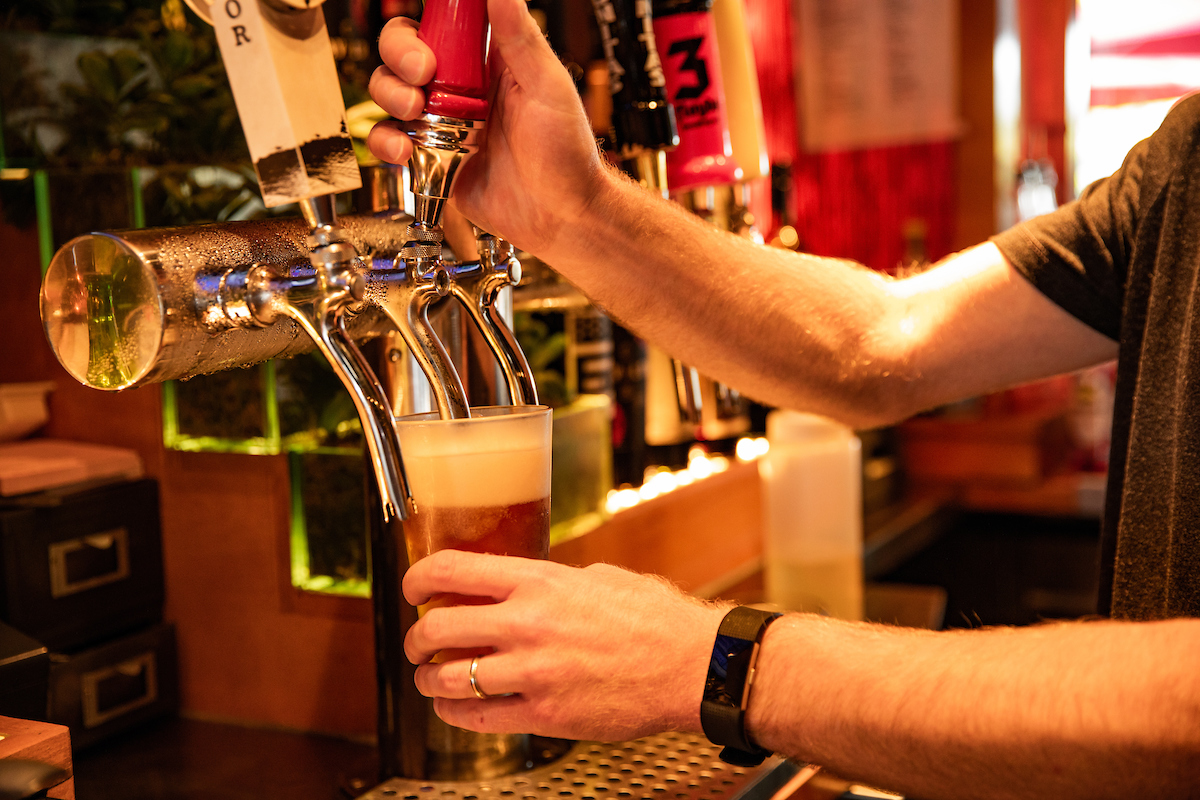 The next challenge was finding production. LEYE is built on the idea of partnership. It’s about finding people who complement your strengths to create a balanced team.

Phil decided to work with Church Street Brewing Company, owned by husband-and-wife team Joe and Lisa Gregor. Wildfire was one of the first restaurants they partnered with and being that the brewery was just five miles from Wildfire Schaumburg, it was a perfect fit. 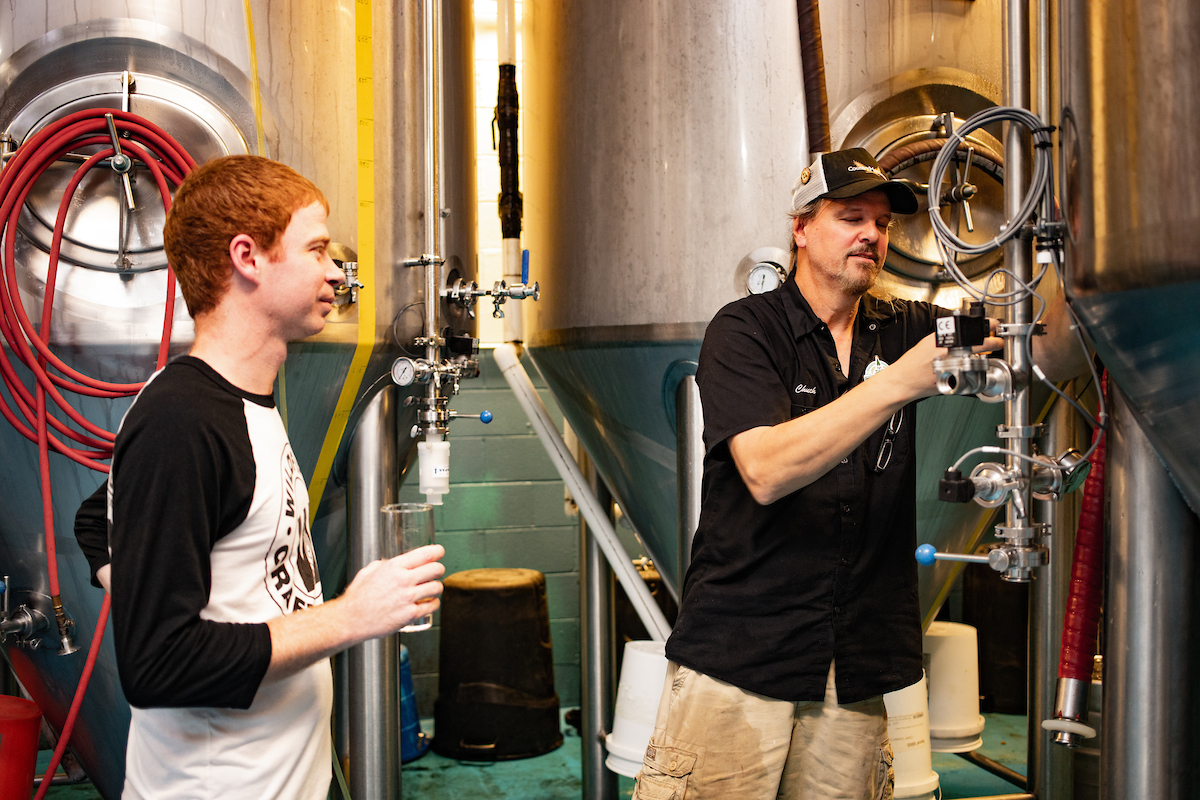 “Church Street helped turn our small batch dreams into a reality. I would brew a five-gallon batch and they would take that and turn it into enough beer to fill 55 kegs.”

Phil then pitched the idea to other Lettuce restaurants and now his beers are on tap not only at Wildfire but also three Chicagoland Big Bowl locations, Shaw’s Crab House and Quality Crab & Oyster Bah.

Today, Phil still holds tastings to ensure that all beers served are up to the restaurant’s quality standards, and much like the food, the beers change with the seasons.

A few of his favorite pairings: 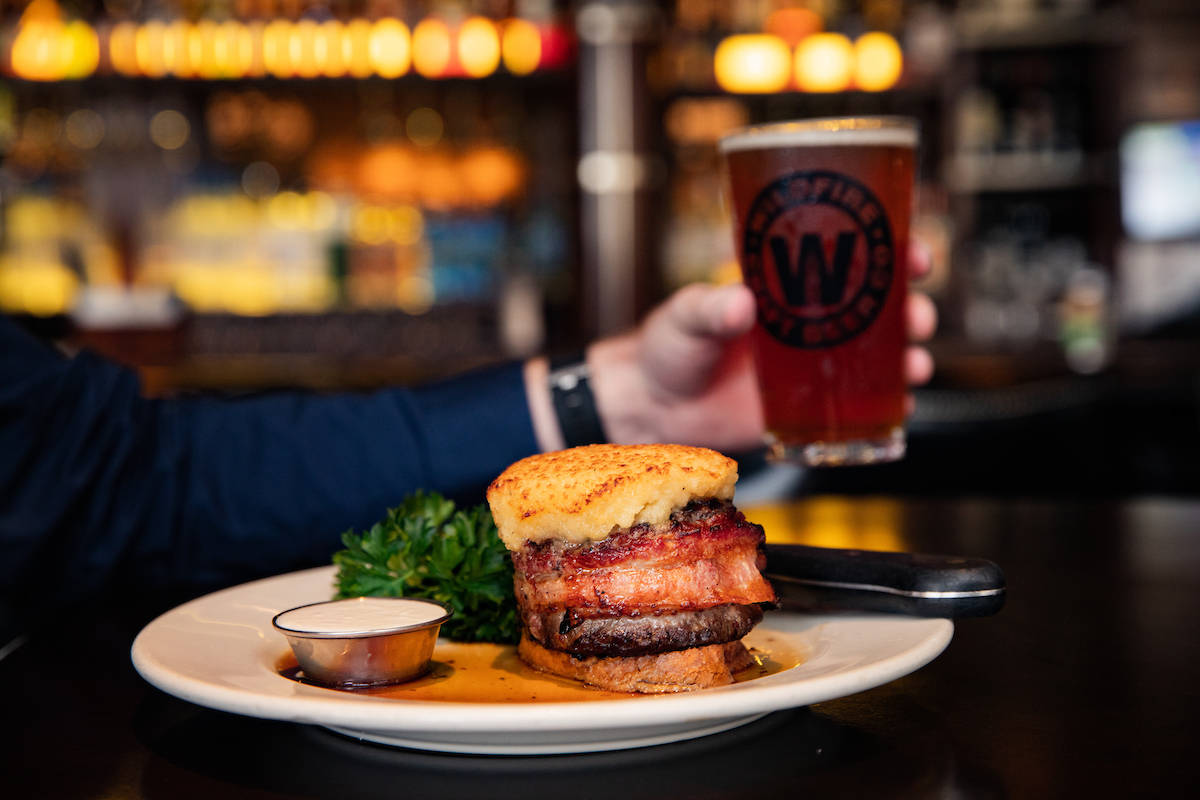 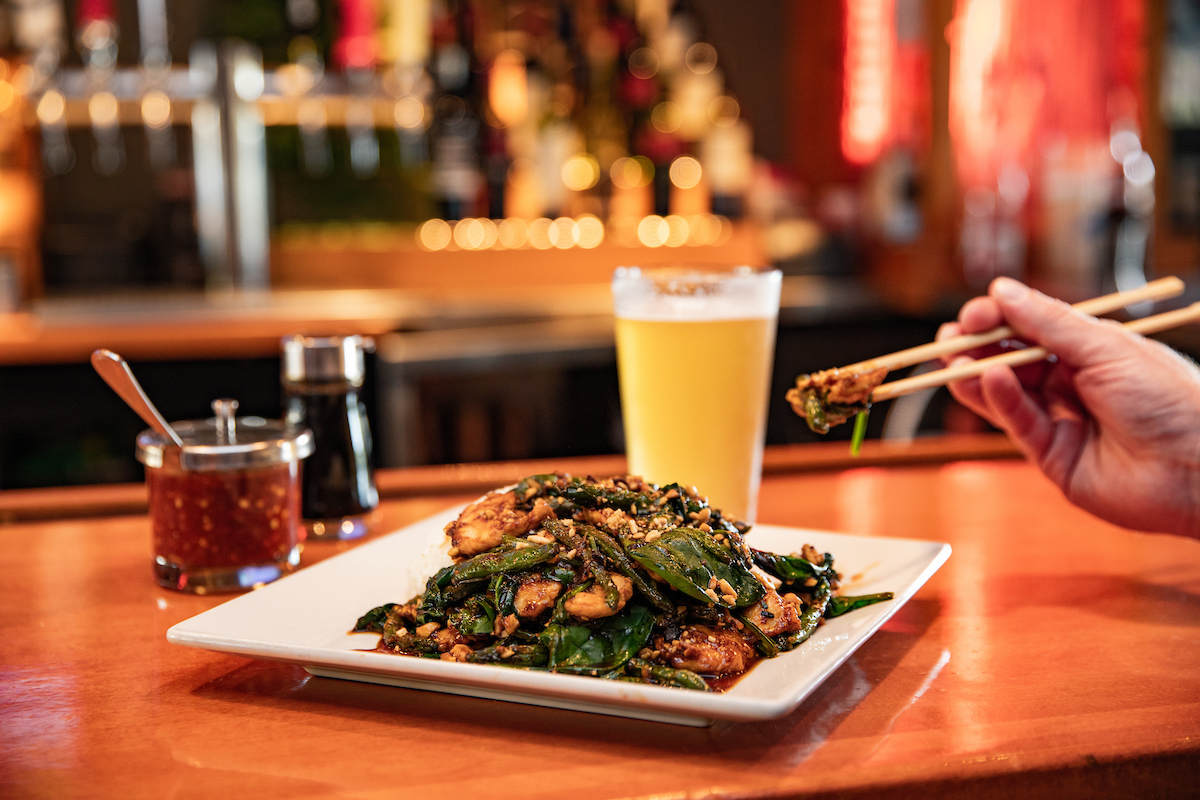 OB Tripel (his most recent creation!) with slight citrus notes to pair with seafood dishes from Shaw’s Crab House like the Crab Bites and Lobster Roll. 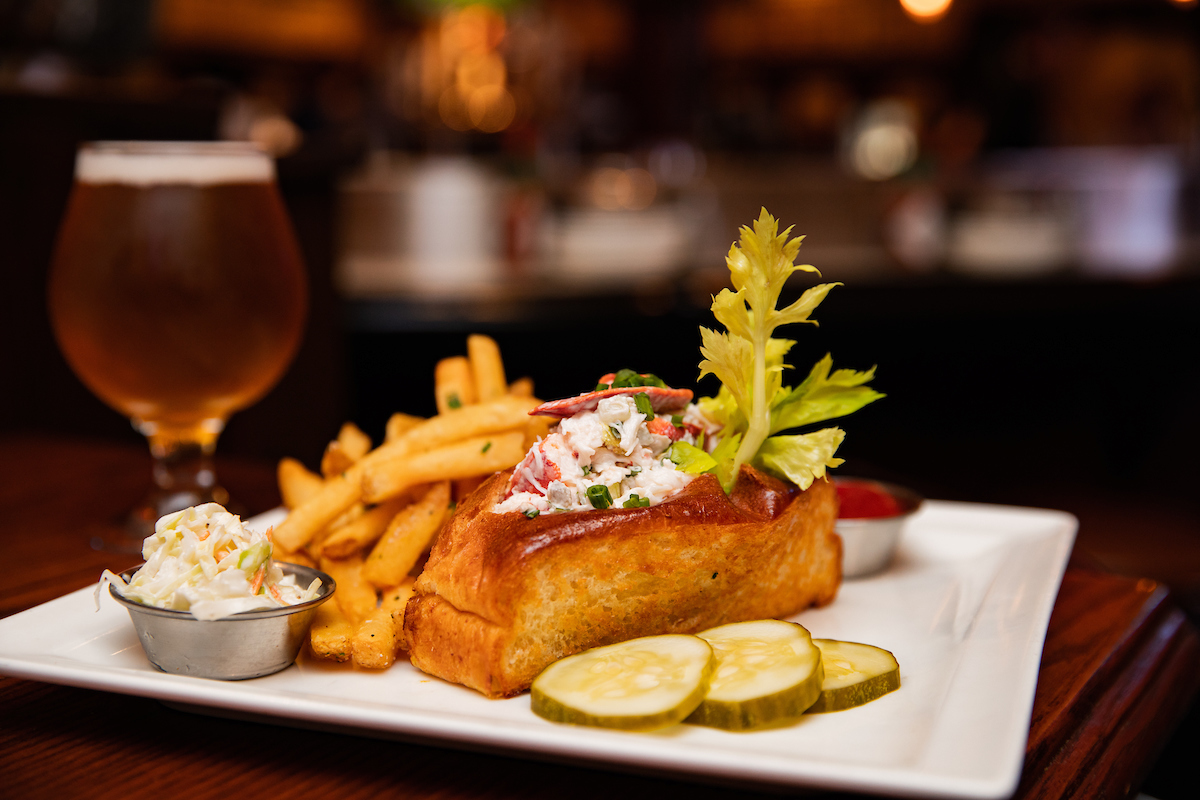 While it took a lot of trial and error, hundreds of tastings, an outside partner and countless hours of research, Phil was not afraid to make mistakes to reach his goal.

“I am proud that our beer sales have been strong. Our staff has been really supportive by gushing about our brews to the guests. Without their excitement, we never would have had the opportunity to continue to do this.”

There are always new and exciting opportunities at LEYE, and our employees’ entrepreneurial spirit and creativity is what makes our restaurants better every day.

How can you incorporate what you love into your career?

Follow us @LettuceLife for upcoming job opportunities plus stories about the restaurants and our people.