Restaurants and other culinary enterprises bring vitality to not only your local neighborhood in Chicago, but our cities and country as a whole. In Bronzeville, a historically Black neighborhood on Chicago’s South Side, an organization called Urban Juncture is working to raise the pulse of the neighborhood’s food scene by mentoring restaurateurs, amongst other commercial vendors, to bring back the Black Metropolis, a nickname given to the area during its vibrant heyday in the early 20th century. 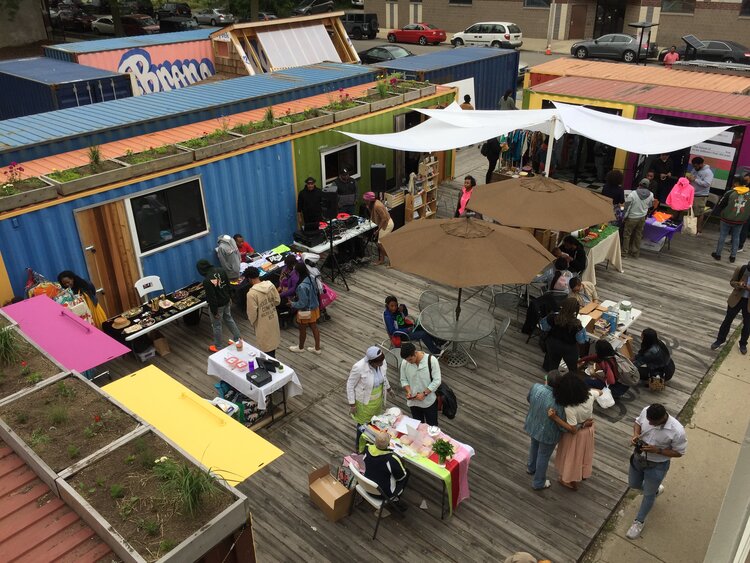 Lettuce Entertain You is proud to collaborate with Urban Juncture’s Build Bronzeville team to ensure access and entry into the restaurant business for the neighborhood’s Black and African- American entrepreneurs who dream of owning and operating their own establishments. Under the visionary leadership of President Bernard Loyd and mentorship at Urban Juncture’s small business development center, The Bronzeville Incubator, resources are provided to make these restaurateurs’ dreams come true.

Much of Urban Juncture’s work takes place in Boxville, just off the 51st Street Green Line El Stop. True to its name, Boxville’s entrepreneurs operate out of affordable, modified shipping containers instead of traditional brick and mortar spaces. 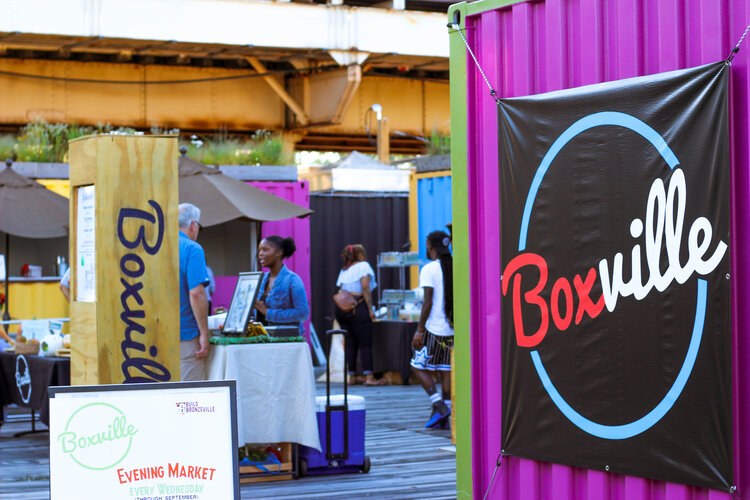 The brightly colored boxes serve Bronzeville residents and visitors with both one-of-a-kind products and everyday necessities like candles, bikes, running gear, and most importantly, great food! 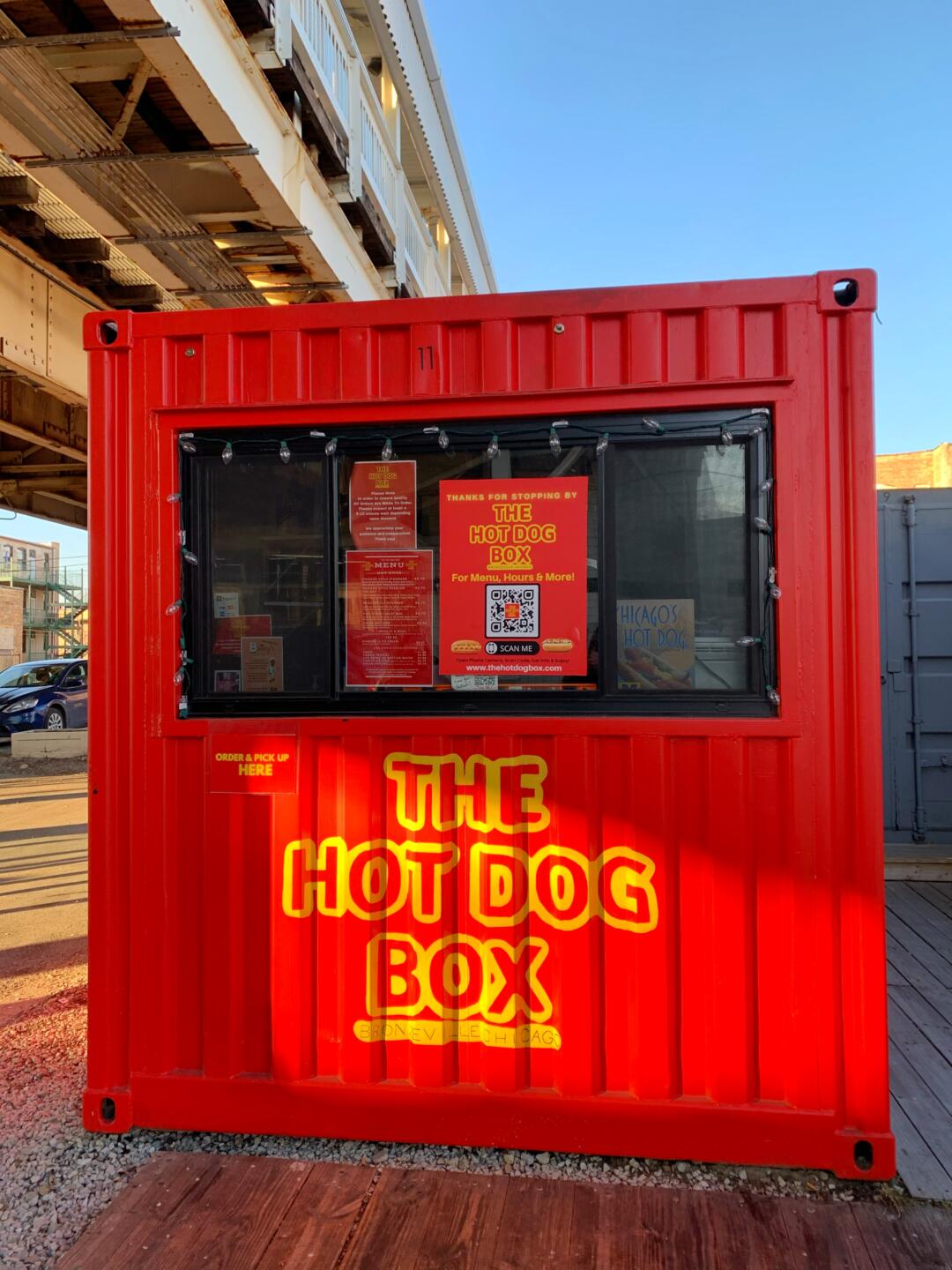 While shopping or grabbing a bite to eat, you’re likely to run into Alexander Martin, Urban Juncture’s Director of Boxville and Project Manager of Bronzeville Cookin’. He plays an instrumental role in the development of Boxville’s culinary talent by mentoring entrepreneurs at The Incubator. 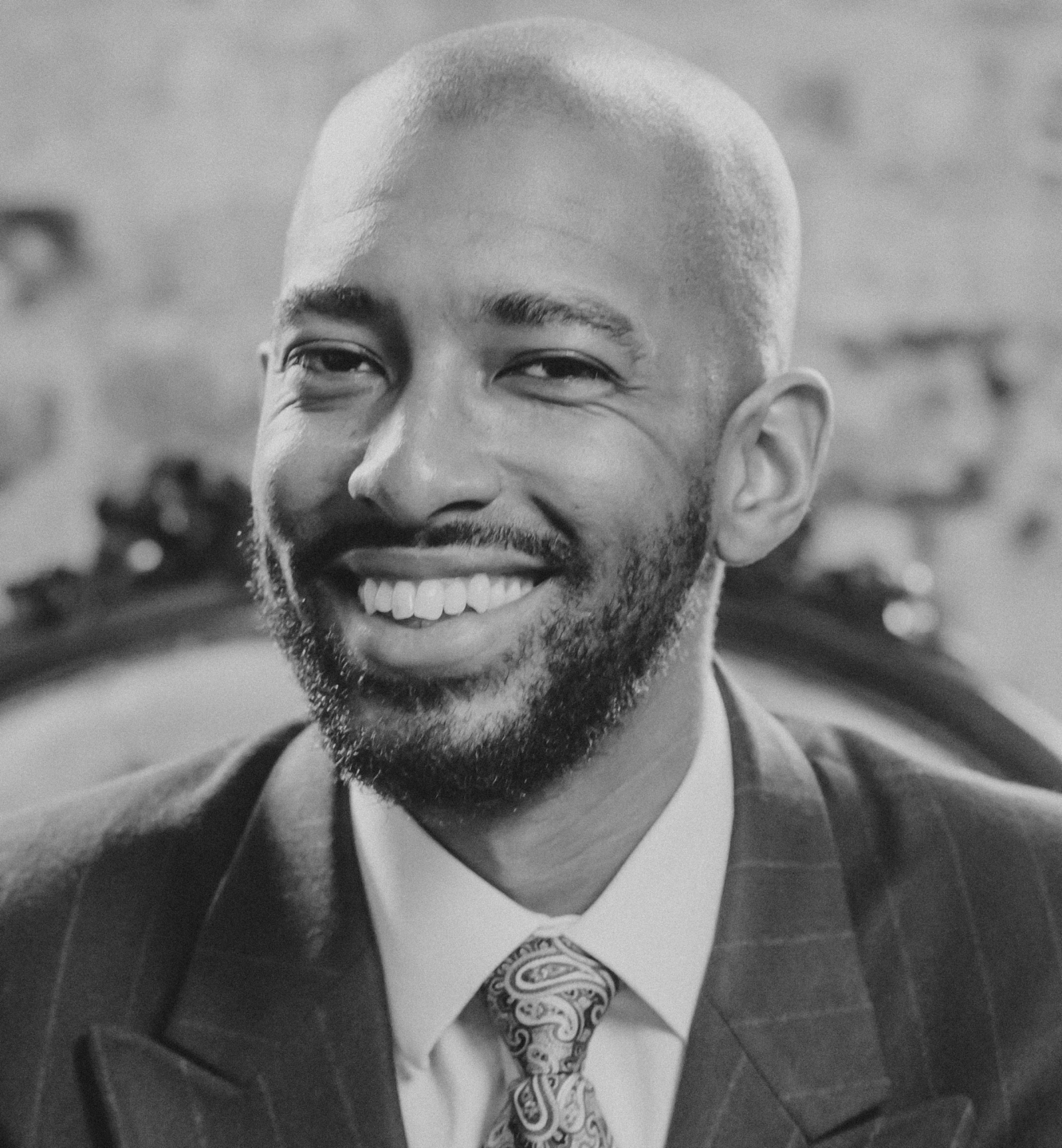 The bright pink shipping container in Boxville is Chef Lucie “Lulu” Ugbebor’s A. O Bistro. A personal chef, meal- prep expert and Boxville restaurateur, her focus is to provide health-conscious food and smoothies from locally sourced items, as well as custom, approachable meal prep options to her clients. 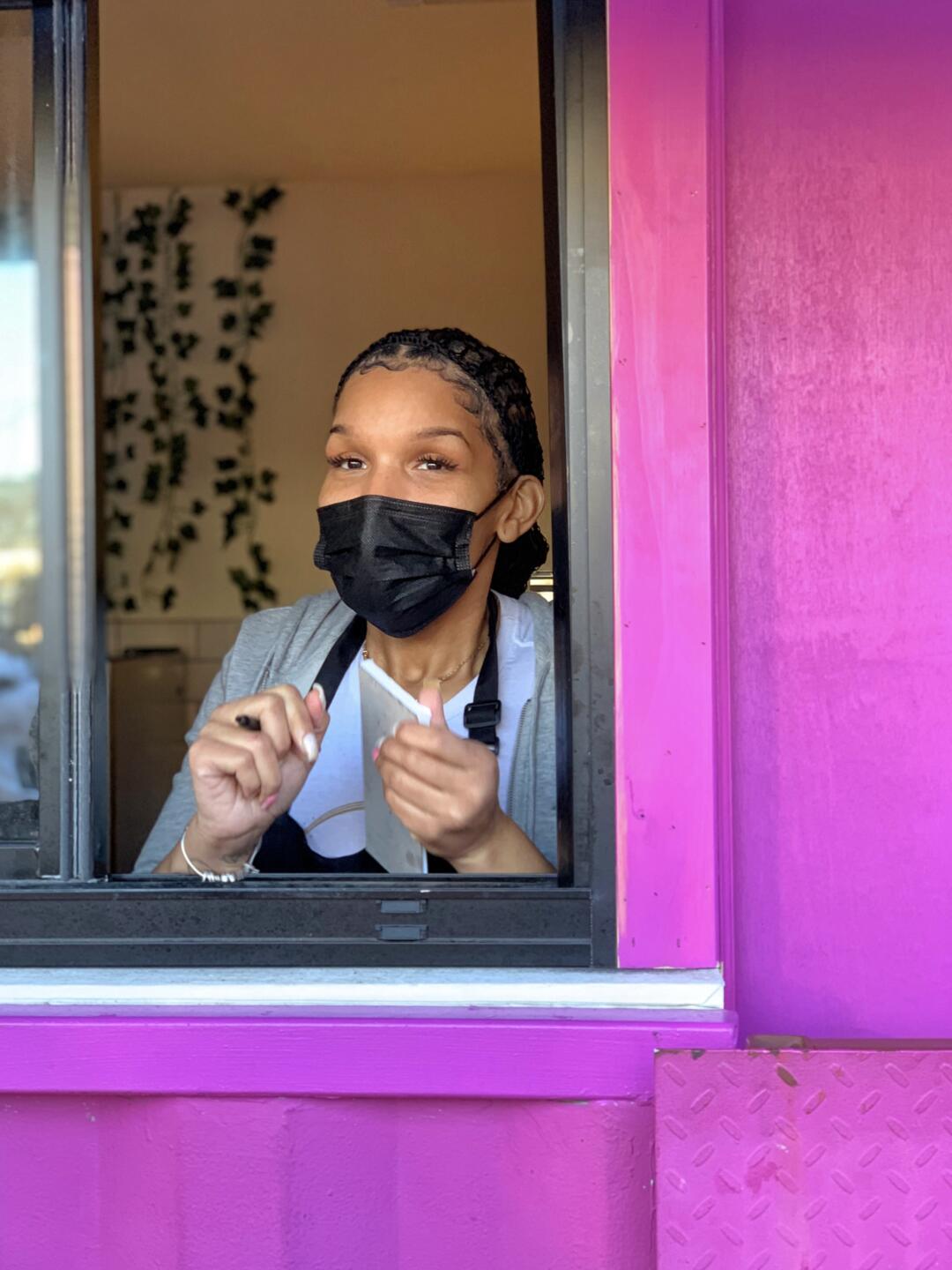 Lettuce is proud to have an alliance with this organization. Together, we hope to connect communities at the table and beyond.

Here are some ways to get involved with Urban Juncture: