Have You Tried the Impossible Burger at M Burger Yet? 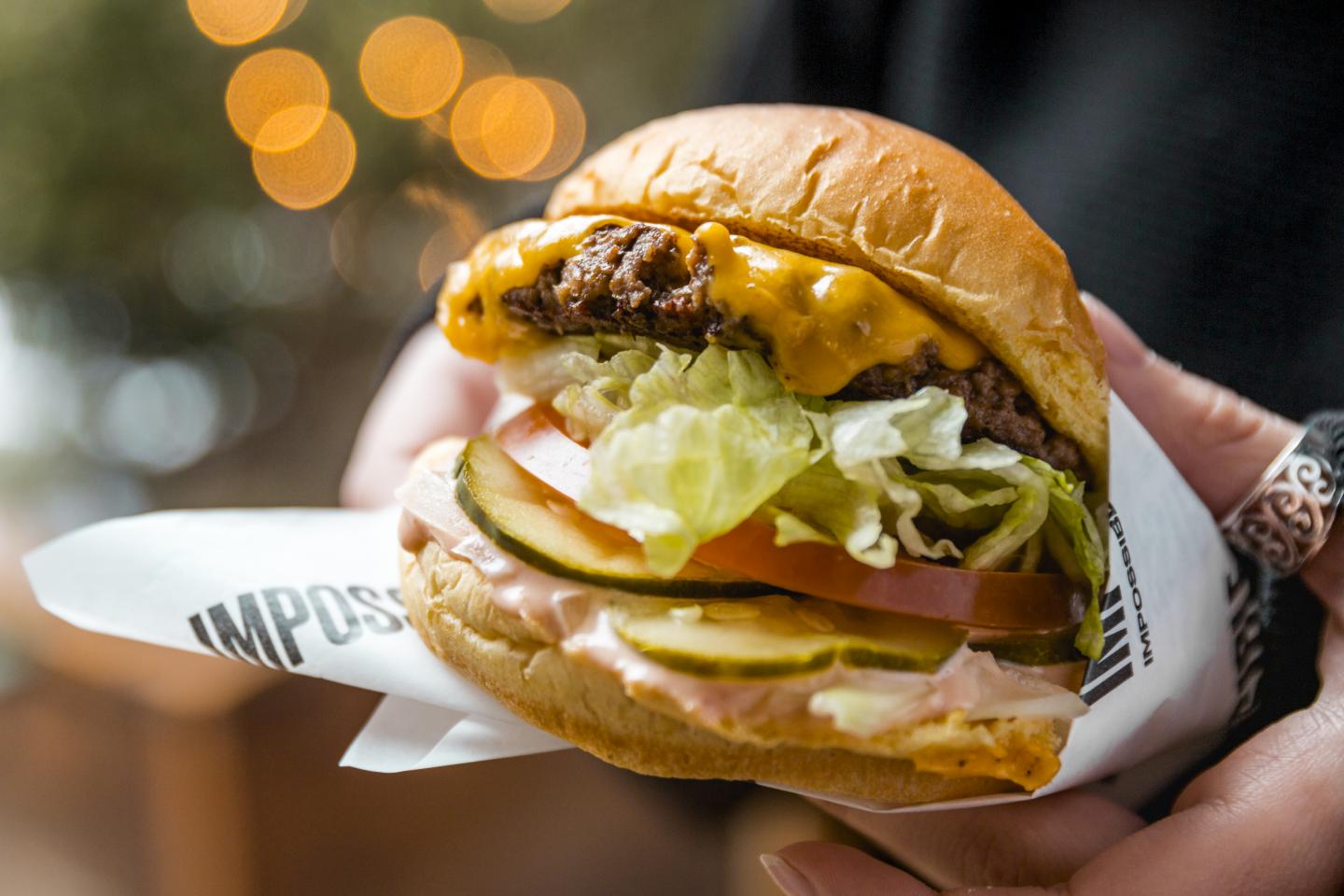 Impossible’s new and improved “meat” is taking M Burger’s favorite veggie burger to the next level of deliciousness. Beefier and juicier than ever, with 30% less sodium, you can feel great about eating a burger that looks, smells and tastes like ground beef from cows – but is made entirely from plants. 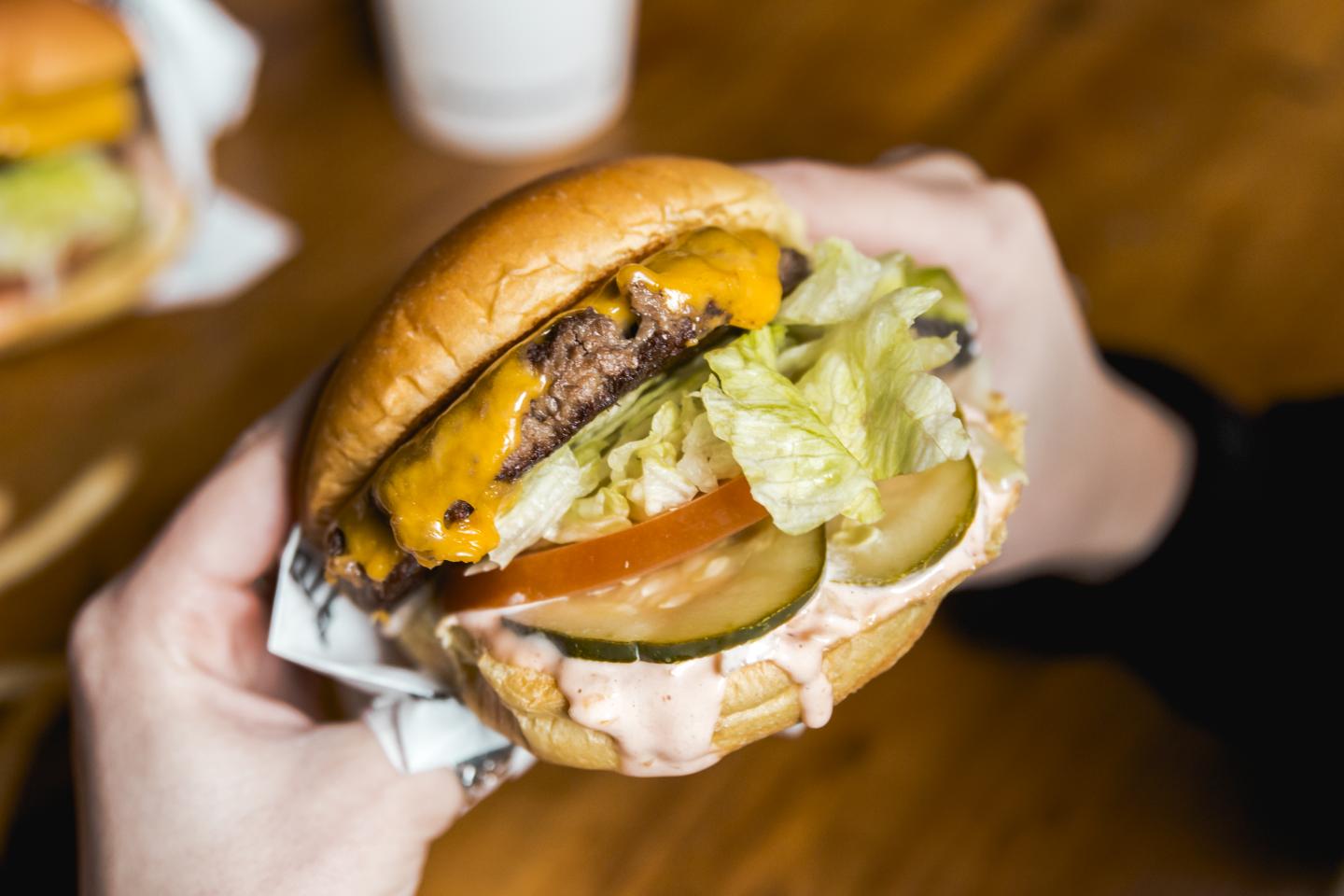 What makes it taste like meat?
The Impossible Burger is made from simple ingredients found in nature, including water, potato protein, coconut oil, and heme, a protein found in all living plants and animals that catalyzes meaty flavor. Click here to learn more about heme.

M Burger is putting its spin on the Impossible Burger, serving it with lettuce, pickle, onion, tomato, M Sauce and American cheese for $9.99. The Impossible Burger had launched at the M Burger Huron location and because of its popularity, the team has recently rolled it out to be served at all four Chicagoland M Burger locations including Aurora, Water Tower Place, Atrium Mall and 161 E. Huron. Click here to find the M Burger location nearest you. 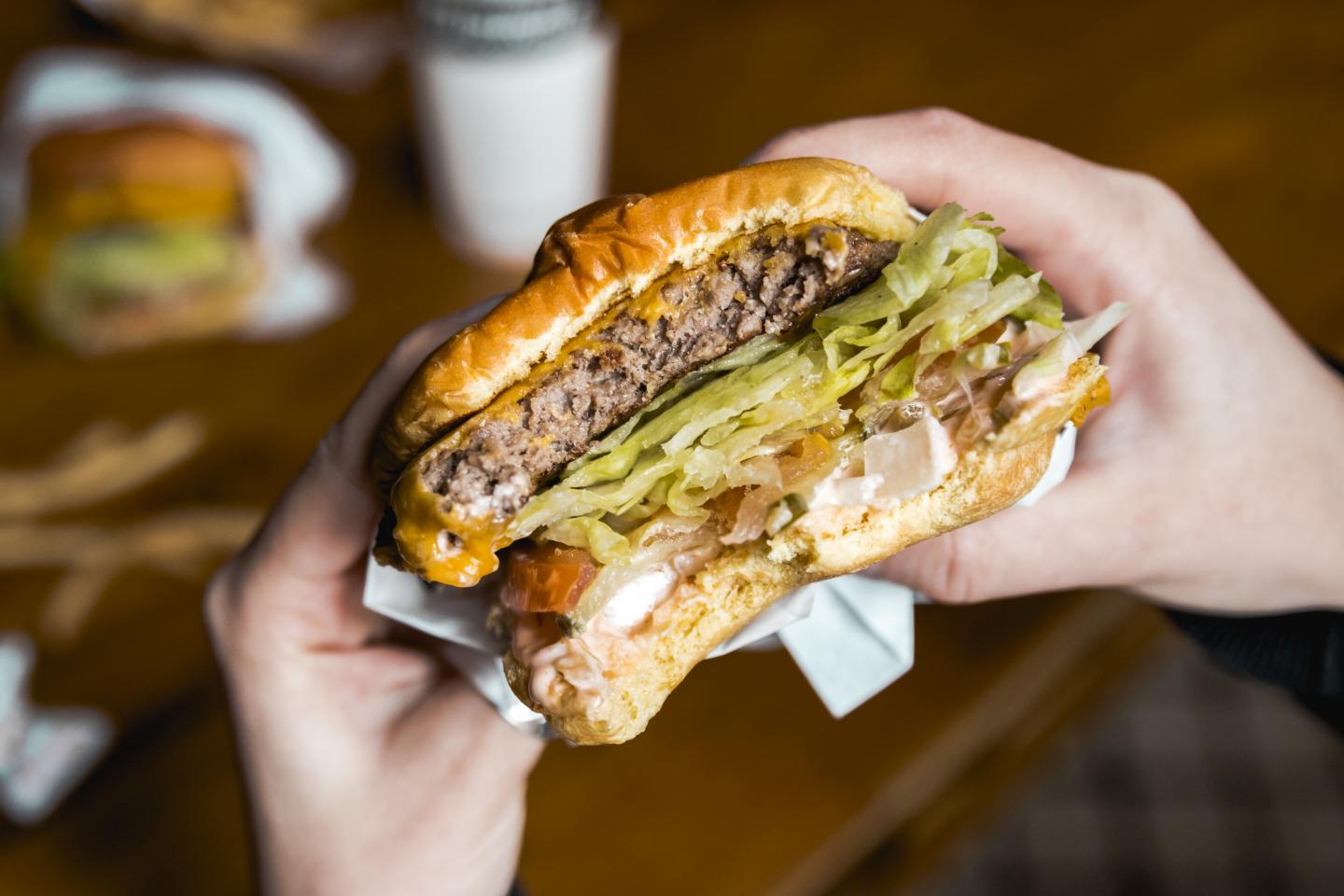