If you grew up on the North Shore of Chicago, chances are, you’ve eaten at Wildfire Lincolnshire…likely more than once. Wildfire is one of those iconic Chicago restaurants known not only for its signature chopped salad, but for the friendly faces of the long-time staff who have welcomed more than 5 million guests to Wildfire Lincolnshire over the last two decades.

“When Wildfire Lincolnshire opened its doors 20 years ago, I knew so many guests from growing up that I had such a personal connection to the restaurant,” explains Executive Partner and Wildfire President, Howard Katz. “It was like a homecoming seeing so many friends from the neighborhood dining there day-after-day.” 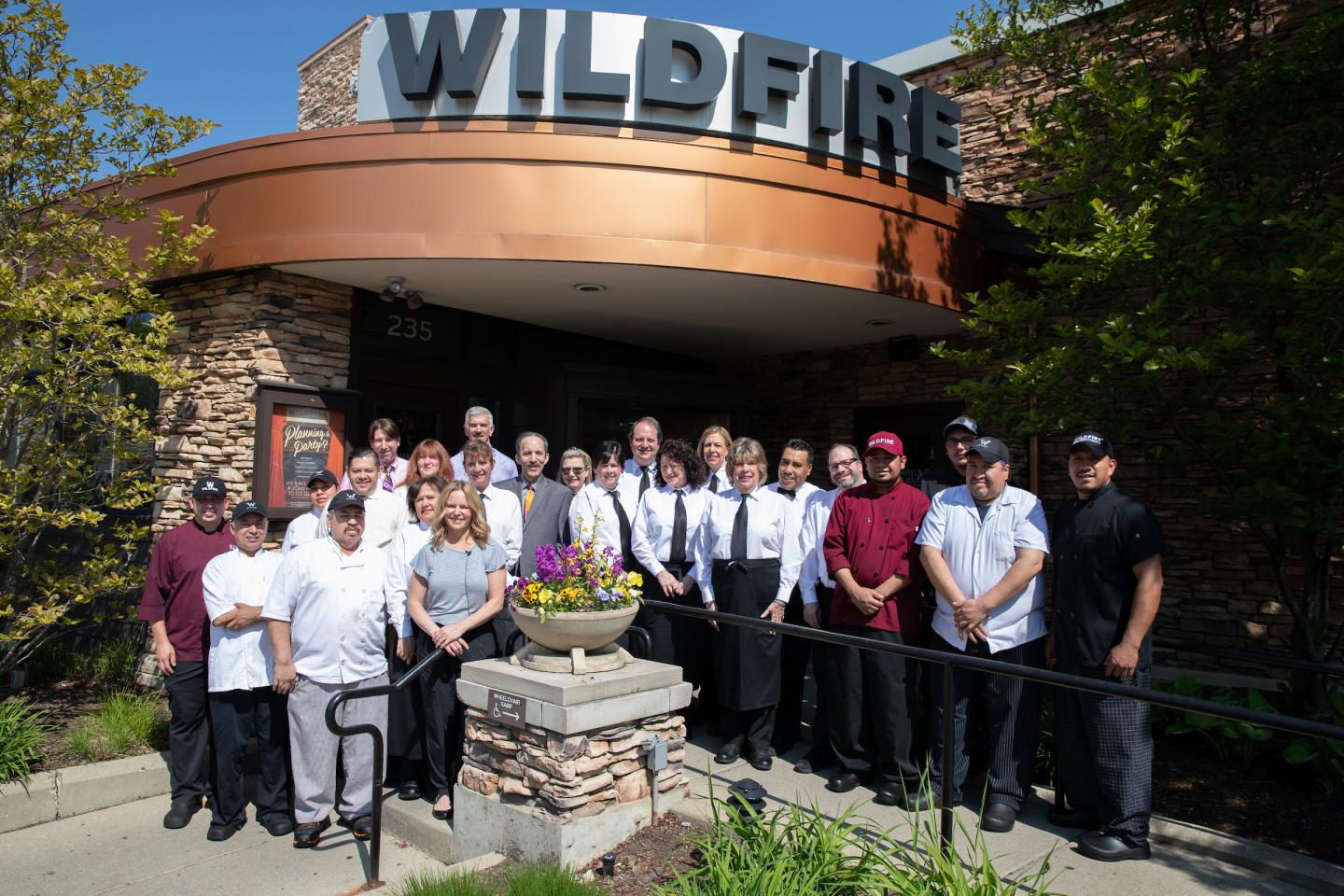 “This place feels like home. I’ve gotten a chance to work at every Wildfire location in Illinois and this one feels like family to me. The guests here are extremely loyal. I see some faces 5 days in a row,” says Matt Bena, Wildfire Manager of 15 years

This month, we’re celebrating 20 years of Wildfire Lincolnshire! From Monday, June 24 – Thursday, June 27, the restaurant is bringing back favorites from the OG menu. 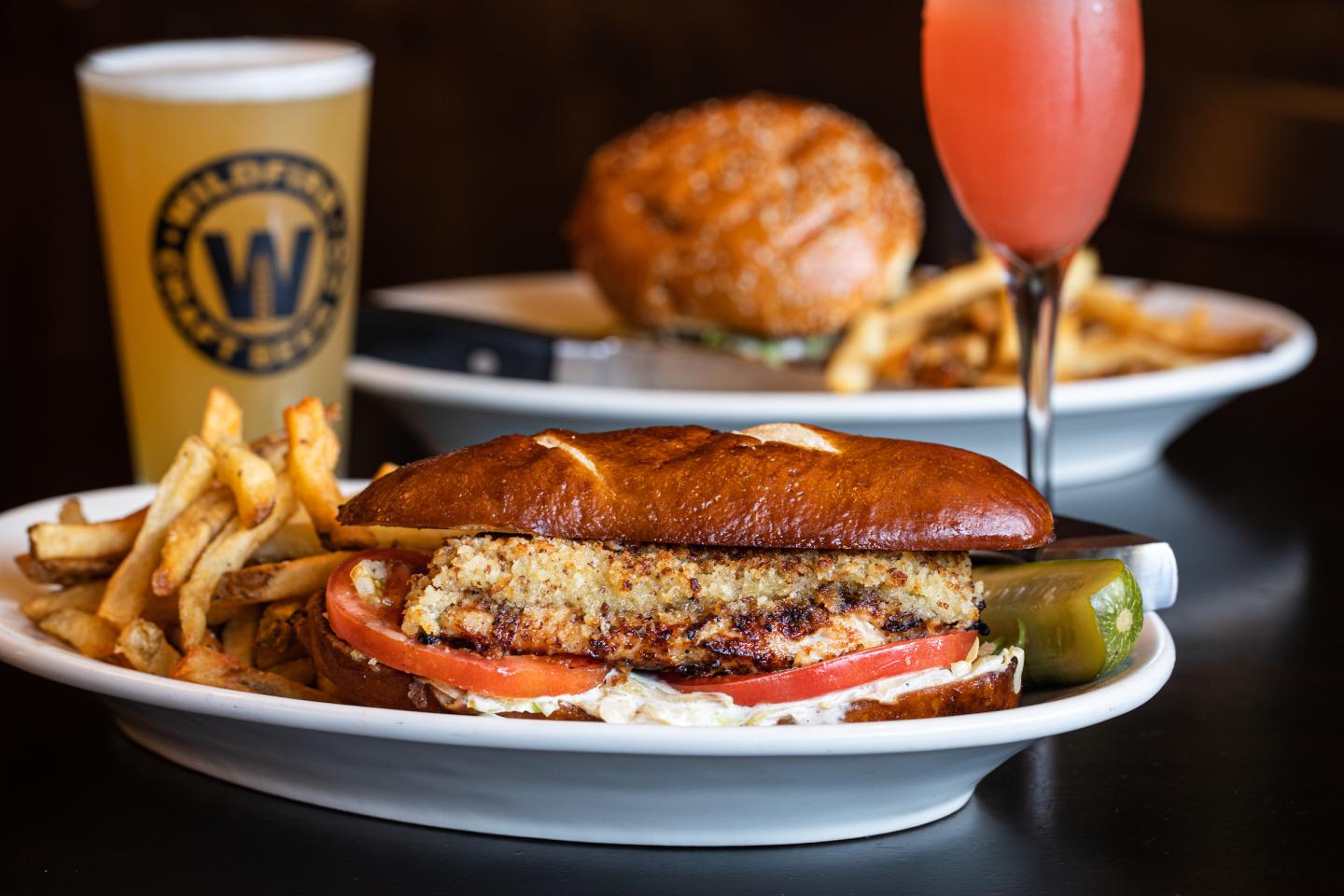 Mustard-crusted Chicken Sandwich with marinated grilled chicken breast with a mustard crust then browned under the broiler, served on a pretzel roll with lettuce, tomato and mustard mayonnaise, served with French fries, coleslaw and a pickle

This sandwich was the first dish created that featured our signature crusts. It was created when the chef team was developing all of the crusts for the steaks and they found another way to utilize the technique with this sandwich. 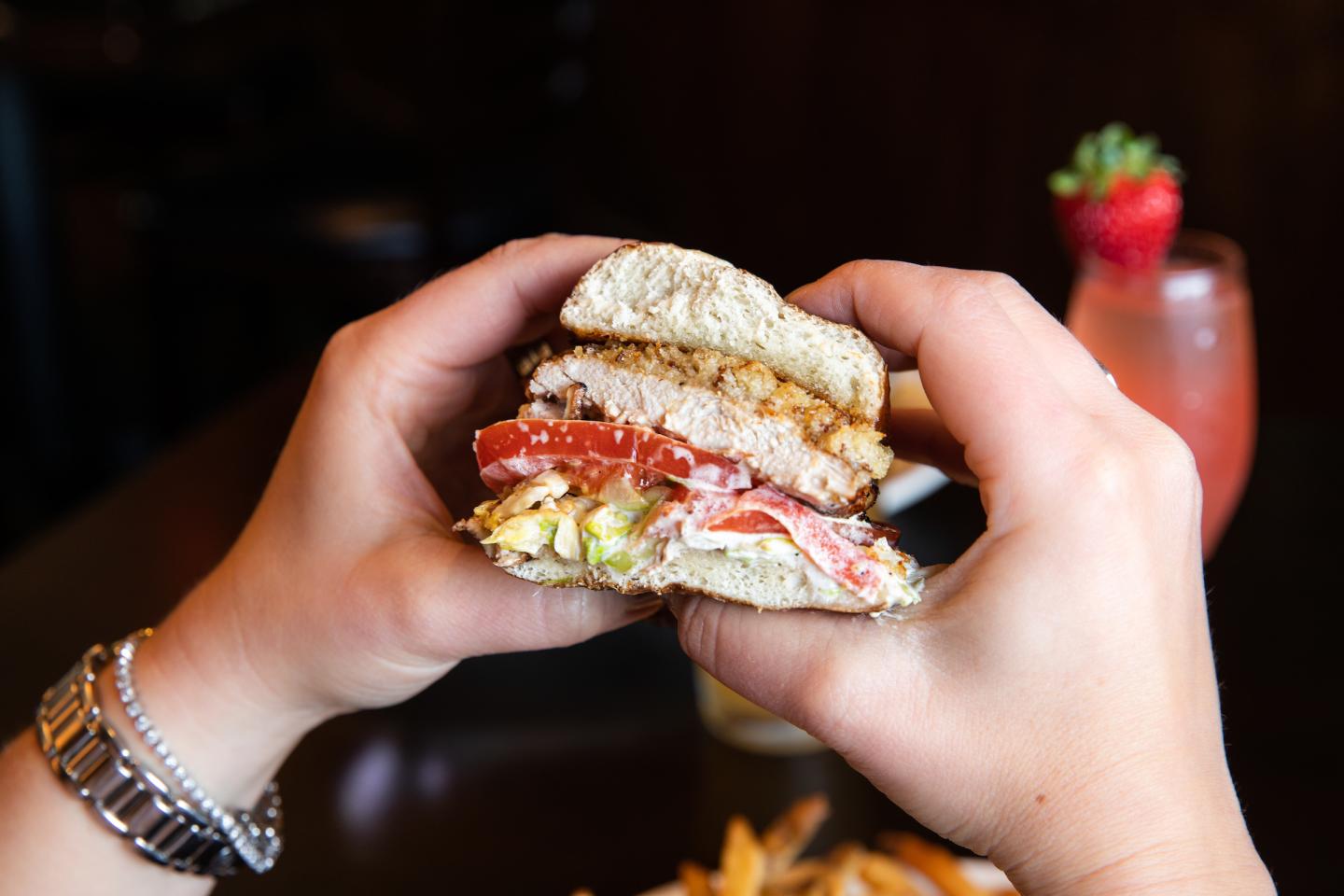 This salad was created for a regular who had a craving for a salad like this. She told the chef exactly what she wanted in it, we made it, and then it became so popular when it was served as a special, that it was put on the menu.

West Coast mussels seared in a cast iron skillet in the oven, and served with a garlic butter dipping sauce.

This dish was designed by the original Wildfire Lincolnshire Chef Russell Bry and had a true cult following. 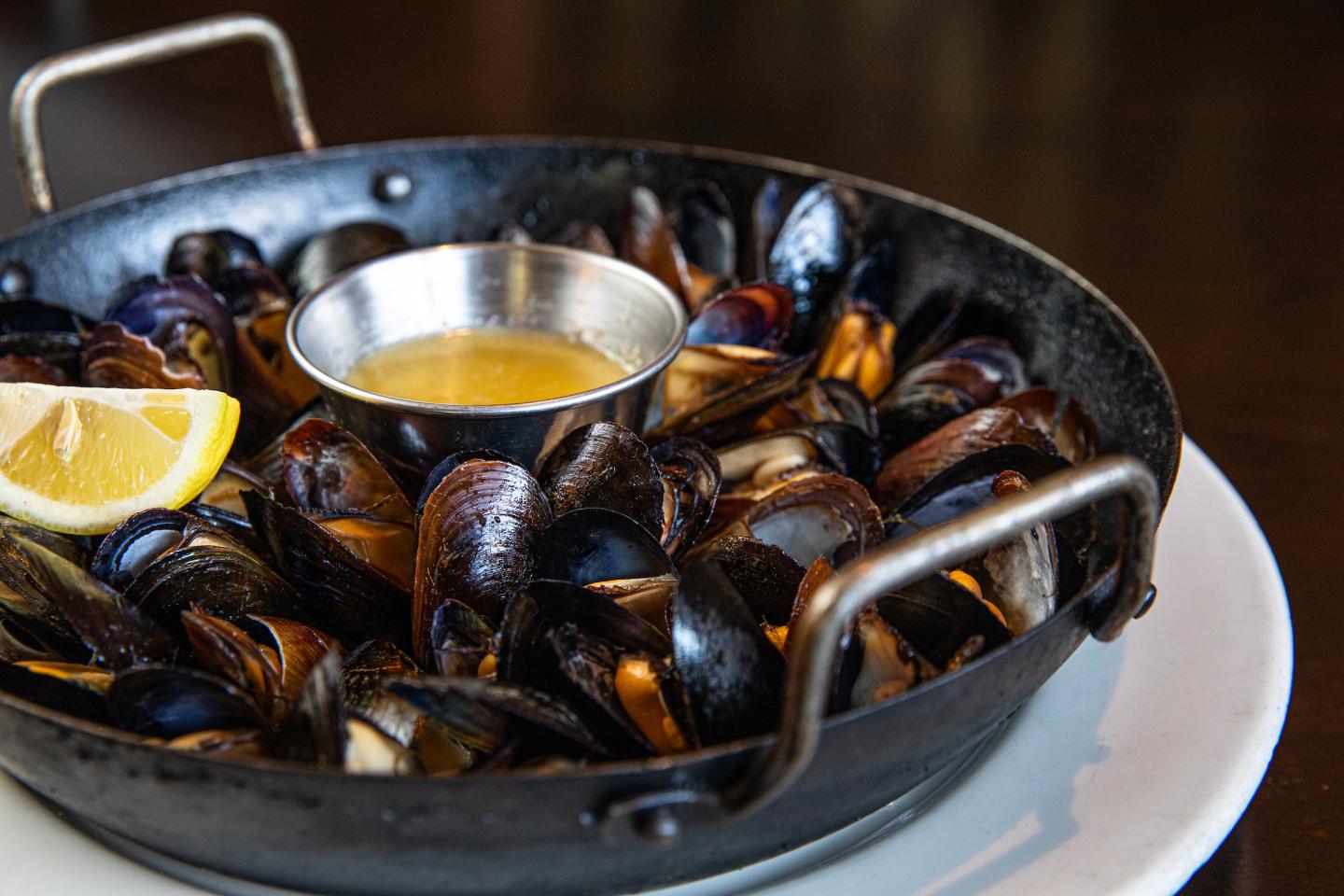 If you lived in the neighborhood, you knew this dish. It was a known favorite with our regulars.

New York Strip Roast rubbed with Kosher salt and peppercorn spice, first seared in the broiler then slowly roasted on the rotisserie and cooked to medium-rare, sliced and served with peppercorn sauce and redskin mashed potatoes

This New York Strip began as a Tuesday night special, but it would always sell out early.

The epitome of what a steakhouse burger should be, simple, delicious and classic. 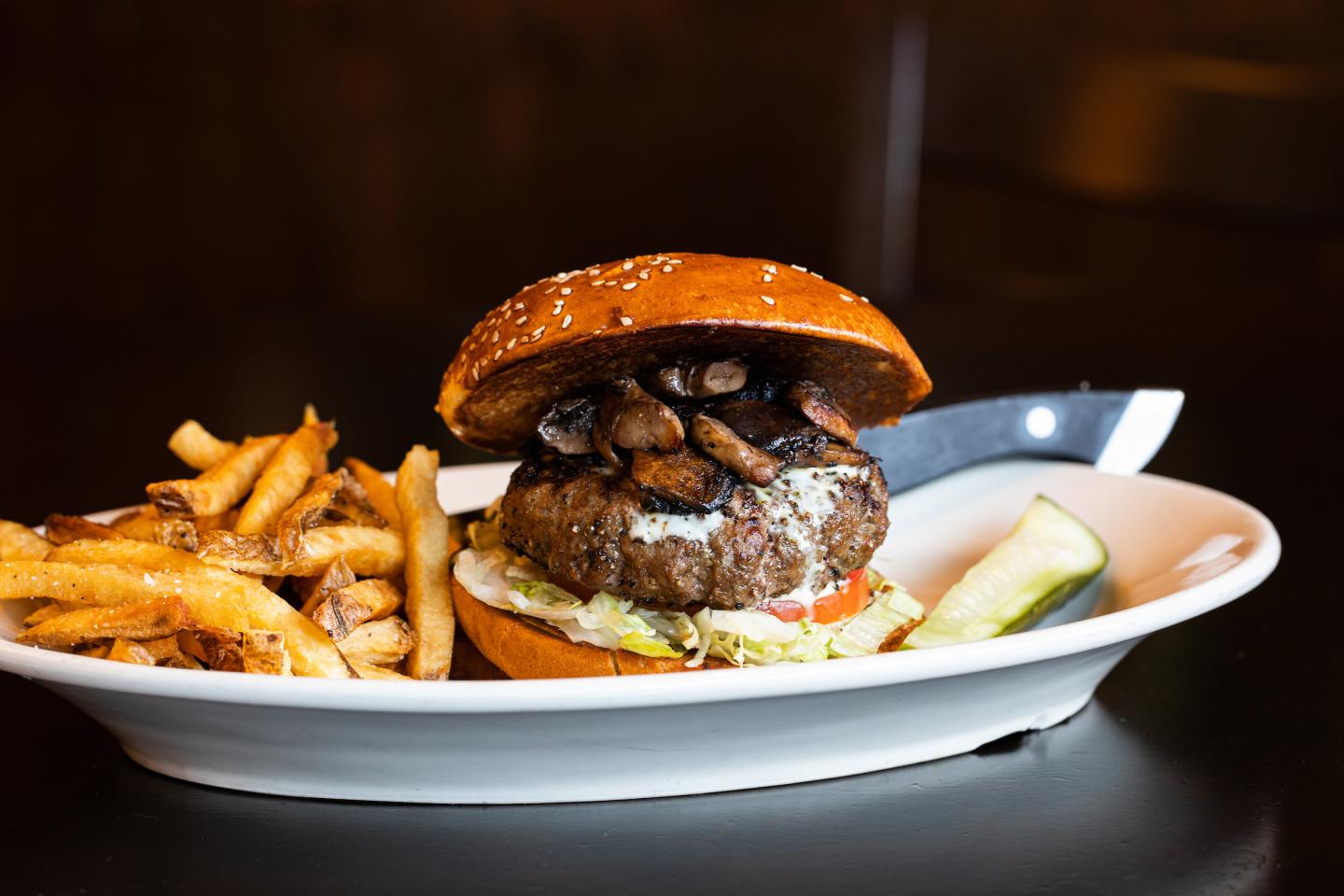 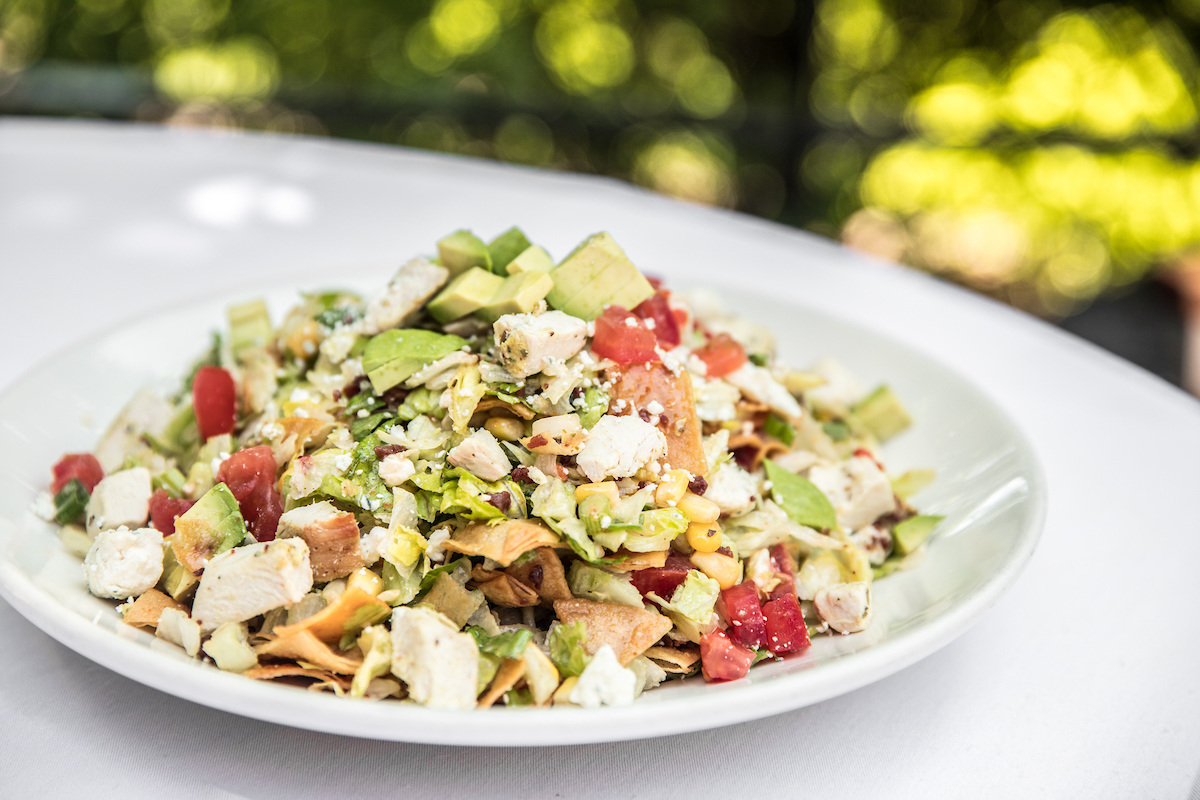 Served more than half a million filets 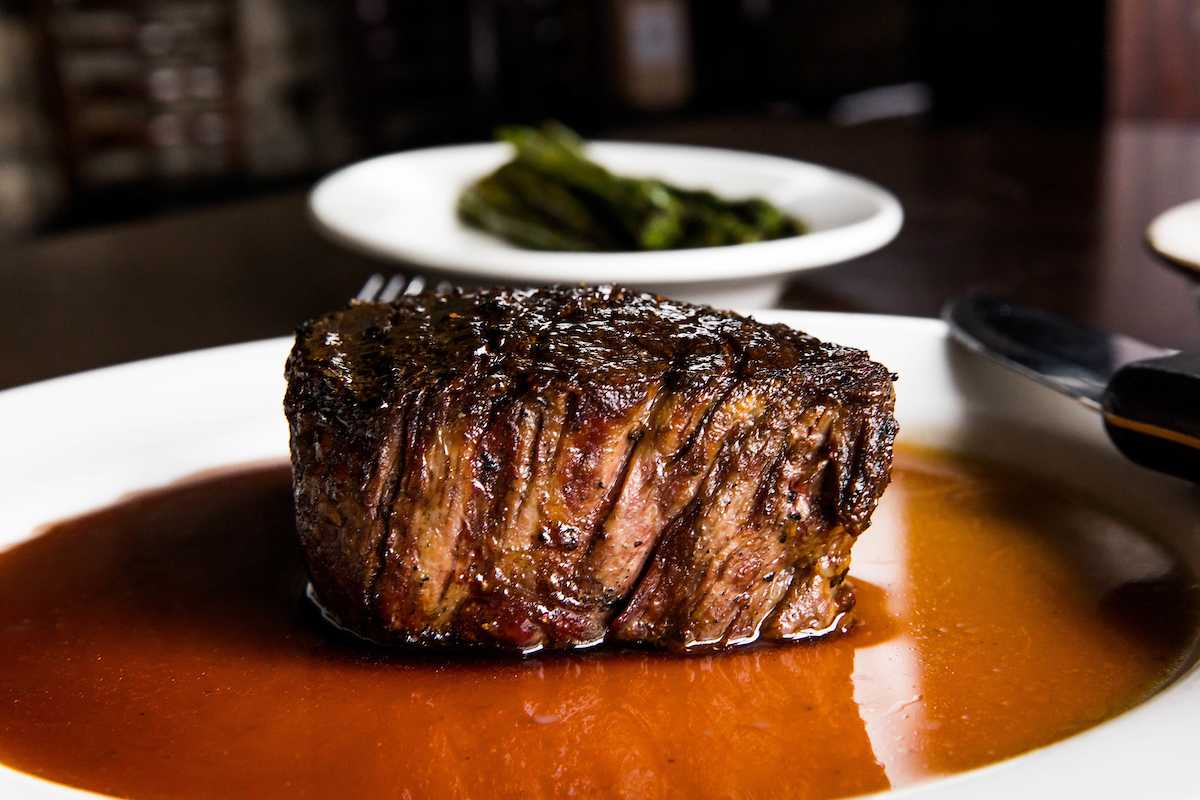 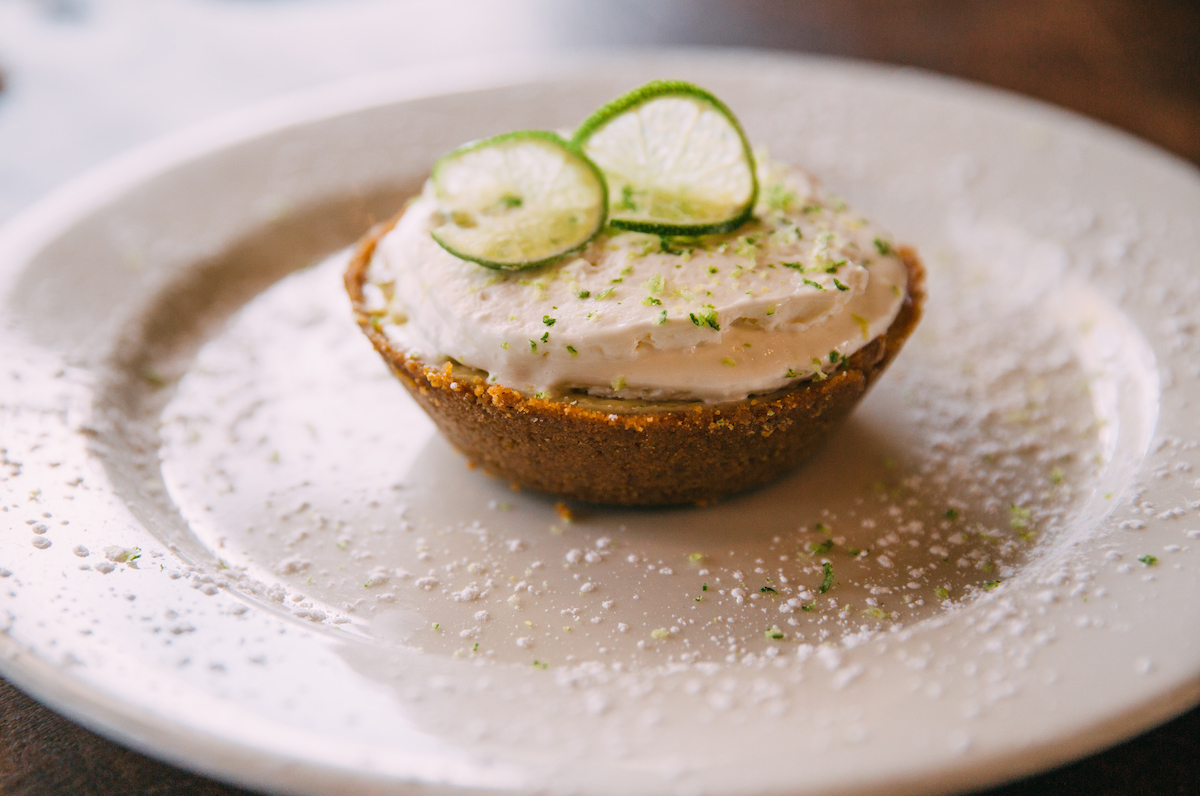 “We continue to strive to live up to the high standards of quality food and service that we set 20 years ago, every single day,” said Katz. “Wildfire is a timeless concept, it doesn’t go out of style and we owe it to all of the Frequent Diner members and our loyal regulars who have allowed us to reach this monumental anniversary.”

And now a word from some of our most loyal guests!

“We were honored to be invited to their opening party, so we’ve been loyal guests for 20 years. This place adds so much vibrancy to the area. We’ve had many family events here, this is where my children always wanted to go when they would come home from school and now this is the place my grandchildren choose when they want a special birthday dinner. We feel like the managers and staff are like family, we’ve been through so many life cycle events with them.” said Maureen Stolman, a Wildfire regular guest

“We’ve been coming to Wildfire for 20 years and we look forward to another 20! It’s just a fun place to be. It has a great vibe, a lot of fun people – that’s what brings us here, it’s like one big family. We look at Wildfire as our Cheers of Lincolnshire,” said Wildfire regular, Bob Bemoras.

Make a reservation at Wildfire Lincolnshire.

Meet Wildfire Schaumburg Manager, Phil Stubstad, a passionate brewer who went from brewing beers in his garage, to making exclusive brews for Wildfire, read all about his journey.