Entering its sixth year, Windy City Smokeout (July 13-15) has become synonymous with burgeoning country music talent, counting Chris Stapleton, Kacey Musgraves, and Maren Morris as past performers. The BBQ and beer are phenomenal enough, but for the music, there’s one man to thank.

Ed Warm — three-time ACM Promoter of the Year — knows country music. When he’s not curating musical talent for the Smokeout, Ed is a partner of Joe’s Live and Bub City in Rosemont and owns Joe’s on Weed Street.

As the Smokeout weekend approaches, we chatted with Ed to find out his favorite festival memories and the current state of country music. Don’t forget to purchase your festival passes! 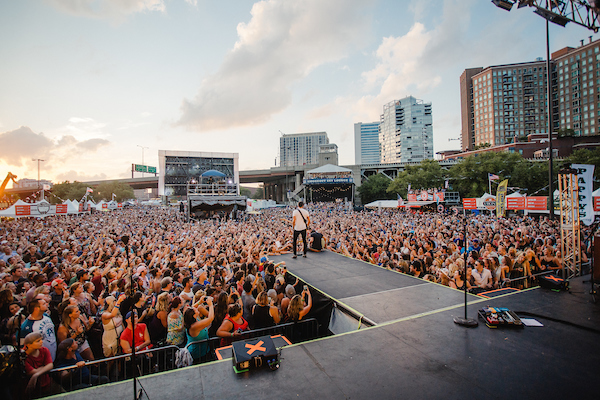 What have been your most stand-out moments with artists over the years?

Luke Combs’ breakout set last year, and also from last year, Kip Moore being the consummate showman rocking out without his drummer and still putting on a stellar set.

How do you “catch” your up-and-comer talent?

I keep my ear to the ground, see a lot of shows, and ask everyone who they’re working with and excited about.

Which artist(s) were you most excited to watch blow up over the years?

For Smokeout artists, it’s our Saturday headliner Brett Eldredge. This is Brett’s third Smokeout show, and to watch his career grow from a home state guy to a legitimate headliner is really exciting. Overall in my career, it’s been seeing Eric Church and Miranda Lambert play their first shows in town at Joe’s Bar for us and go on to become superstars! That has been a blast!

How do you navigate curating talent between what’s massively appealing (pop-country) versus those that are still very much on the rise?

We want people to be able to say, “I saw them when!”. Chris Stapleton played WCS a few years ago and every artist on the bill that day was at his stage watching his set. This was a few months before the world saw his performance on the CMA’s with Justin Timberlake. Maren Morris thrilled us long before she became a household name this year with “The Middle.” It’s those moments that make Windy City Smokeout a can’t miss event.

Which artists/bands from this year’s line-up do you think are going to be the next country music star?

Want to learn more about the Smokeout stars of tomorrow? Check out who Ed predicts is next! 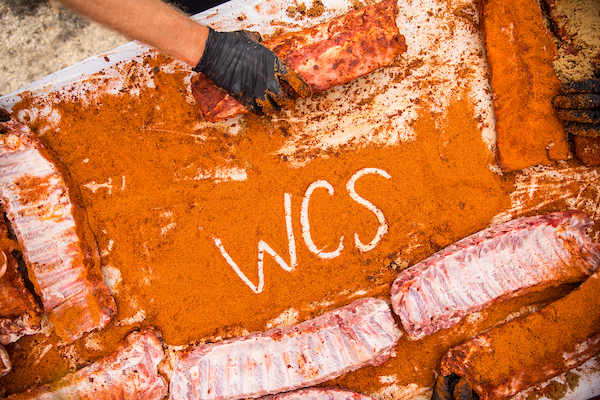