Critic's Choice Dining Awards: A salute to the chefs who made 2016 so special

You guys had your fun. Now it’s our turn.

For the past few weeks, you’ve voted to select the Readers’ Choice Dining Awards, which we’re announcing today. At the same time, we’re announcing the critic’s picks: 13 winners in nine categories for outstanding work in 2016.

This year’s honorees represent innovation and continuity, occasionally at the same time. We have a young couple with a fledgling restaurant, and a chef whose career can be measured in decades. We applaud one chef’s triumphant return from self-imposed exile, and two chefs who left town as supporting players and came back as stars. We salute two chefs of restaurants that focused on open flames, and one restaurant owner who succeeded despite them.

Together, they helped make 2016 an exceptional year in dining. Congratulations, all, and thanks for feeding us so extraordinarily well. 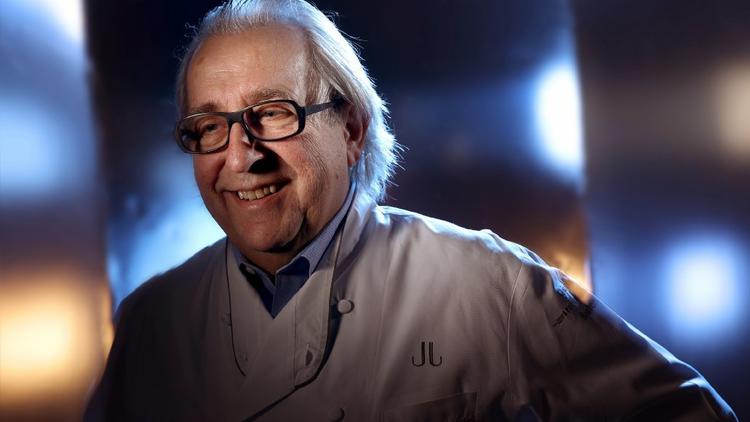 Jean Joho has been running the kitchen at Everest for 30 years, which, not coincidentally, is how long this Loop restaurant has existed. That’s a remarkable tenure under any circumstances, but Joho has kept his restaurant at or near the top of Chicago’s fine-dining world the entire time, offering cuisine as lofty as Everest’s 40th-floor setting. He has never been one for two-bite courses, arguing that true appreciation of any dish requires time. Though his food is generally considered French, Joho prefers “Alsatian-influenced,” and he embraced Midwest products like no chef before him, developing relationships with area producers and suppliers before “farm to table” was a phrase. His legacy extends beyond Everest; Joho was one of the creative minds behind Corner Bakery and has his hand in a number of other Lettuce Entertain You concepts, including Intro and M Burger (and we’re still nostalgic for the late, great Brasserie Jo). A 65-year-old chef who never stops looking for ways to improve, Joho talks as though he’s ready for another 30 years. Which is just fine with us.