As we prepare to round the bend into the new year, we can confidently look back and say that 2016 was an excellent year for eating in Chicago. From choice cuts of steak perfectly seared over a roaring hearth to bowls packed with fiery Sichuan pork dumplings, a tempting new feast was never far from reach.

We saw exciting new ventures from some of the city’s most celebrated chefs who decided to take a more casual approach to their usual Michelin-starred affairs, while others took classic comfort fare to creative new heights. The impressive roster of newbies only further proves that Chicago’s dining scene can’t be predictably pinned down.

Here’s our rundown of the best new restaurants in Chicago from 2016, and all we can say is that 2017 has some big shoes to fill. 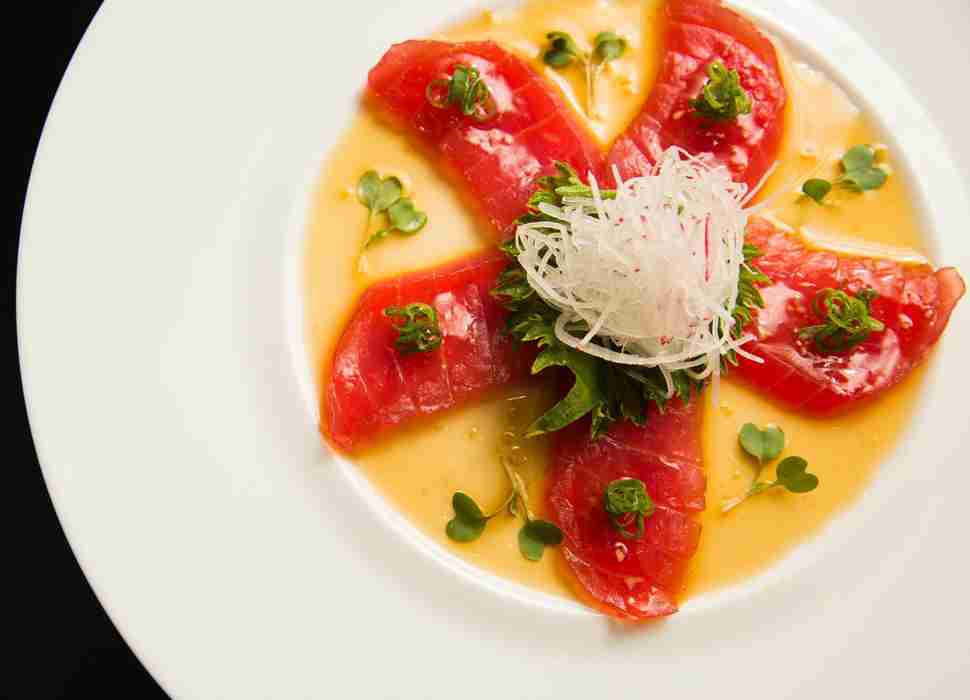 In a year filled with delicious new restaurants, it’s easy to forget the one that started it all. In January, behind the already acclaimed Intro, Lettuce Entertain You debuted a high-end sushi spot helmed by chef Naoki Nakashima. His commitment to carefully sourced seafood and equally exceptional execution results in mosaics of thinly sliced hamachi adorned with aji panca, scallion, and ponzu or truffle chawanmushi in dashi broth.