Among the people who might feel ready for a victory lap this Lollapalooza weekend, Chance the Rapper seems pretty deserving.

In about half a decade, he’s graduated from a Lollapalooza side stage act to a large-drawing headliner, achieved a series of firsts in the music world (including being the first streaming-only artist to win a Grammy; he earned three) and the social consciousness he preaches is not mere words, he’s taken well-publicized action: his $1 million donation to Chicago Public Schools among them. He’s the guy many cheer for and are inspired by, from the kid who grew up down the block to corporations. Heck, the festival even had a dedicated lane for Chance’s guest list.

His brief afterparty set at Studio Paris Nightclub publicly capped off one of the 24-year-old’s biggest career nights in his hometown in a relatively intimate setting. Tickets for the sold-out event started at $120.

Doors opened at 9 p.m. and by 11, there was a decent-sized, well-heeled crowd, which eventually grew into a standing-room only affair alongside those arriving with reserved bottle service tables as the night wore on. Several DJs entertained, spinning old school hip-hop jams alongside newer radio hits. By midnight it was packed with revelers.

Chance was expected to go on around midnight, but that time came and went. In the interim, people danced in the aisles when they weren’t being shooed out of the way by bouncers, sparkler-adorned wine bottles were paraded around to tables and, despite the holdup on the touted performance, no one around appeared to mind.

“He’s a role model for kids” and a great artist, Chicagoan Terrence Muse said, explaining why he ventured to the afterparty.

Chance eventually showed up around 1:45 a.m. People rushed closer to the DJ stage area where he delivered “All Night,” its chorus of “All night, I been drinking all night” and the hangers-on sentiment seemed fitting in a club at that hour. He also sang “No Problem” before thanking everyone. “I feel your energy,” he said. “I feel it, you all.” 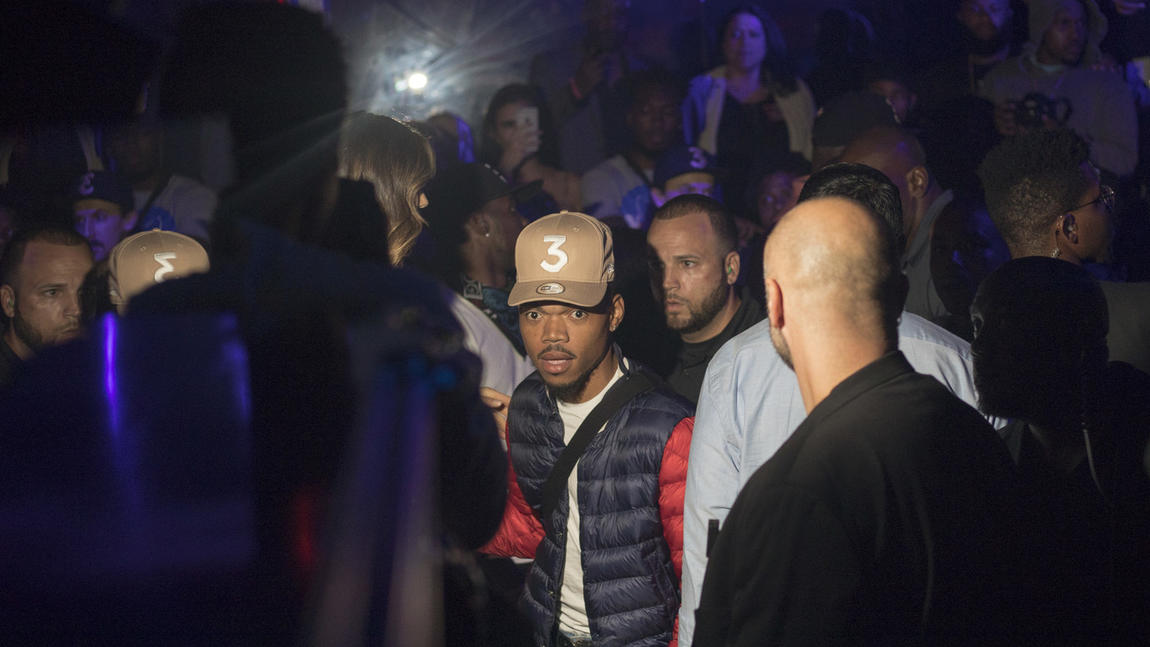 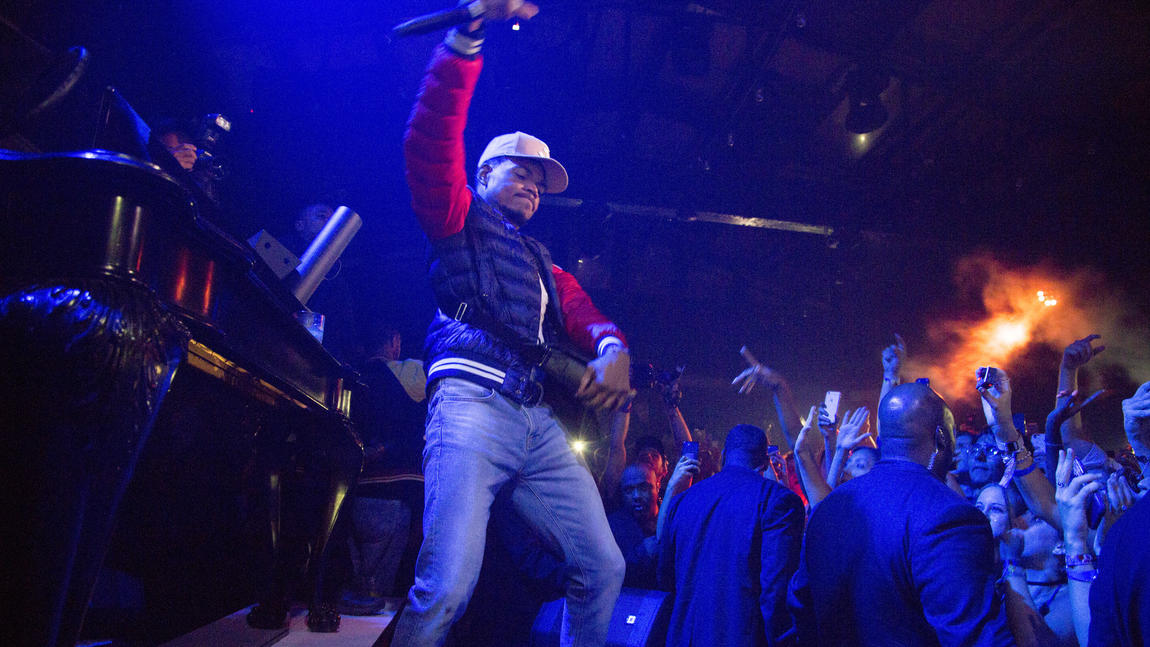 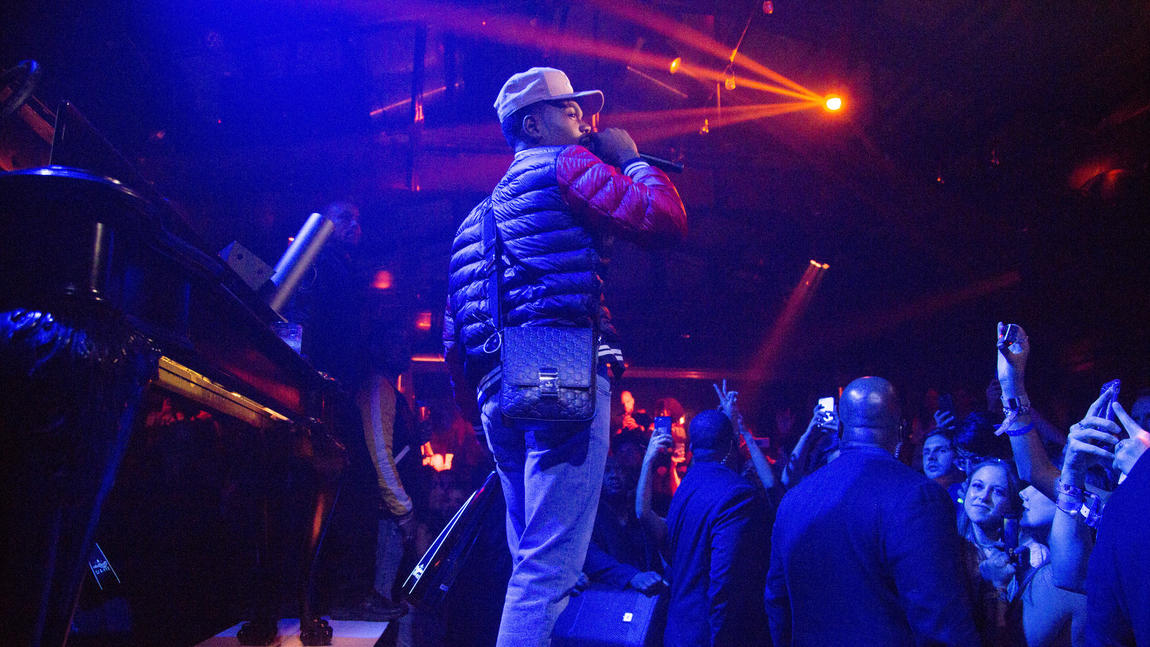 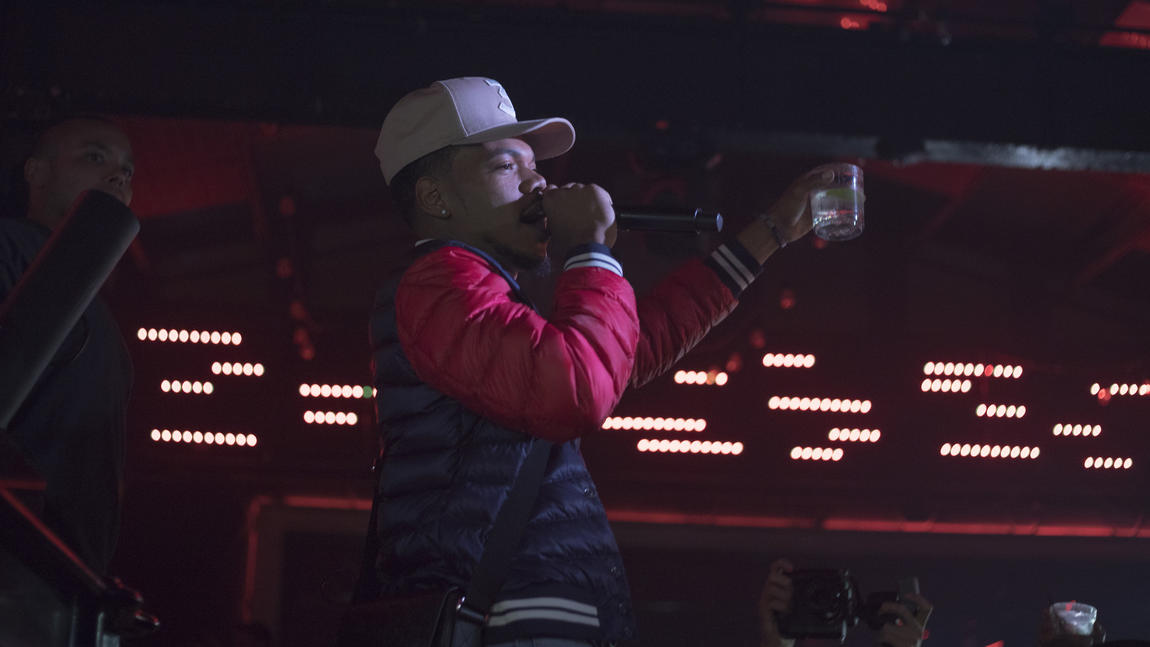 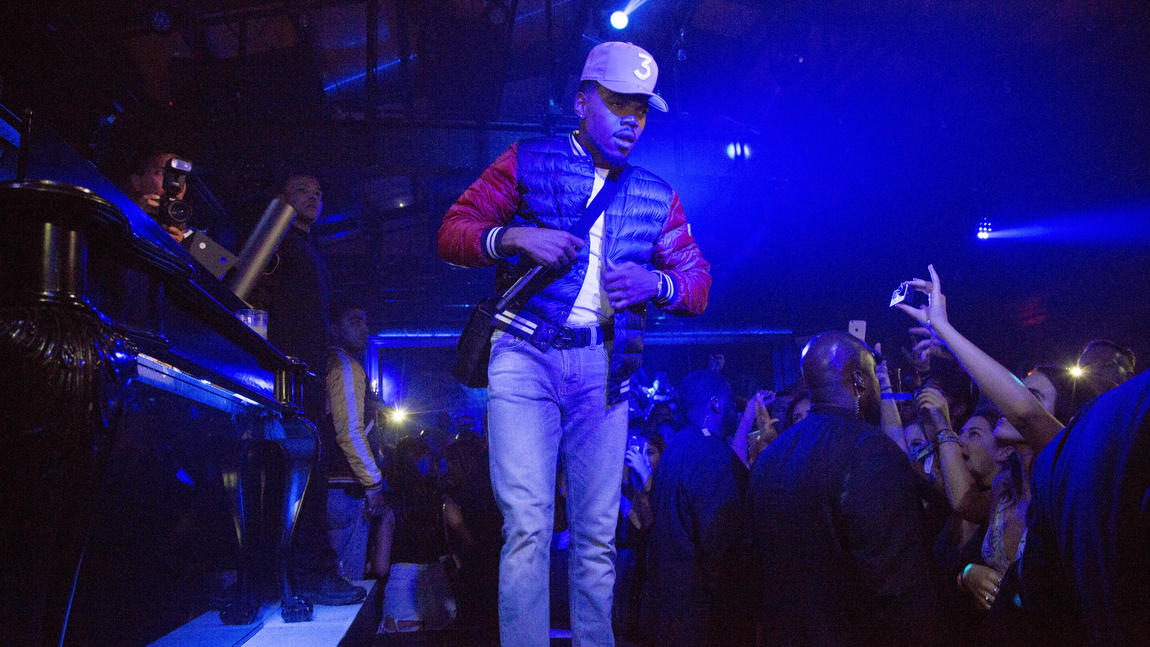 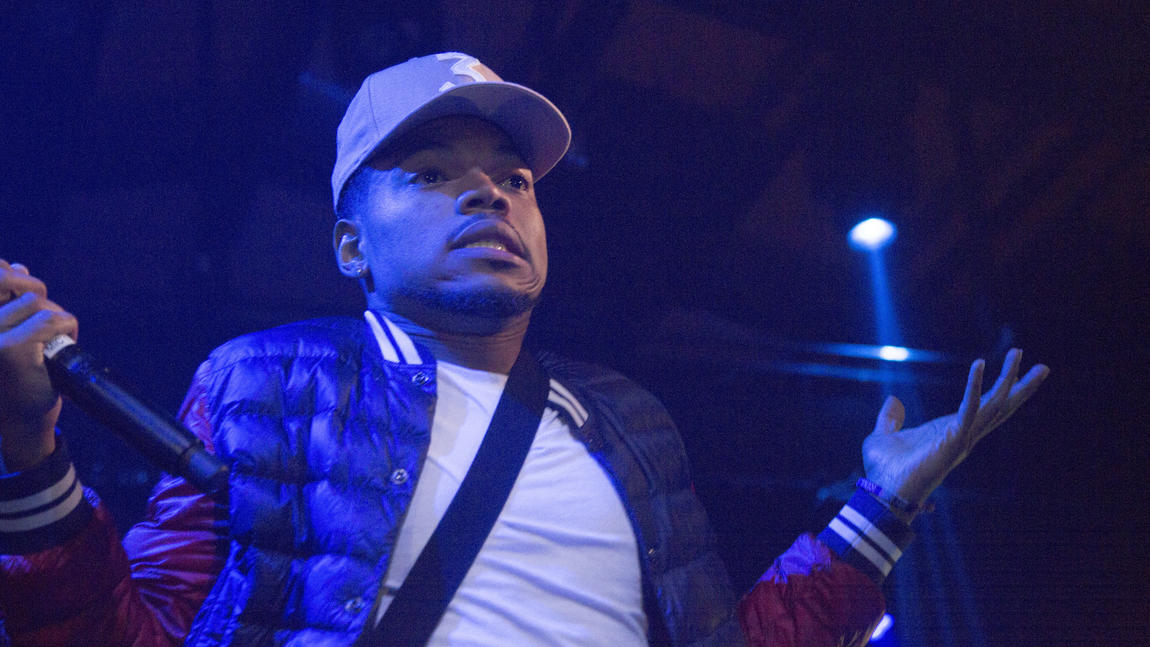 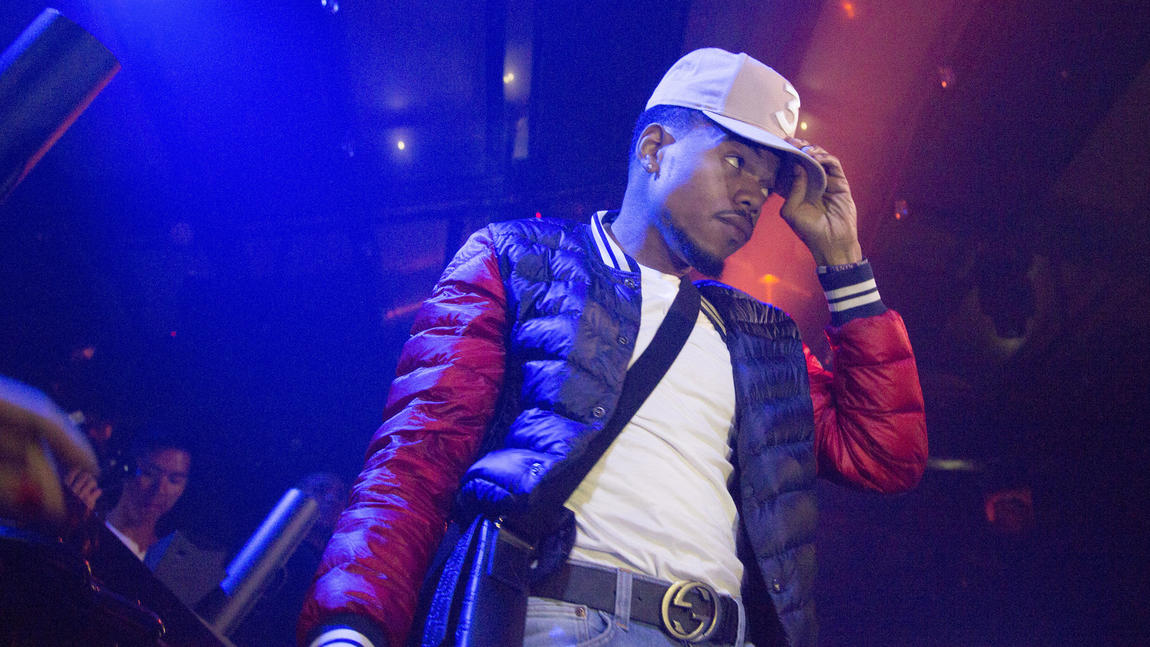