The City of Chicago will restrict access to downtown area at 8 pm. Our restaurants located in the River North and Streeterville neighborhoods will be closing at 5 pm. We apologize for any inconvenience. Stay safe, Chicago.

Thank you to all who have been dining with us and plan on dining with us in the future. As of today, we are making two changes to our health and safety procedures to continue to protect both our guests and employees. These new protocols are intended to provide an additional layer of protection and greater peace of mind to everyone whom we welcome through our doors.

The Holiday Bonus cards expired as of April 15 and cannot be used at this time. However, we will be issuing a 30 day extension period from August 15 to September 15, 2020. During that time, you will have four weeks to use the cards for dine in or carryout. Please note the following restrictions for using your Holiday Bonus from 8/15 - 9/15:
Valid for one time use
Not valid on Saturdays after 3 pm
Not valid with any promotional certificates or other offers
Not valid towards Frequent Diner Rewards, certificates or points
Not valid at Maggiano’s Little Italy locations outside Illinois
Not valid towards gratuity or redeemable for cash
Not valid towards private parties, events or delivery orders


Aba Adds Another Member to the Lettuce Entertain You Family 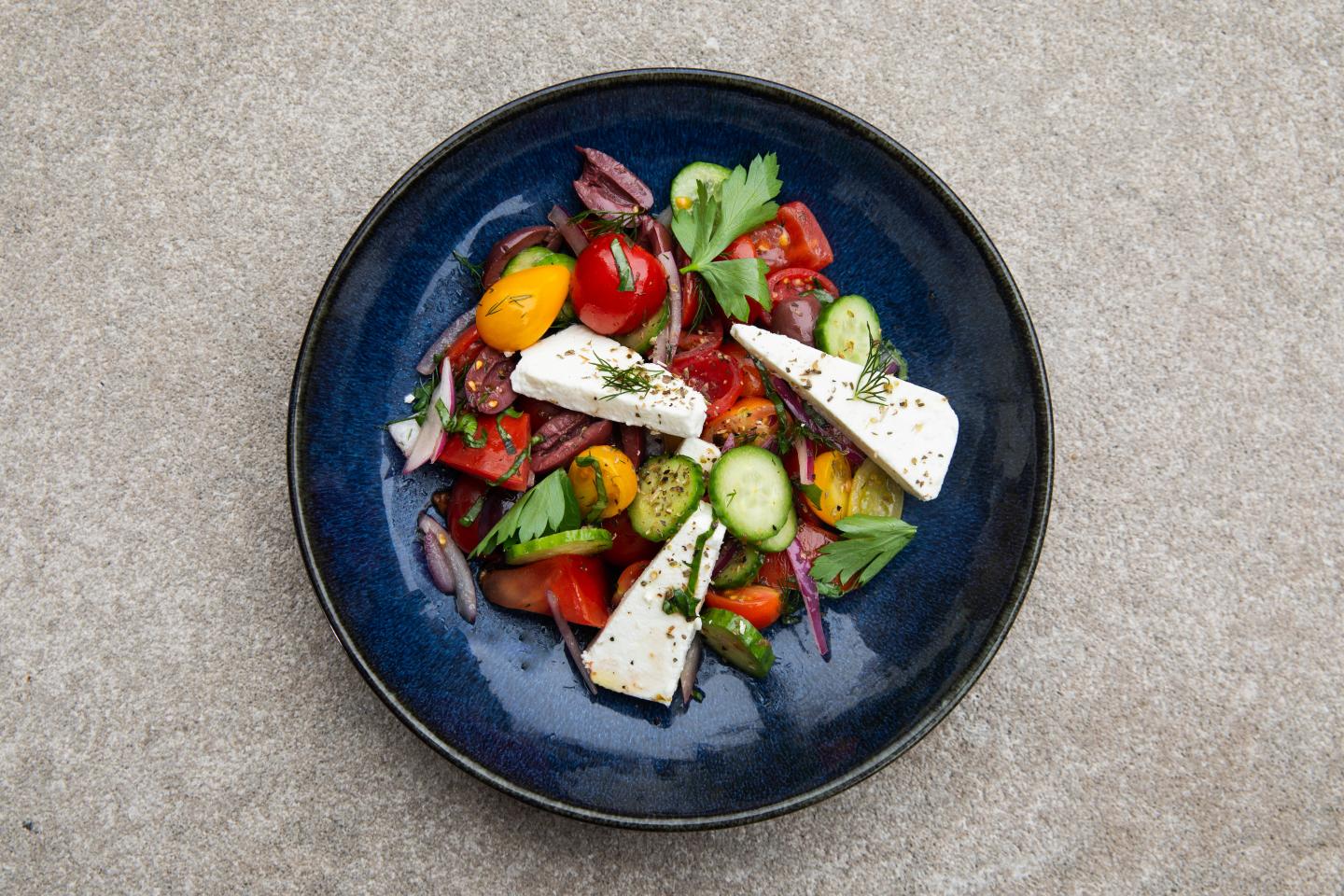 Without meaning to, chef CJ Jacobson is about to create a little nuclear family of restaurants. The name of his first Chicago spot, Ema (which opened in 2016), is adapted from the Hebrew for mother, and his upcoming spot, Aba (302 N. Green St., Fulton Market), means father. The adjacent new events space, The Dalcy, is named for his partner’s grandma. And it’s all perched on top of Beatrix in Fulton Market, which happens to be named for Rich Melman’s mom. They’re keeping it all in the family.

Aba will be “more or less an extension of Ema,” according to Jacobson. What does that mean? It’ll showcase his take on Mediterranean food, but “fresher, cleaner and brighter, with more herbs.” Also, Aba will have a bit more of a focus on meat than the veggie-heavy Ema, with a menu full of raw seafood crudos and smaller cuts of meat. It’ll still be mezze (small plates) style; “You won’t walk out after eating 36 ounces of beef and be like, blech,” Jacobson says.

The new restaurant is going into Fulton Market above Beatrix, on the third floor, and is meant to evoke a Mediterranean summer. “When the doors open up, the panorama just expands into this beautiful amazing space with a huge skylight,” explains Jacobson. “It’s very lush, there are fig trees. It’s super beautiful.”

Jacobson is originally from LA, and is strongly influenced by his California days. He came to Chicago nearly four years ago to work at the dearly departed Intro (after a few different appearances on Top Chef), and after his stint there, he joined Lettuce Entertain You at Ema. While he’s done time in Turkey and Israel while playing professional volleyball, he doesn’t claim to be making anything you’d really find there. “It’s going to be my version of this food. It’s not authentic, I’m a white guy from Orange County,” says Jacobson. “I’m not making hummus like your mom did in Lebanon. I want to make sure I’m not bound to any sort of rules.”

The menu is still coming together, but the dishes that are finalized sound amazing. Pieces of sea bass will seared with ginger, garlic, jalapeño, tomato water, beri beri, lime juice, and Aleppo pepper and served over warm hummus. A beef tataki (akin to a carpaccio) will be seared and served with rich, burnt honey and yuzu. Cocktails will be from Liz Pearce of The Drifter.

Aba opens (hopefully) at the end of this month.