A World Class BBQ Party Is Coming to Chicago, and You're Invited 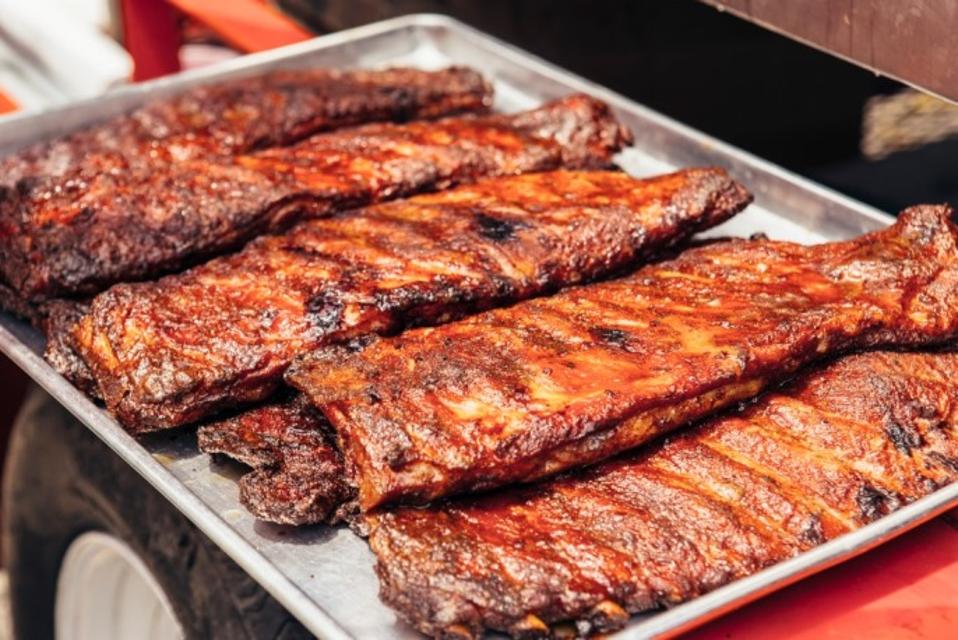 The Windy City Smokeout will feature lots of smoked meat from some of the most famous BBQ restaurants in America, like these delicious ribs. Photo: Jeff Marini

Folks in Illinois love their smoked meats, and outside of the classic “Barbecue Belt” of the South and Texas, the state probably has the richest BBQ tradition in the nation. It also has one of the best BBQ events anywhere, the Windy City Smokeout, now in its fourth mouth watering year.

More than 40,000 hungry visitors are expected to come and taste offerings from some of the world’s best BBQ talent – and that is no exaggeration. Adult beverages will be provided by craft breweries from around the nation, with live entertainment from country music stars. 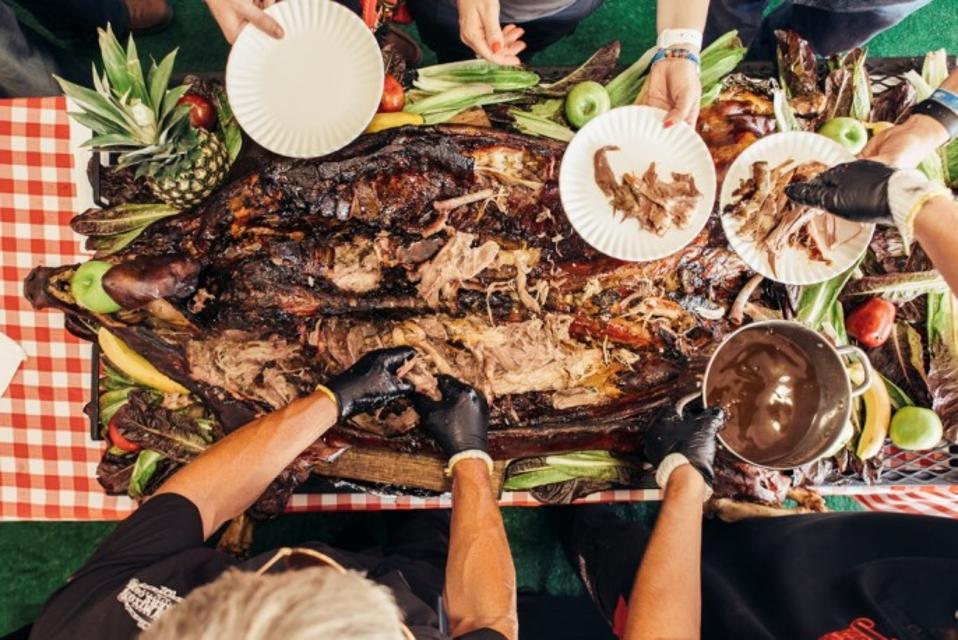 For starters, Illinois’ hometown BBQ hero, Mike Mills, will be cooking. Named one of 10 Most Influential People in BBQ, Mills, aka “The Legend,” is a four-time World Champion. He was the first star in the early world of competition ‘cue, is the nation’s most decorated pitmaster, is in the Barbecue Hall of Fame, and was a three-time Grand World Champion at Memphis in May, the cuisine’s highest profile event, as well as Grand Champion at the Jack Daniel’s World Invitational. He authored an excellent book, Peace, Love and Barbecue, and operates 17th Street BBQ, with two Illinois locations. In addition to Mills, locals will be well represented with smokers from several acclaimed Chicago barbecue spots, including festival host Bub City, Smoque, Lillie’s Q and Blackwood BBQ.

But the real thrill is the guest slate, a Who’s Who of some of the best and most famous barbecue places in America, the kind of spots food-loving pilgrims make road trips specifically to visit. These include the Salt Lick, Driftwood, TX; Skylight Inn, Alden, NC; Jack’s Old South, Unadilla, GA; and Ubons, Yazoo City, MS. Other big name participants include Dinosaur BBQ (Northeast); Hogapalooza, AR; Pappy’s Smokehouse, MO; Peg Leg Porker, TN; Martin’s BBQ, TN; and Memphis BBQ Co., MS. For those who don’t fancy barbecue – sacrilege! – there will be other eats, including poultry from the superlative Gus’s World Famous Fried Chicken.