21 cool cocktail bars across the country

To the delight of liquor enthusiasts everywhere, the time-honored cocktail bar has endured the trendy nature of the bar business. Microbreweries and wine bars might be popping up on every corner, but the allure of a well-made cocktail continues to stir the hearts of those seeking liquid refreshment.

Presented here are 21 of the coolest cocktail bar concepts around the country. These bars’ owners and mixologists are making art, hearkening to the past or simply trying things a little differently. They are proof that a healthy dose of entrepreneurial spirit can be as essential as the literal spirit in your cocktail.

From a menu organized by spices from around the world at New York City’s Mace to omakase cocktails based on historical or fictional characters at Los Angeles’ The Walker Inn, browse the gallery above for some of the prime places to toast, plan a fun night out or grab a night cap. 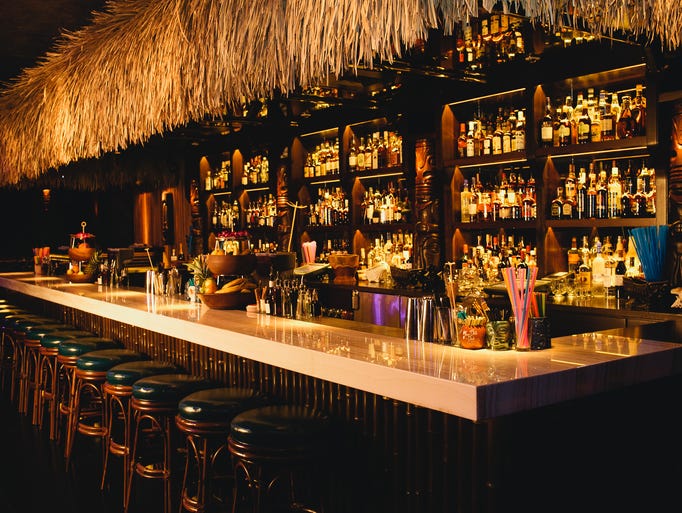 Three Dots and a Dash is an island-themed watering hole situated along an unassuming alleyway in Chicago’s River North neighborhood. The subterranean tiki bar serves up fun tropical cocktails and oversized, sharable drinks for thirsty imbibers.

Three Dots and a Dash’s house specialty cocktail is named after “victory” in Morse code and attributed to the legendary “Don the Beachcomber” who mixed it after WWII. It consists of aged rum Agricole, Guyanese Rum, honey, Falernum, lime, allspice and Angostura Bitters. 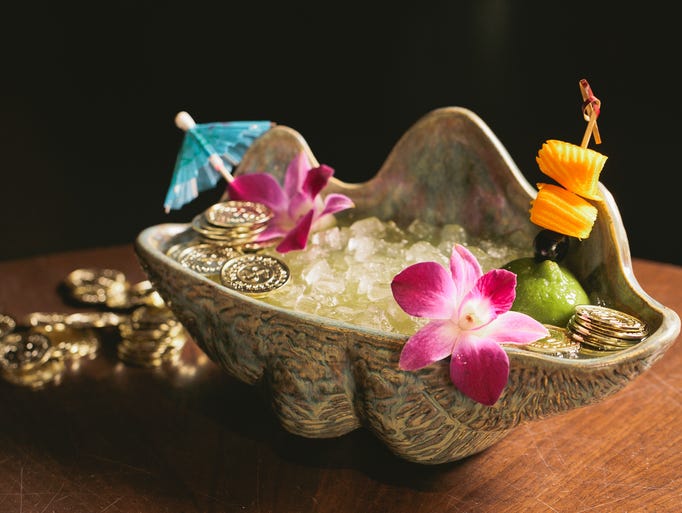 The Pieces of Eight cocktail, which serves two to three people, was invented in 1962 at the Pieces of Eight restaurant in Marina del Ray, Calif. It blends light Caribbean rum, passion fruit, lemon and Falernum.